It looks as though some well-known characters will soon be landing on Batuu. During Day 2 of Star Wars Celebration 2022, it was revealed that Boba Fett, Fennec Shand, and others will soon be coming to Star Wars: Galaxy’s Edge. 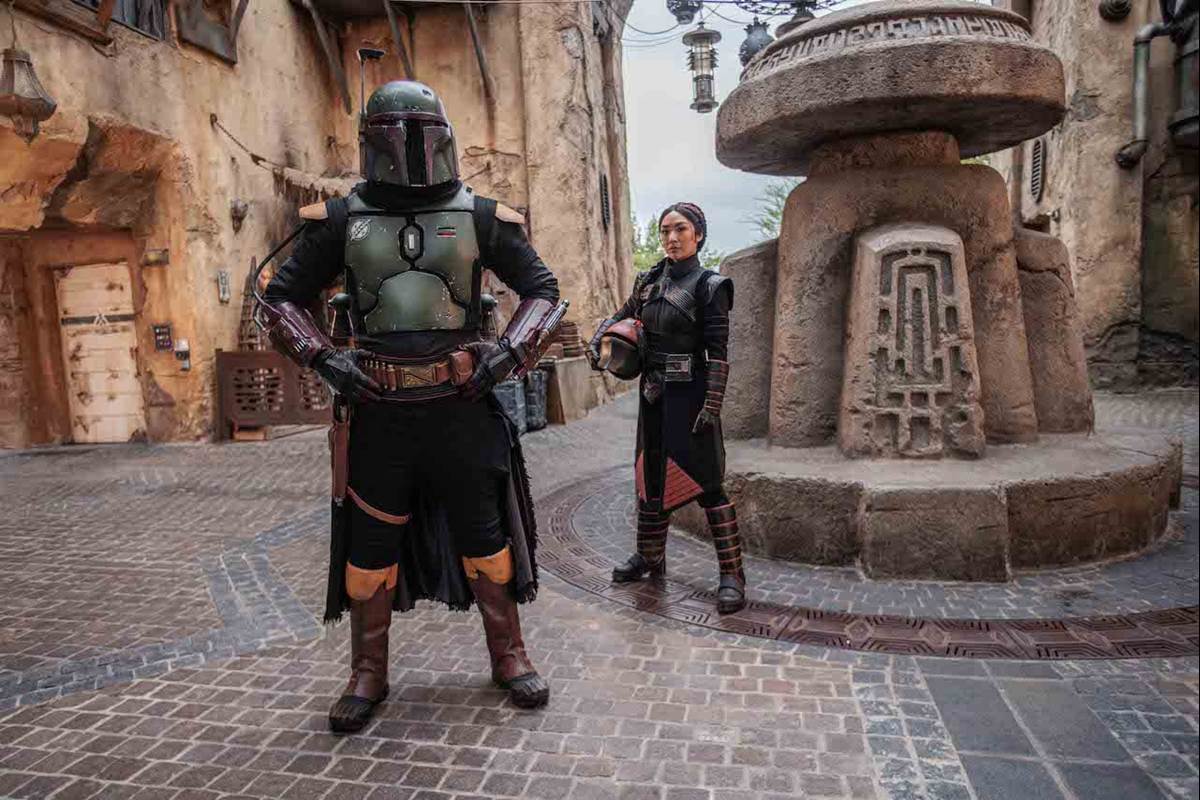