There’s a lot going on at Walt Disney world’s Magic Kingdom these days, and not just the World’s Most Magical Celebration. With two ongoing construction projects on two different attractions, we thought we would head out to take a look around and see how progress is going on TRON Lightcycle / Run and the Walt Disney World Railroad. 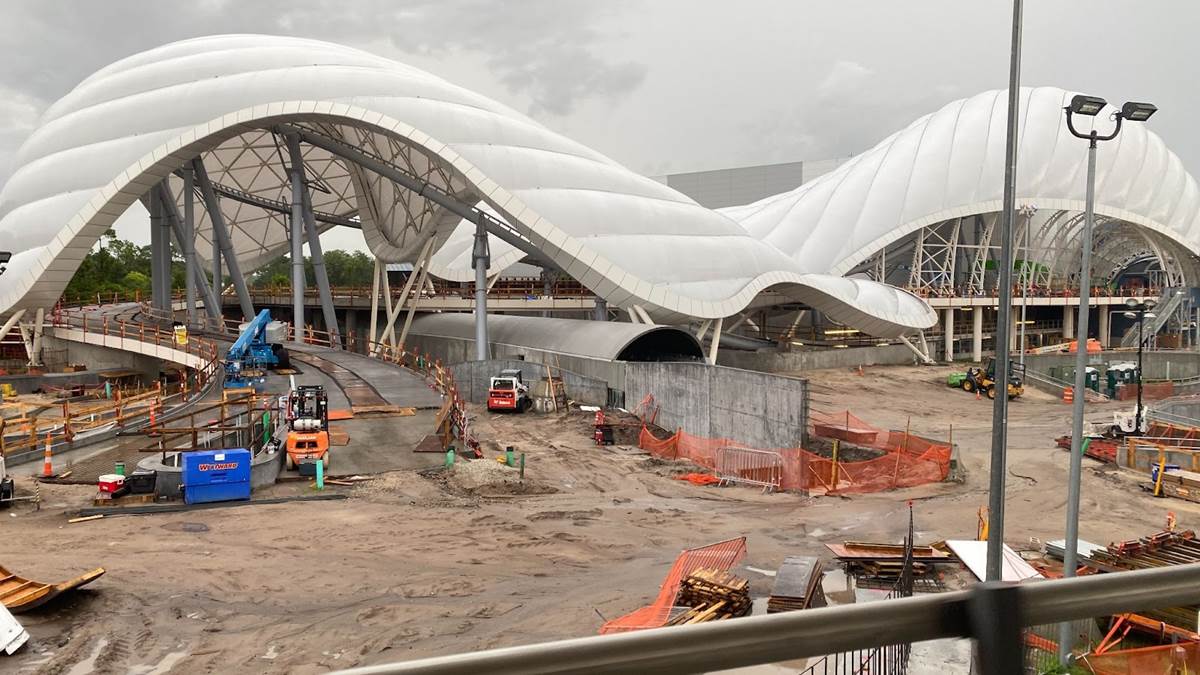 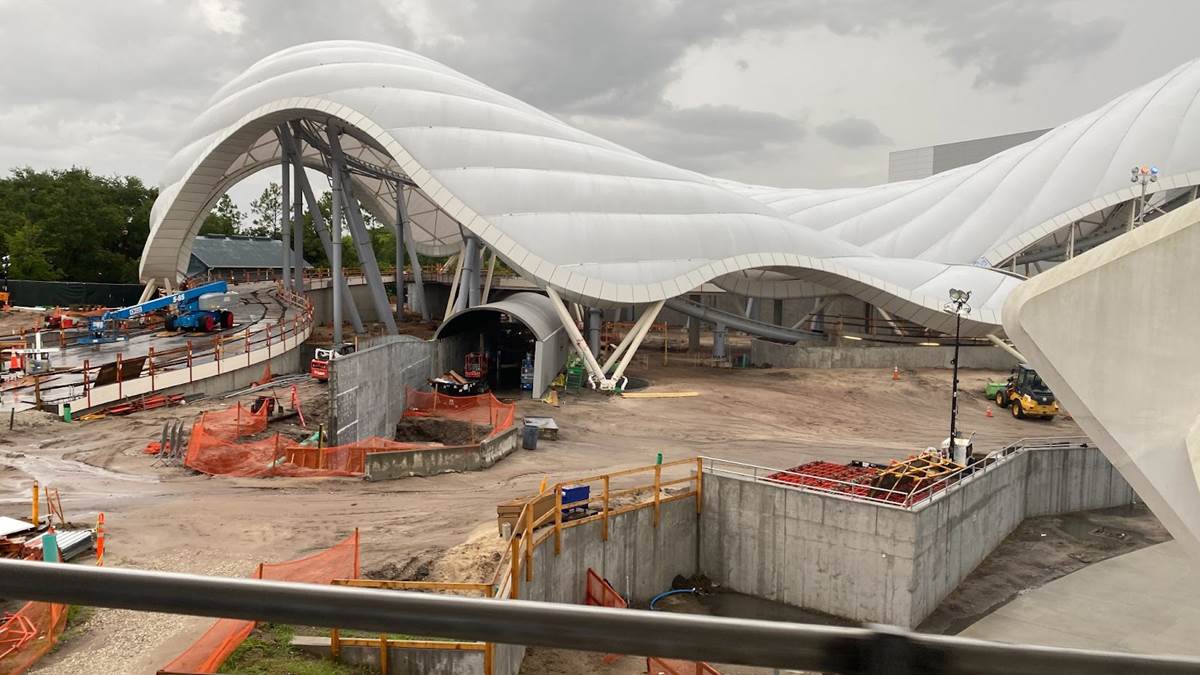 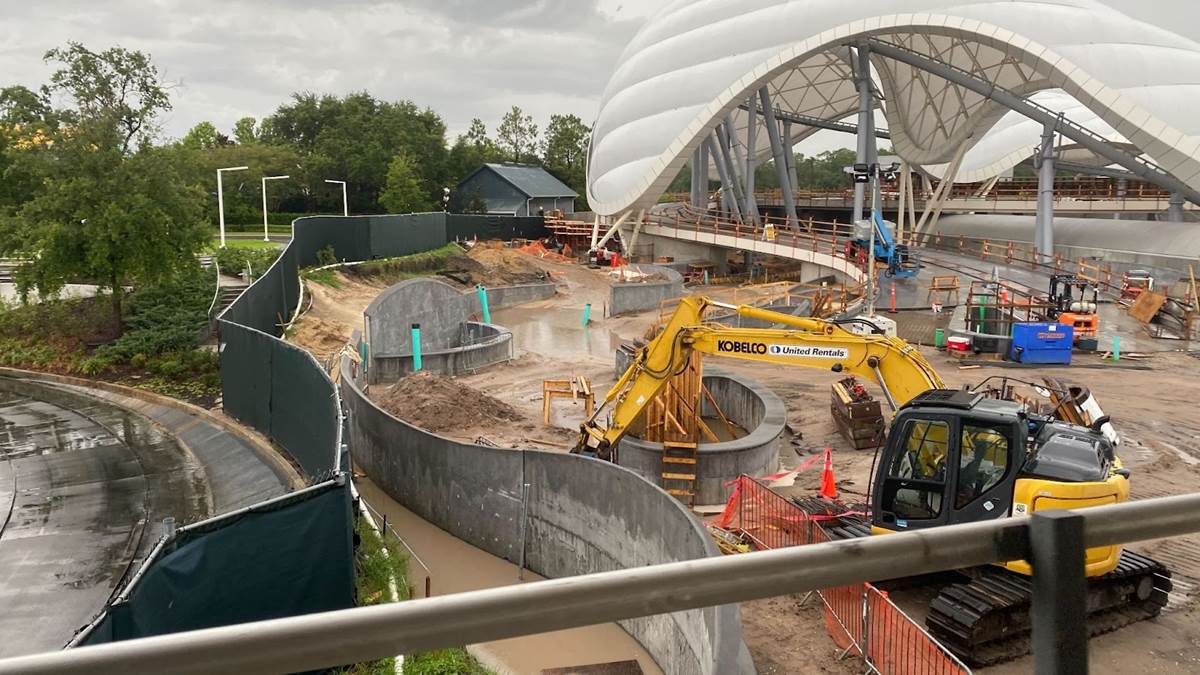 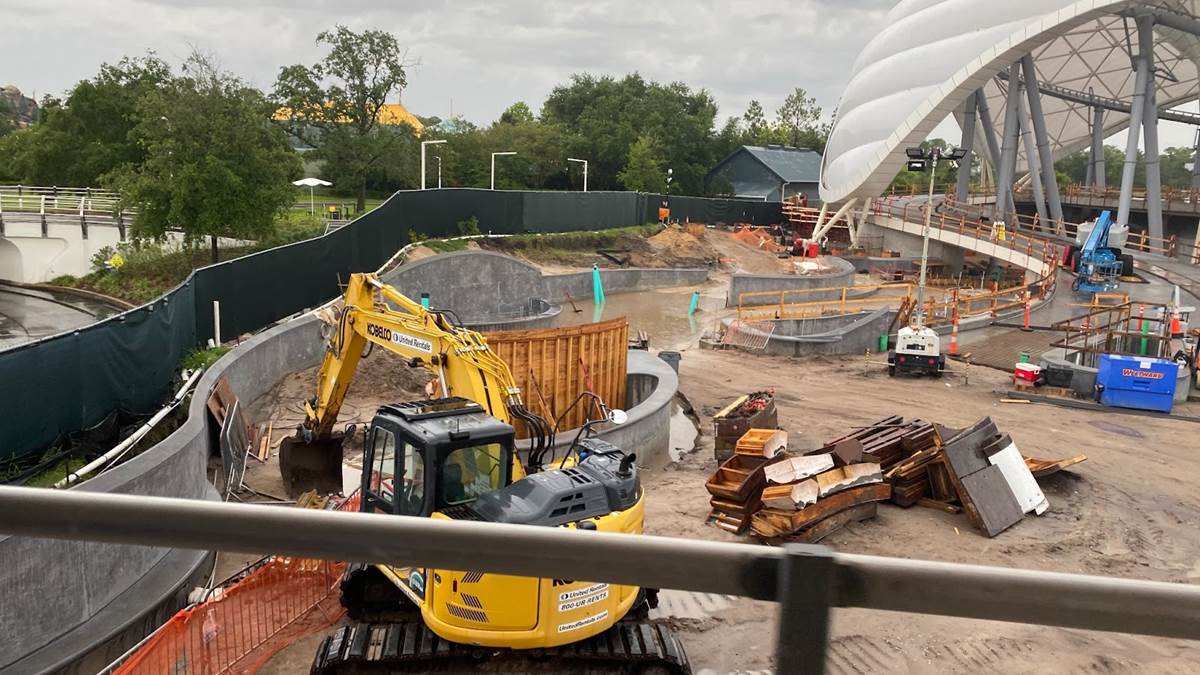