Captain Marvel herself, Brie Larson, was at the dedication of Avengers Campus at Walt Disney Studios Park this past weekend. While there, she surprised some lucky Campus personnel. 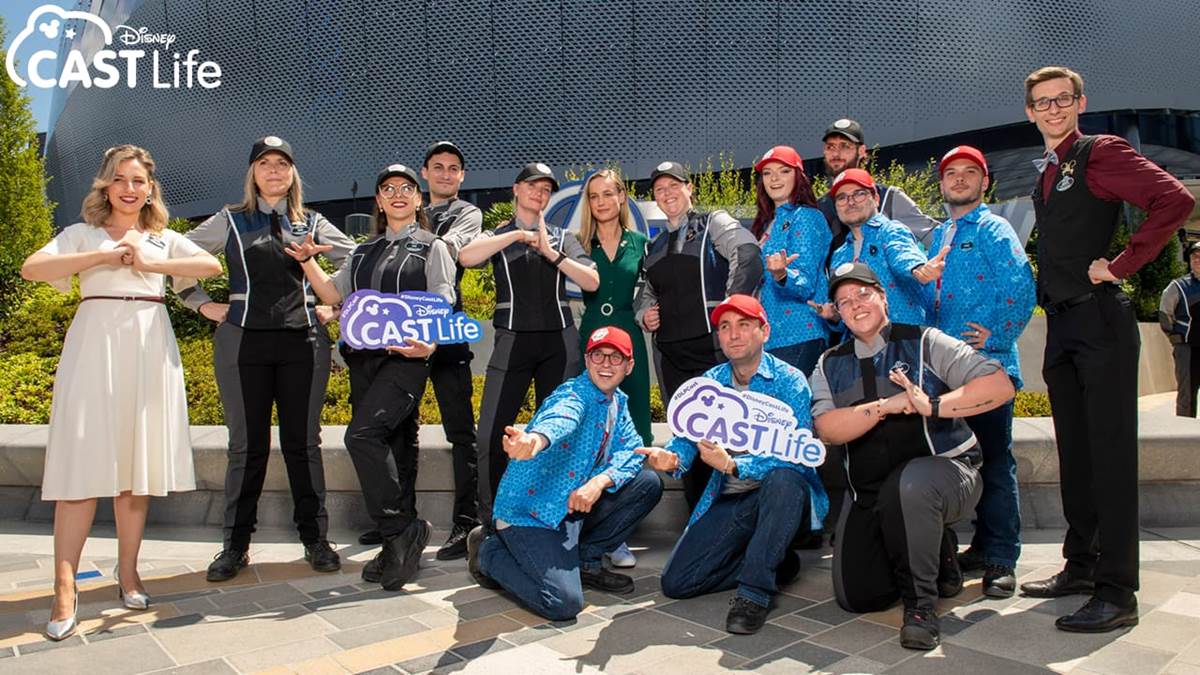