Hulu has released a new teaser for their upcoming series, Welcome to Chippendales, which premieres on November 22nd. 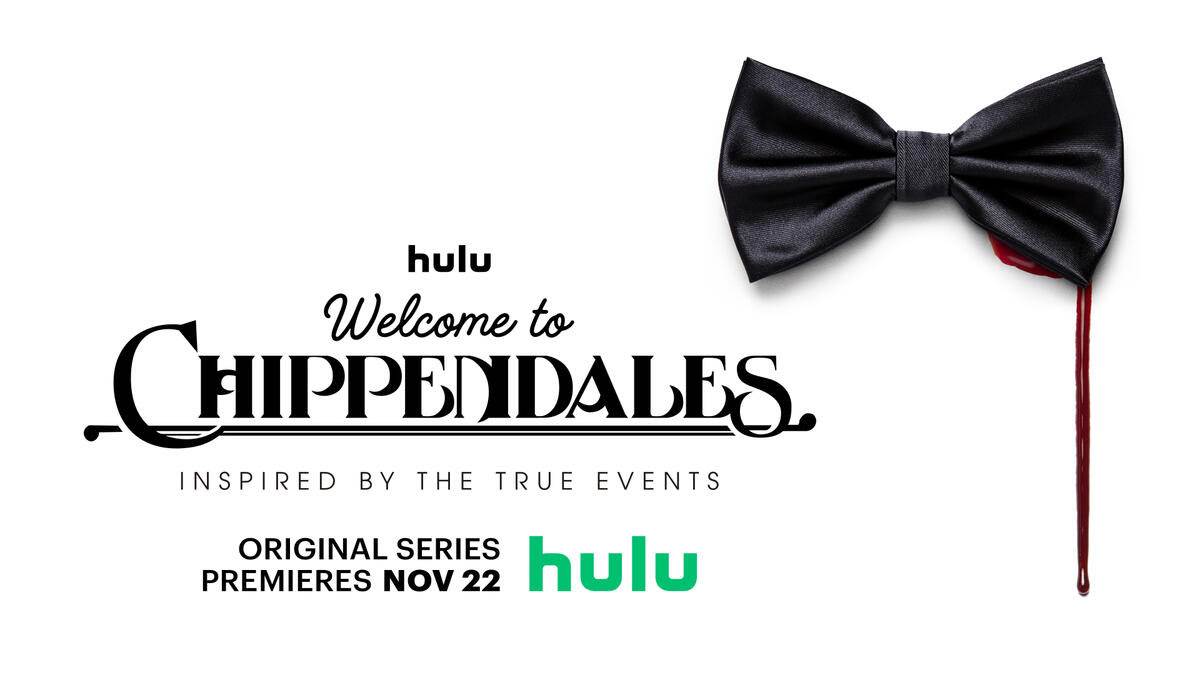