Jackass Forever director Jeff Tremaine has a very interesting new documentary feature lined up, set to focus on (among other things) the story behind the theft of the Buzzy audio-animatronic from EPCOT’s former Wonders of Life pavilion. 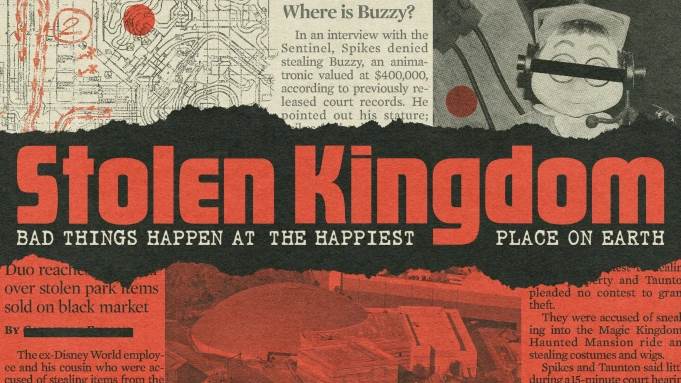 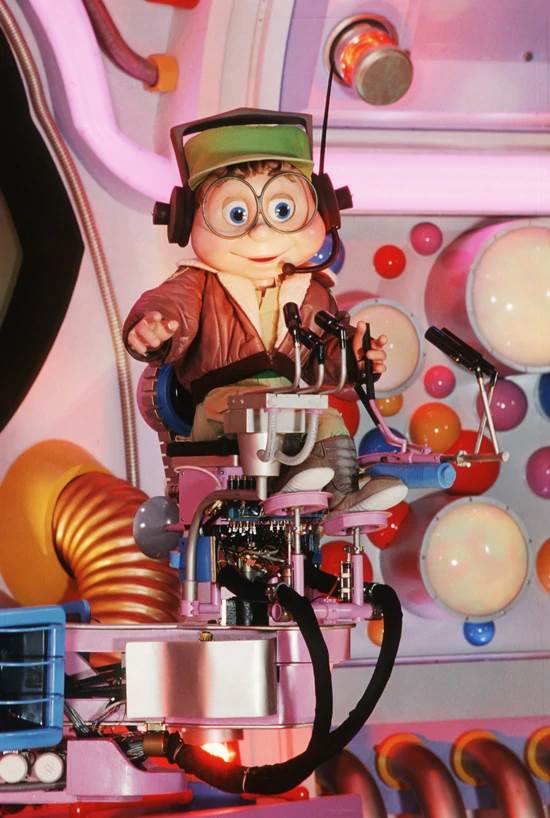