We have been following the story of missing Walt Disney World items for quite some time. As it turns out, NBA star and lifelong Disney fan Robin Lopez reportedly unknowingly purchased some of those stolen items, according to the Orlando Sentinel. 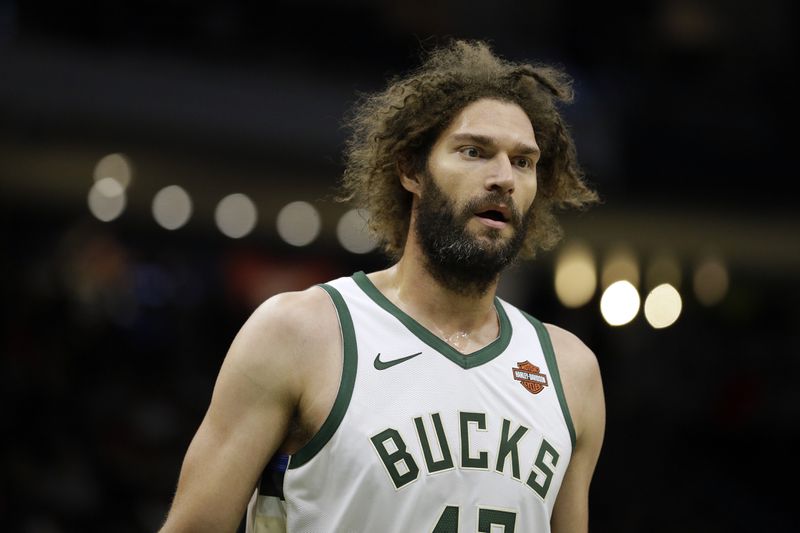