More details have been released about the plea deal that was struck with Patrick Spikes, the former Walt Disney World Cast Member who snuck around backstage stealing costume pieces, signs, and manuals and later sold them on Ebay, according to the Orlando Sentinel. 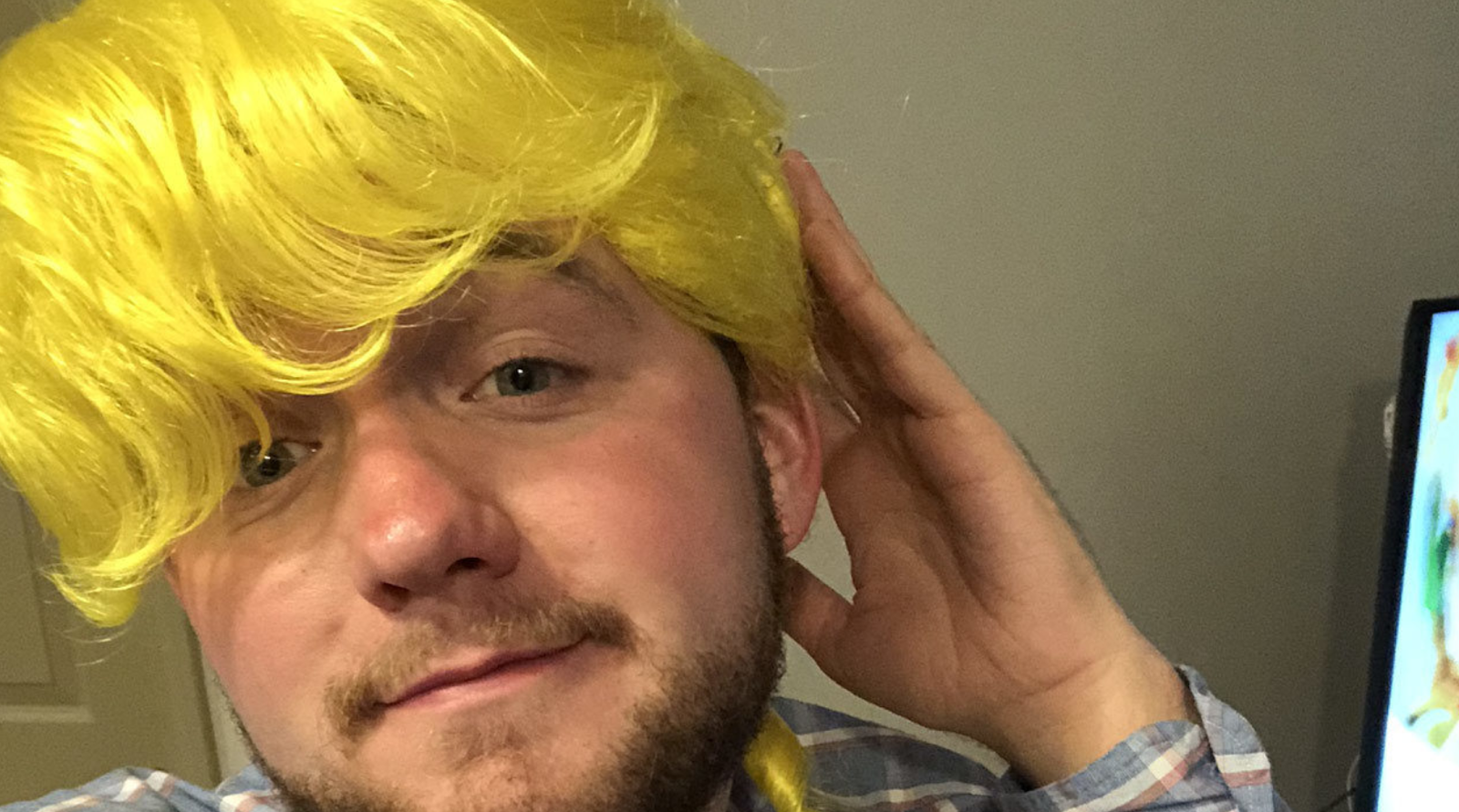