With the apparent success of Disney Genie+, the Disneyland Resort and Walt Disney World have announced that, starting today, the price of using the service will be demand-based. 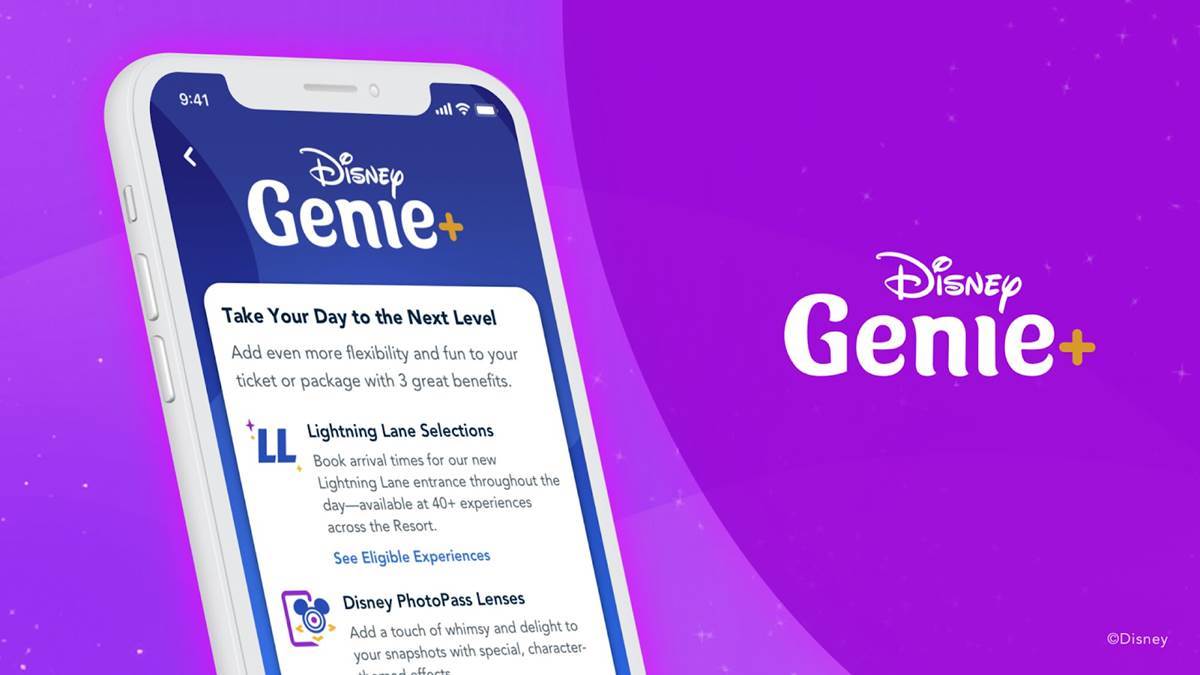