Disneyland Paris has announced their refurbishment calendar for the remainder of the year, and will see numerous attractions close for a few days while two other attractions are closed until further notice. 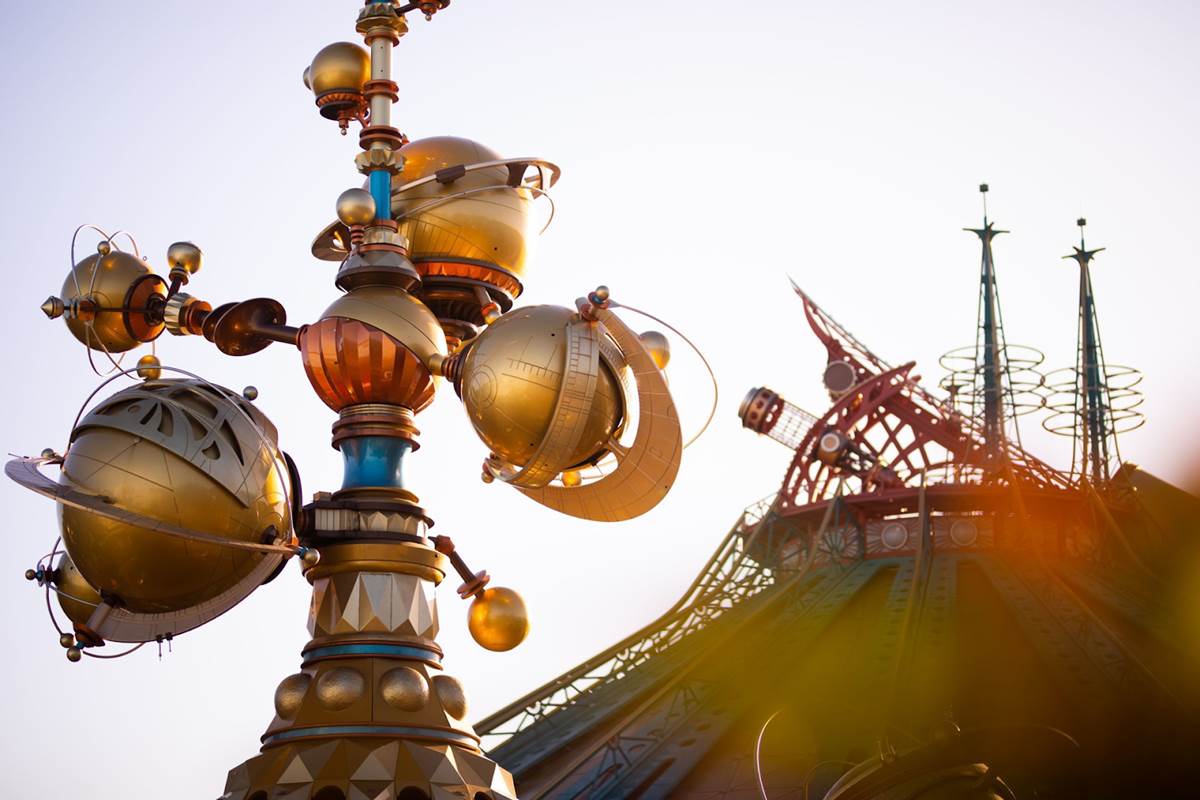