You may recall recent Star Wars product campaigns such as “Bring Home the Bounty” (tied in with The Book of Boba Fett) and “Choose Your Destiny” (tied in with Obi-Wan Kenobi). Well now Lucasfilm is launching this holiday season’s new campaign, branded as “Star Wars: Bring Home the Galaxy.”

“Bring Home the Galaxy” isn’t being promoted in conjunction with any one piece of Star Wars media, however, as Andor is likely a little too adult-targeted to make for a good merchandise push. Instead, this campaign is spanning pretty much the entire Star Wars franchise, including the Disney+ live-action series, animation, and classic content like the Original Trilogy and Skywalker Saga. Each Tuesday morning, fans will be greeted with new product reveals and announcements from popular Lucasfilm licensees such as Hasbro, Funko, LEGO, and Mattel. For example, today’s launch of “Bring Home the Galaxy” included a first look at a new C-3PO eyeshadow palette ($16) from ColourPop, available October 27th. 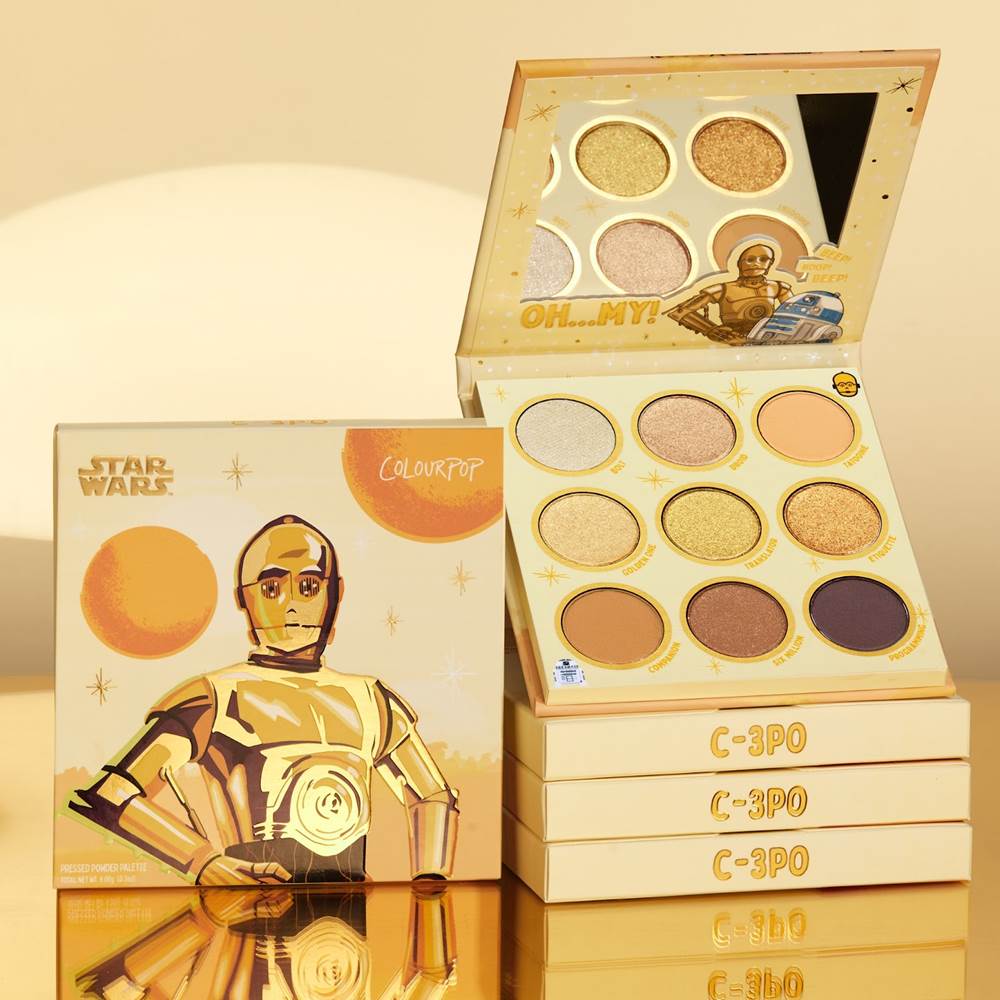 Another of the new products is this very cool-looking Purge Trooper ARTFX figure ($179.99) from Kotobukiya, and we’ve got a whole separate post about Hasbro’s announcements from today. In addition to product reveals, Lucasfilm is also highlighting existing merchandise as suggestions for Star Wars fans to put on their wish lists this holiday season, such as the Star Wars Stationery Gift Set ($28.50) from Erin Condren. 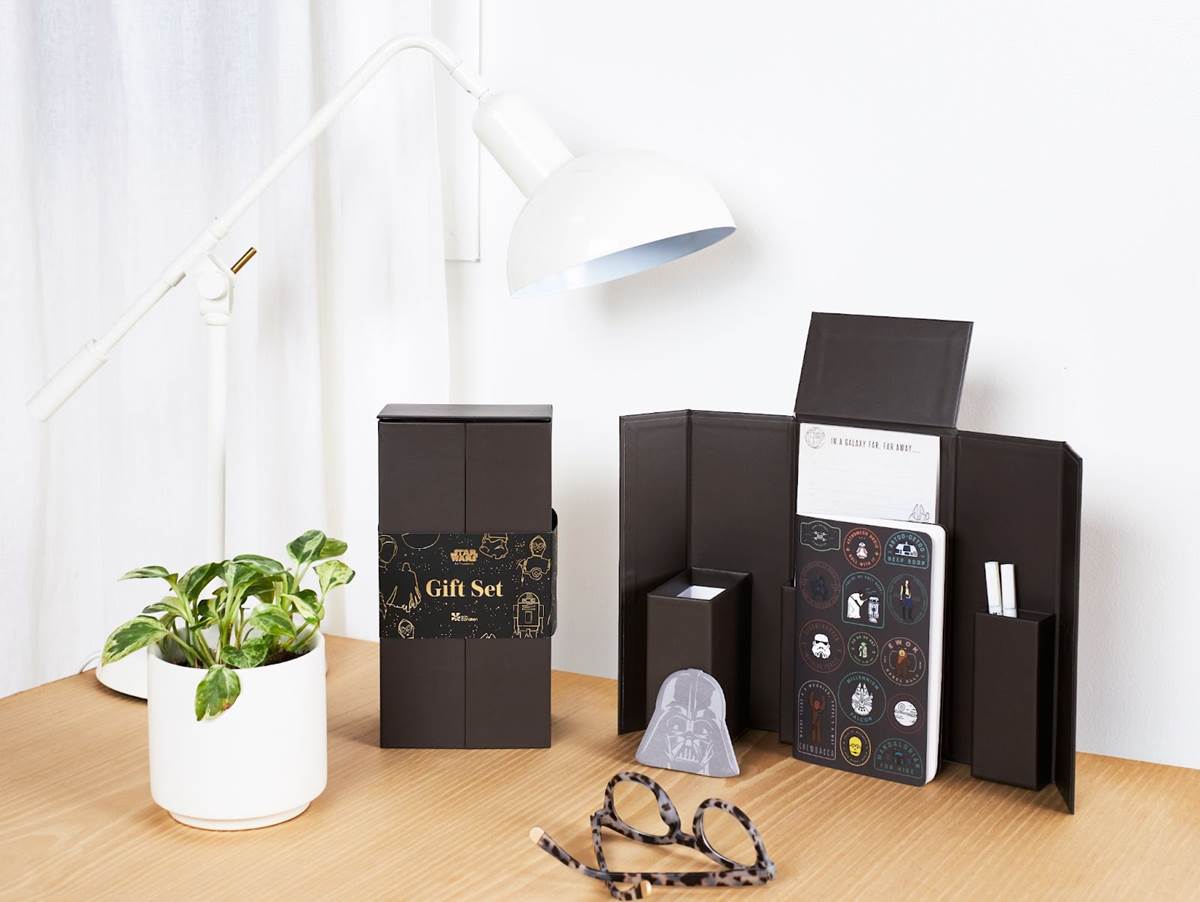 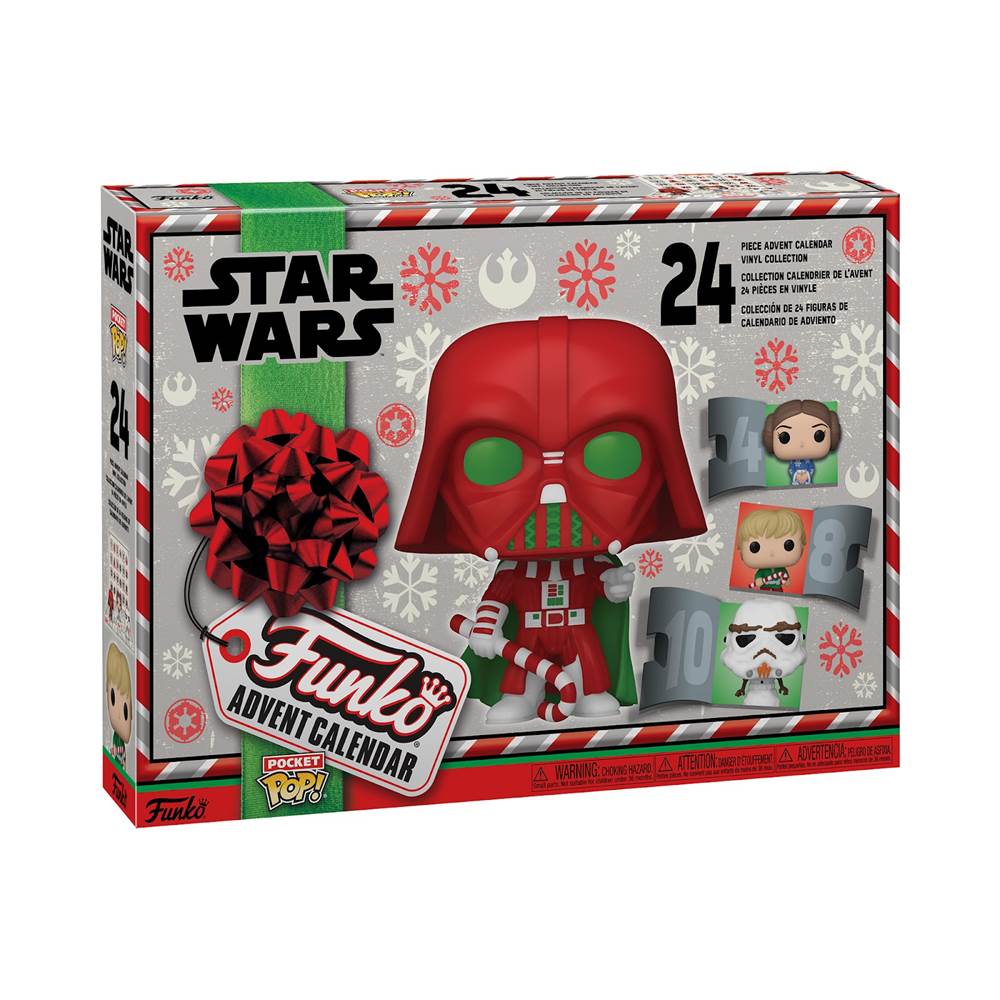 If that still isn’t enough Star Wars stuff to put on your list this year, you should probably check out the Boba Fett Snow Collection (various prices) by DC Shoes, a new Darth Vader Christmas ornament ($39.95) from Lenox, and the Star Wars: Galactic Pals Ewok plush ($29.99) from Mattel. 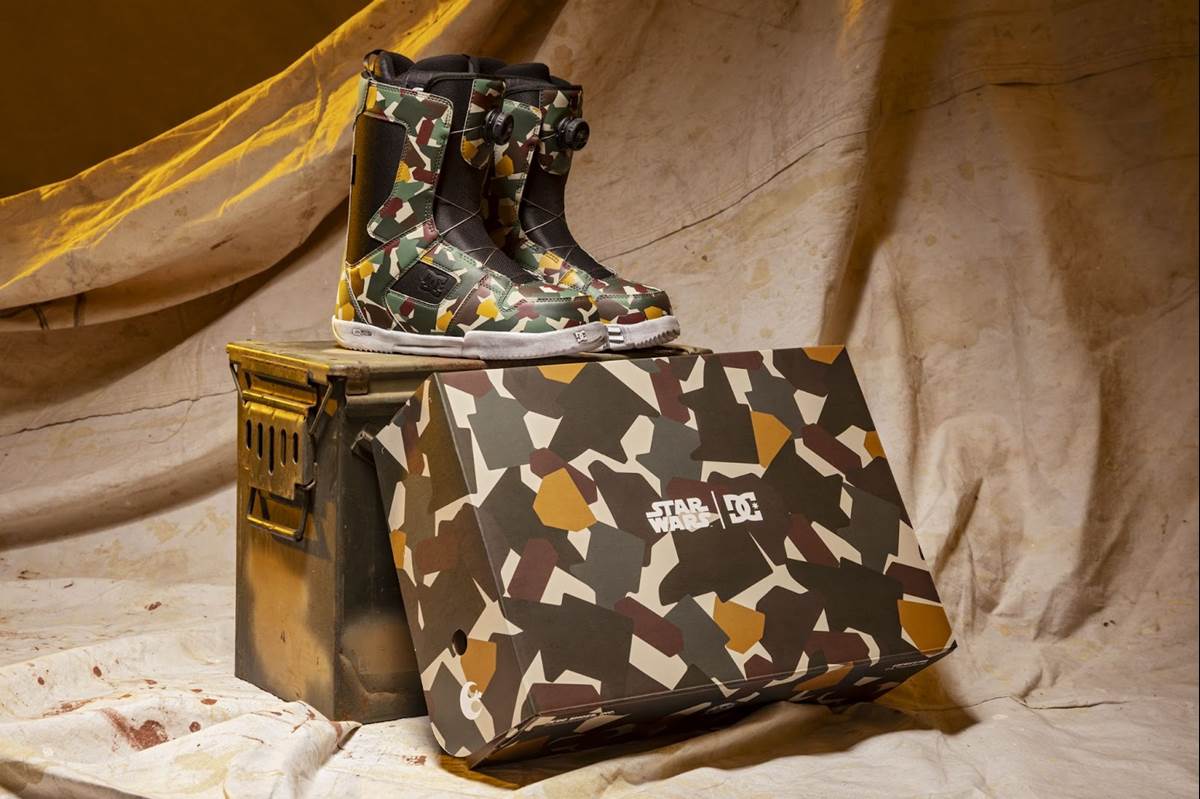 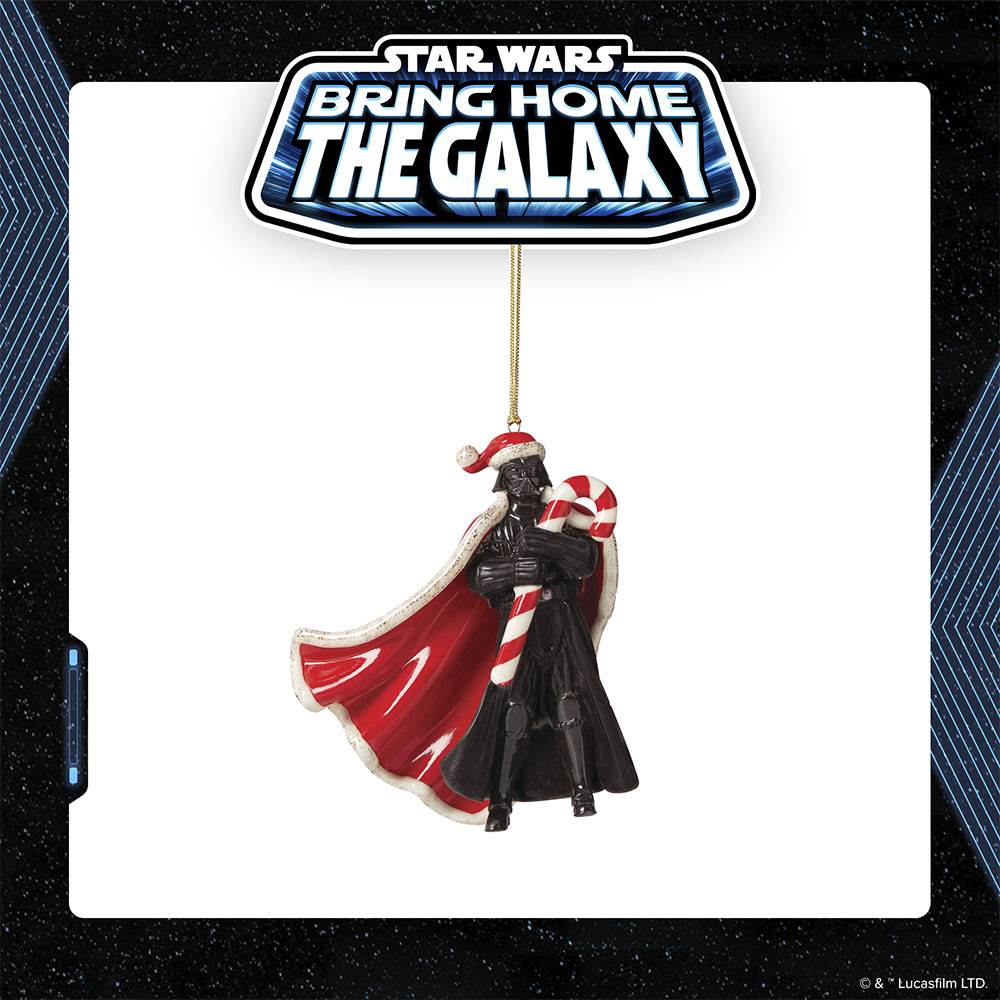