An abundance of cheerful and festive programming for the whole family to enjoy is coming to Disney Channel and Disney Junior this holiday season. 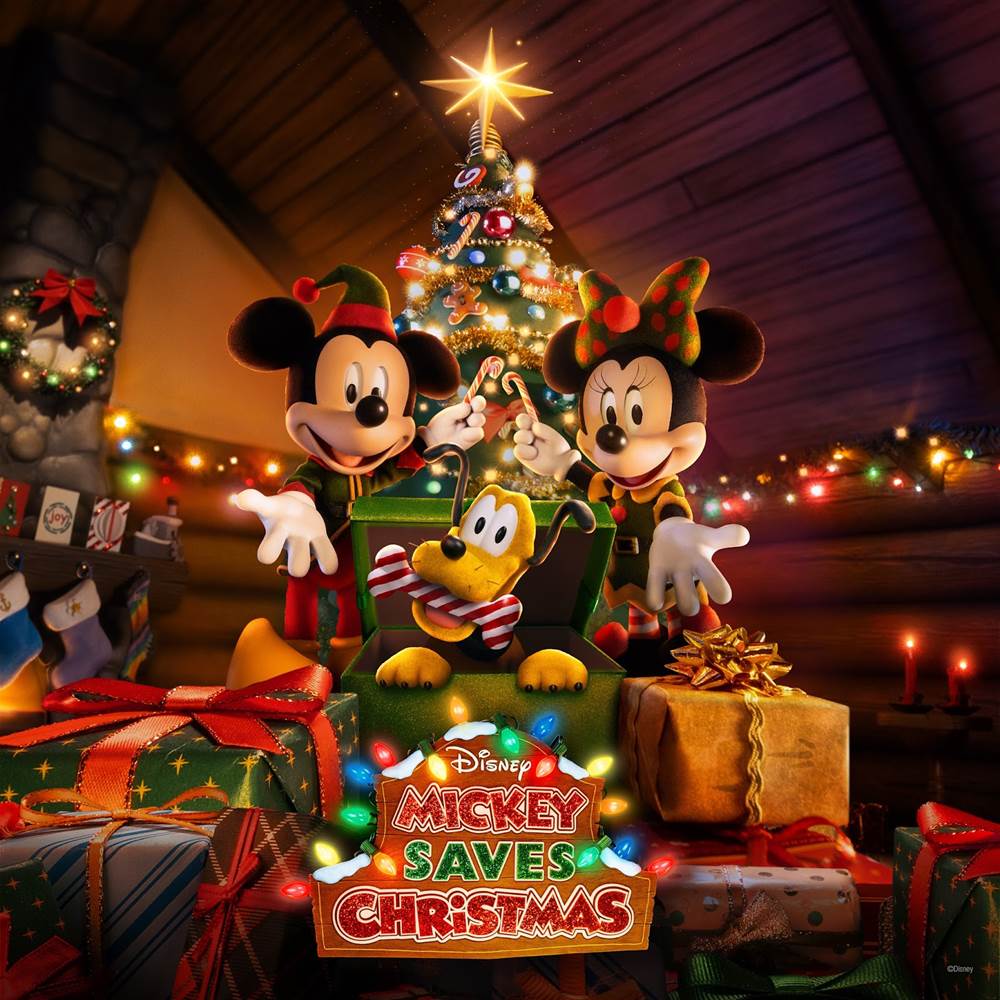 Also included as part of Disney Channel’s Fa-la-la-lidays programming event are holiday-themed episodes of hit series, including the following: BUNK’D: Learning the Ropes – “Hauntin’ Around the Christmas Tree” 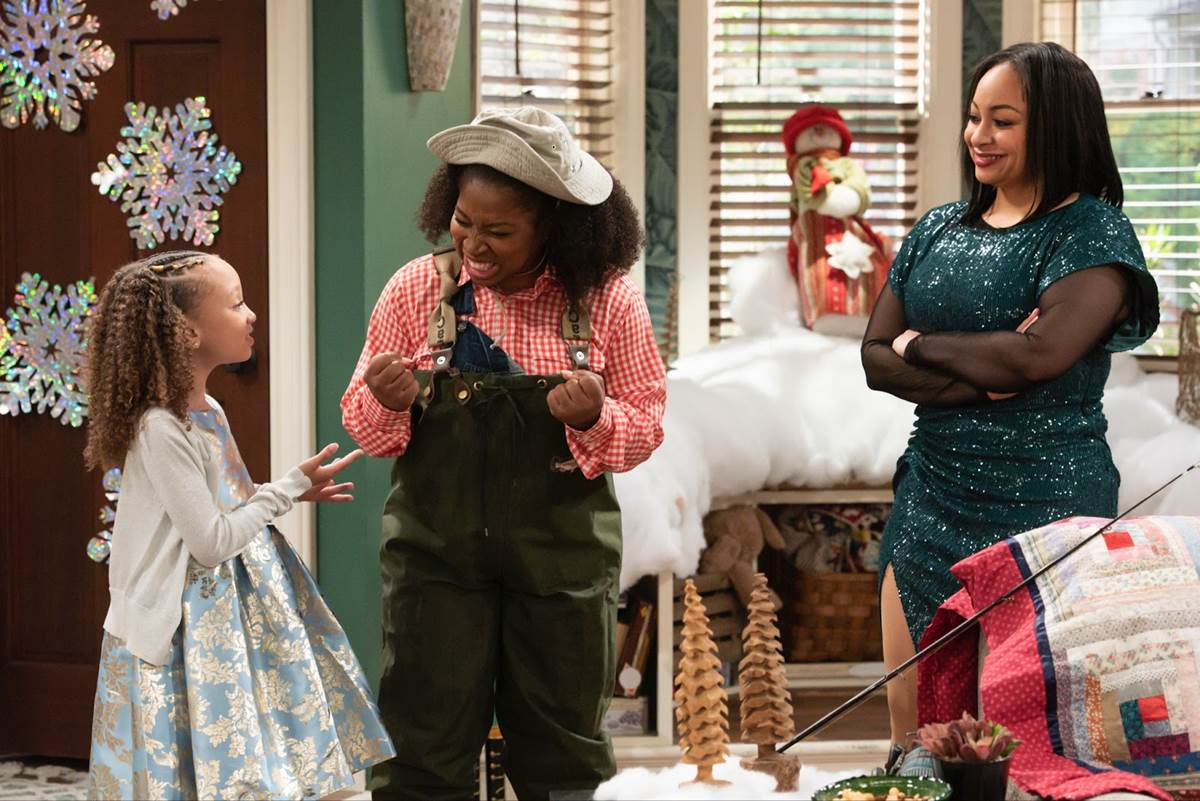 For preschoolers, parents and caregivers, special holiday-themed episodes of favorite Disney Junior series are premiering all season long as part of Disney Junior’s Magical Holidays, including the following: 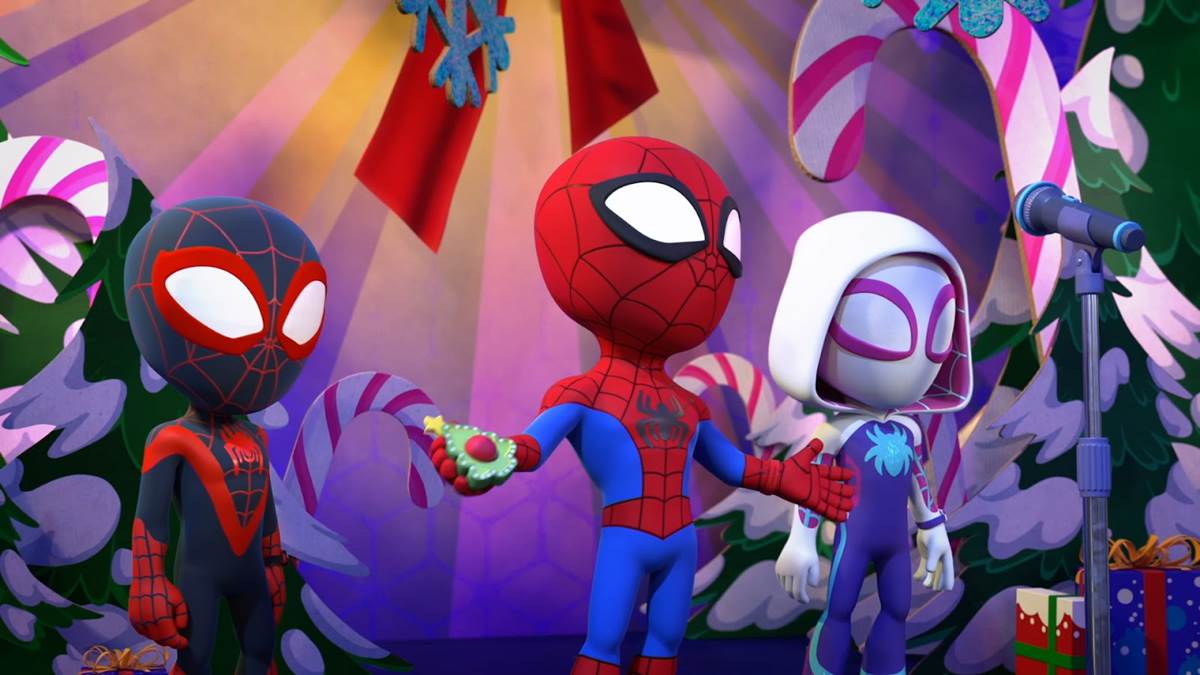 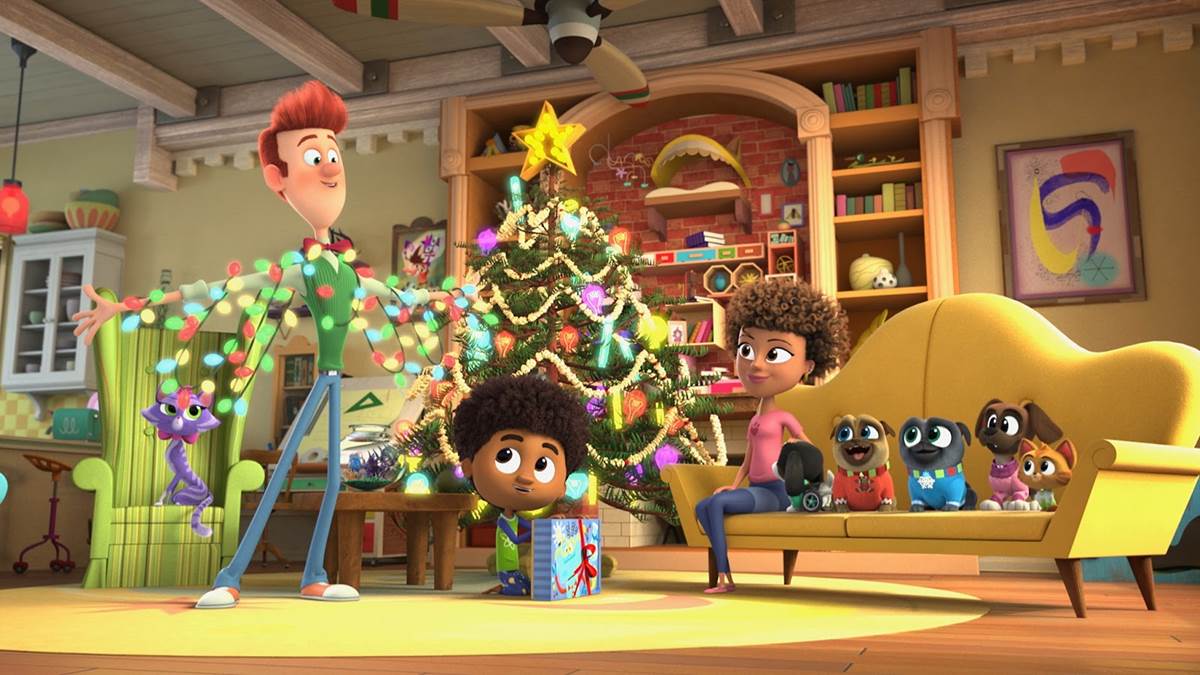 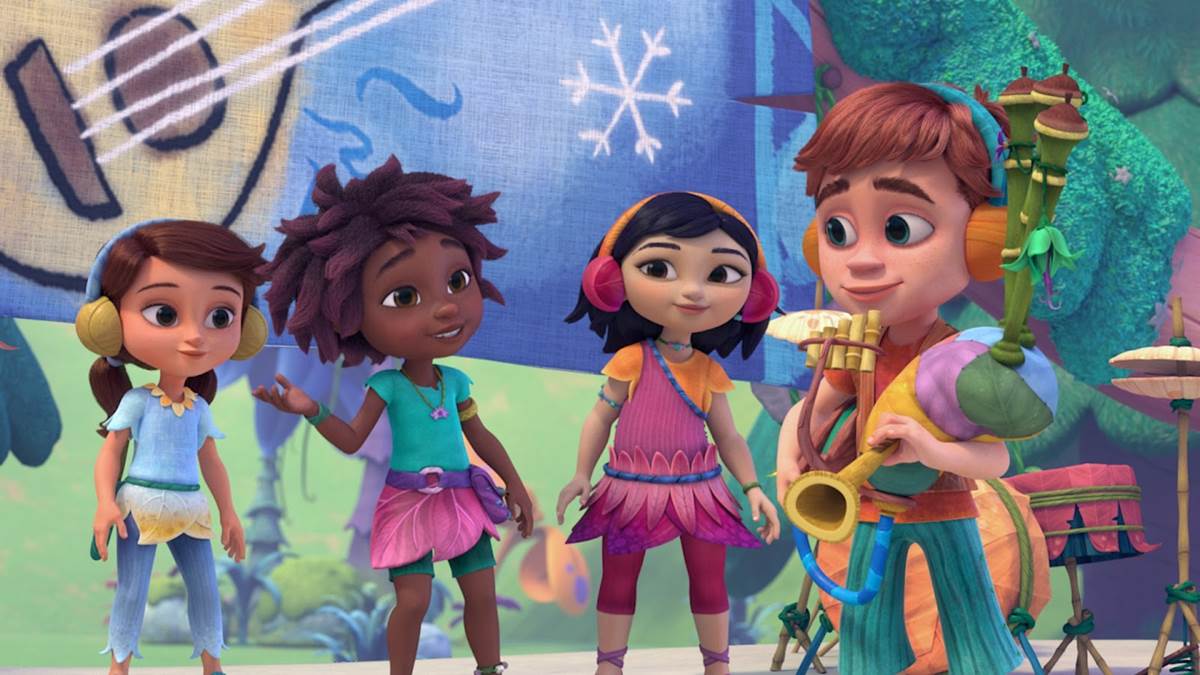