The King of Wakanda and the King of Atlantis will cross paths again in January’s “Black Panther #13,” but this time, they may actually fight side-by-side. 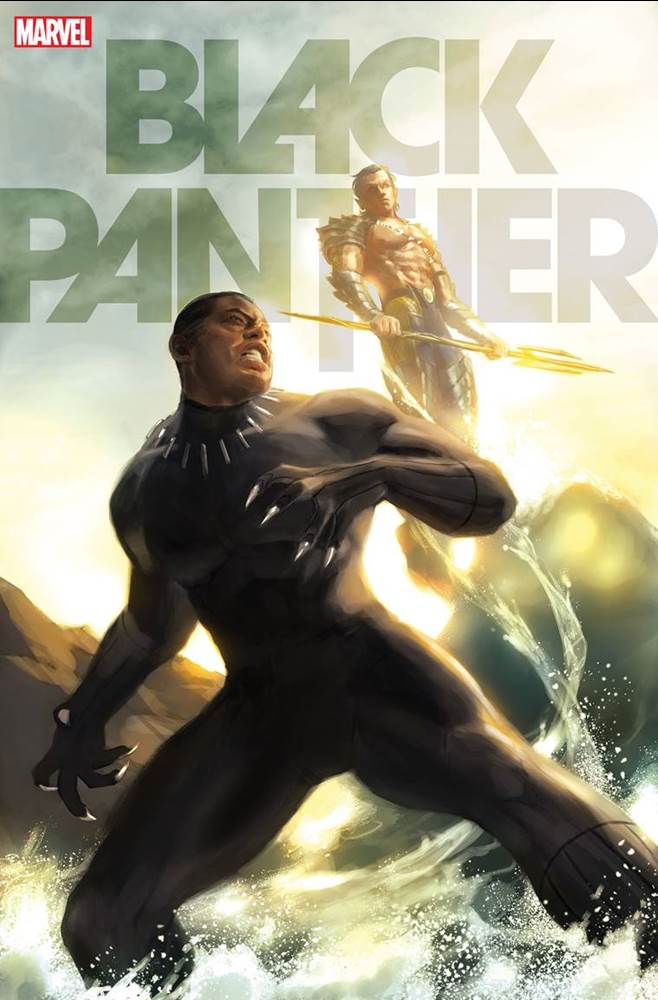