One of Marvel’s most outrageous breakout characters of the past decade, Cosmic Ghost Rider, will return this March in a brand-new solo series. “Cosmic Ghost Rider” will be written by Stephanie Phillips in one of her first works for Marvel Comics along with the upcoming Rogue & Gambit series and drawn by superstar artist Juann Cabal. 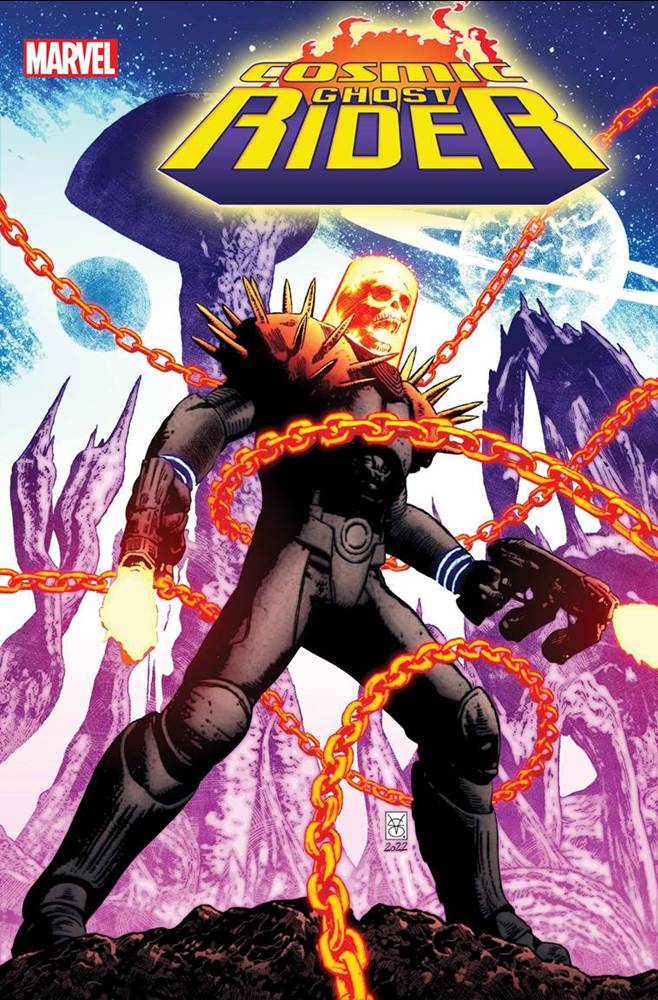