In Steve Orlando and Sara Pichelli's “Scarlet Witch #1,” Wanda will shed the darkness of her past and find redemption by using her powers as she always intended: as a Super Hero. In this new series, Wanda will cross paths with Darcy Lewis, who will be making her Marvel Comics debut. 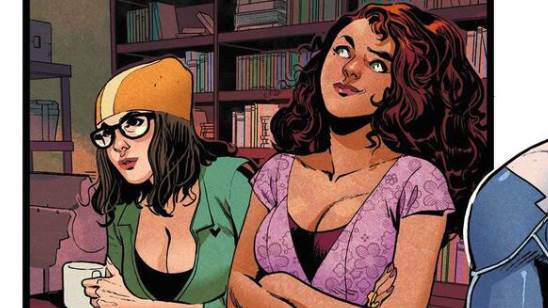 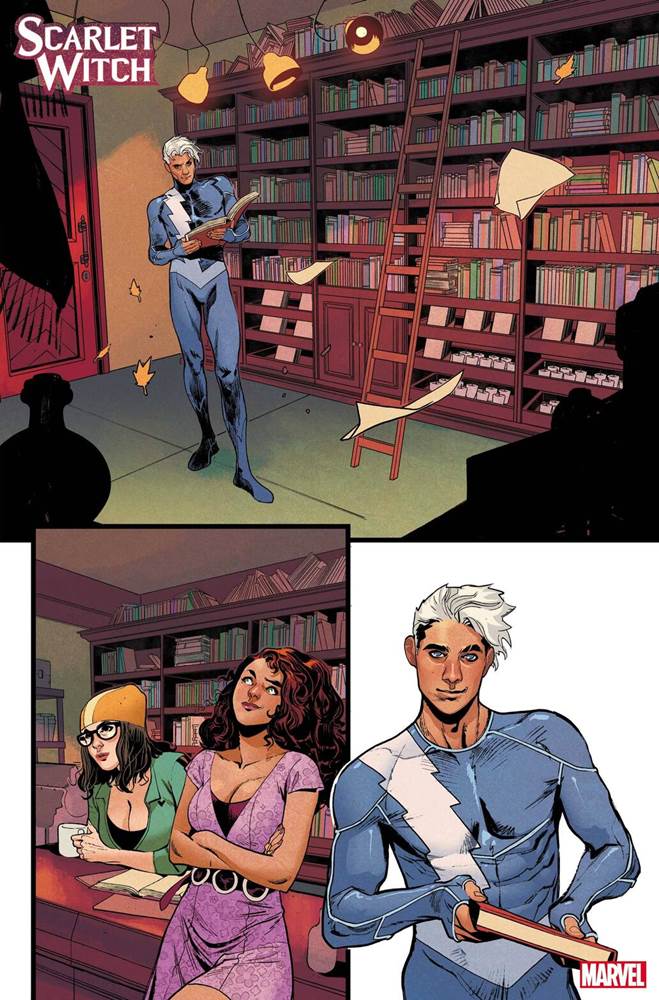 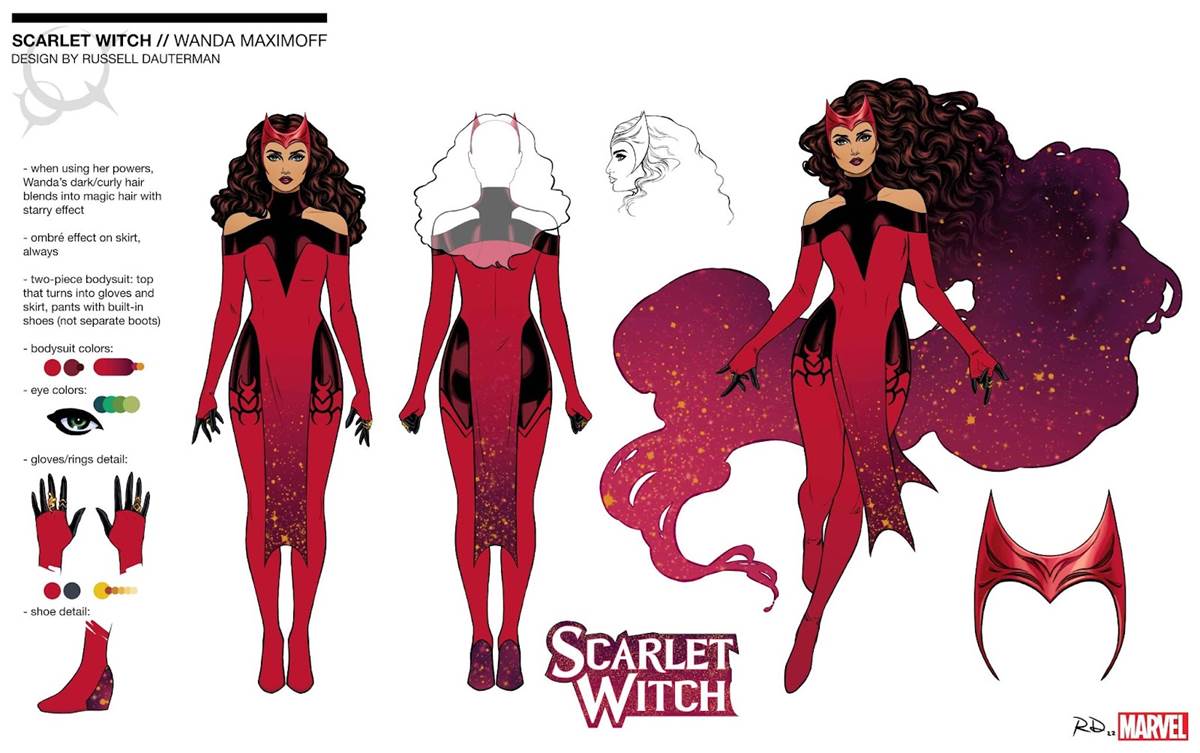 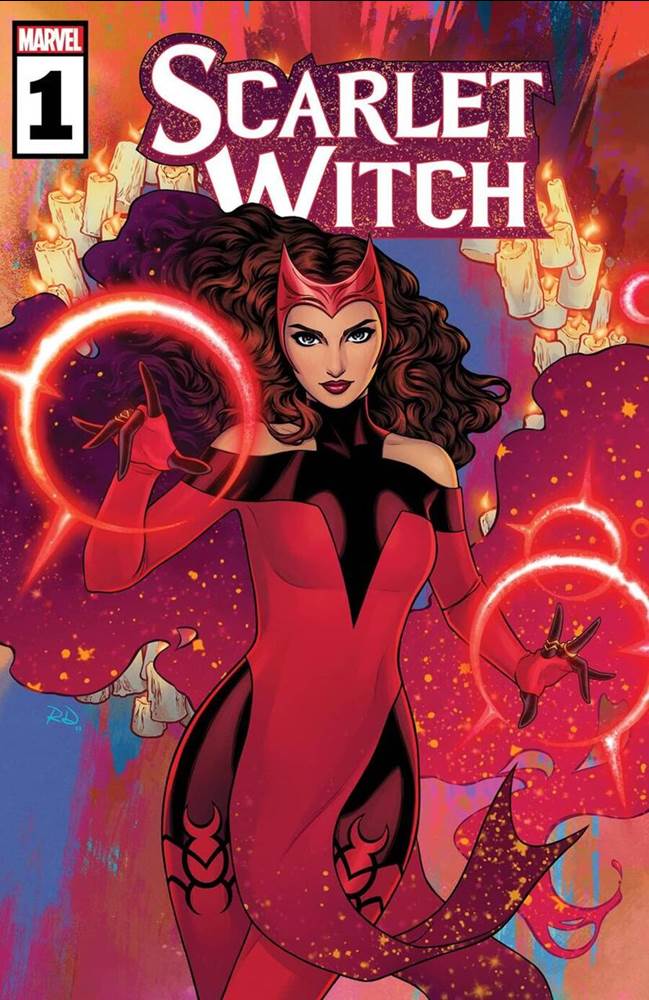