New episodes of your favorite Disney+ exclusive shows just dropped and our weekly Disney+ Watch Guide will help make sure you don’t miss anything. This week’s library section starts our Countdown to Christmas with a selection of holiday films, including the 20th anniversary of Mickey’s Once Upon a Christmas and the 10th anniversary of the Phineas and Ferb Christmas special! “The Mandalorian helps a rookie bounty hunter who is in over his head.”

The Imagineering Story – “A Carousel of Progress” “Bob Iger returns Imagineering to the foundation of Disney DNA – quality wins out. He modernizes the formula. By strategically investing in creative content, international expansion and new technology, he empowers the Imagineers to plus the existing parks worldwide, especially the recent ones that fell short of expectations. After a decade, the parks never looked better.” “Miss Jenn organizes a girl’s night out with Kourtney and Nini to help Nini shake off the boy drama, while the rest of the theater kids attend the East High Homecoming dance, where Carlos learns to dance like everyone’s watching.” “Twenty-one years ago, high school classmates from Satellite High School in Satellite Beach, Florida performed the Broadway classic Annie Get Your Gun. Now, the cast returns to reprise the roles of their youth with the help of Broadway professionals.”

The World According to Jeff Goldblum – “BBQ” “Jeff Goldblum embarks on a mouth-watering tour of all things BBQ and discovers a whole new subculture and language behind this primordial culinary tradition. He joins the BBQ Pit Boys for a Connecticut cookout and visits a cutting-edge farm facility to learn about an unusual meat alternative –insects! Jeff then puts his new skills to the test as his grills up a July 4th feast.” “Rebekah is on a mission to shield others from hate, and make the world a safer, more loving place for everyone. Raising awareness for LGBTQ youth and putting herself out there as a role model for other kids has made her a hero. She doesn’t know it yet, but Rebekah is being initiated into a small group of extraordinary kids, as she joins Marvel’s Hero Project.”

Forky Asks a Question – “What is Love?” “Forky attempts to understand the concept of love from Bonnie’s elder toys who believe they’ve been there, done that.” “Dory and Hank surprise real aquarium visitors as they attempt an escape in a stroller.” 20th Anniversary: Mickey’s Once Upon a Christmas 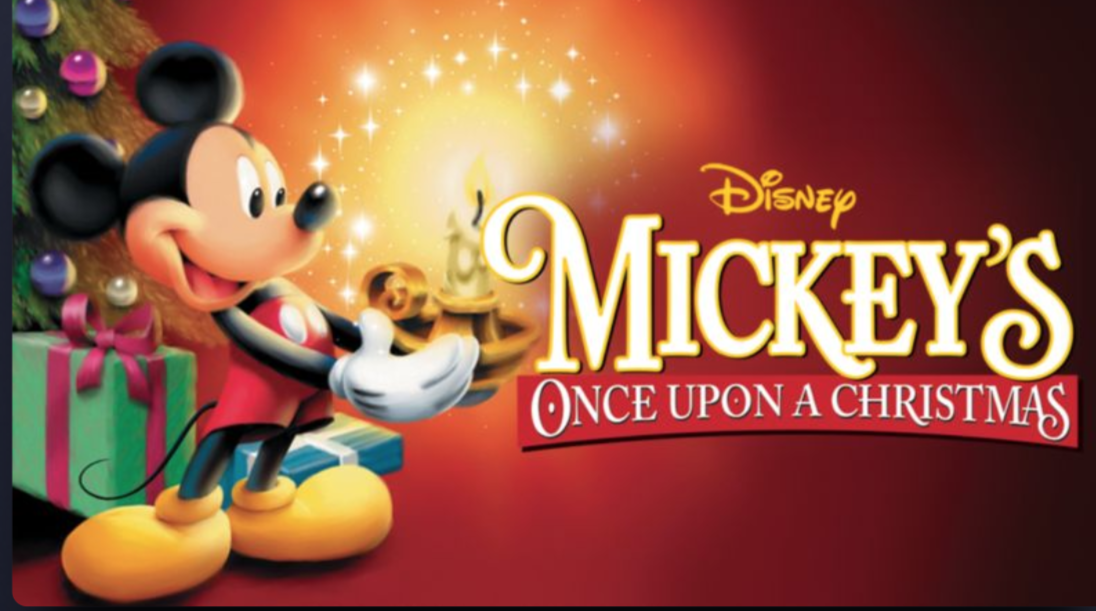 Released on December 7th, 1999, Mickey’s Once Upon a Christmas is an animated package feature combining three short holiday stories starring Mickey Mouse and all of his friends. When Scott Calvin (Tim Allen) accidentally knocks the real Santa Claus off his roof, he finds himself being forced to take over the job while trying to impress his son during a bitter divorce. Santa and his elves prepare for Christmas in this classic Silly Symphony short, originally released on December 10th, 1932. Disney XD’s animated series about an endless summer vacation took a twist on December 6th, 2009, with this Christmas themed special where the boys help Santa bring Christmas to Danville. Celebrate the 10th anniversary of this song-filled TV special.