If you haven’t been able to secure the highly coveted Walt Disney World 50th anniversary merchandise, today might be your lucky day. Four new Funko collectibles are now available for pre-order at Entertainment Earth that celebrate the Resort’s milestone. Whether you’re a fan of the Pop Rides, Pop! figures, or Pop! Towns you’re sure to love these one-of-a-kind Disney-inspired items. 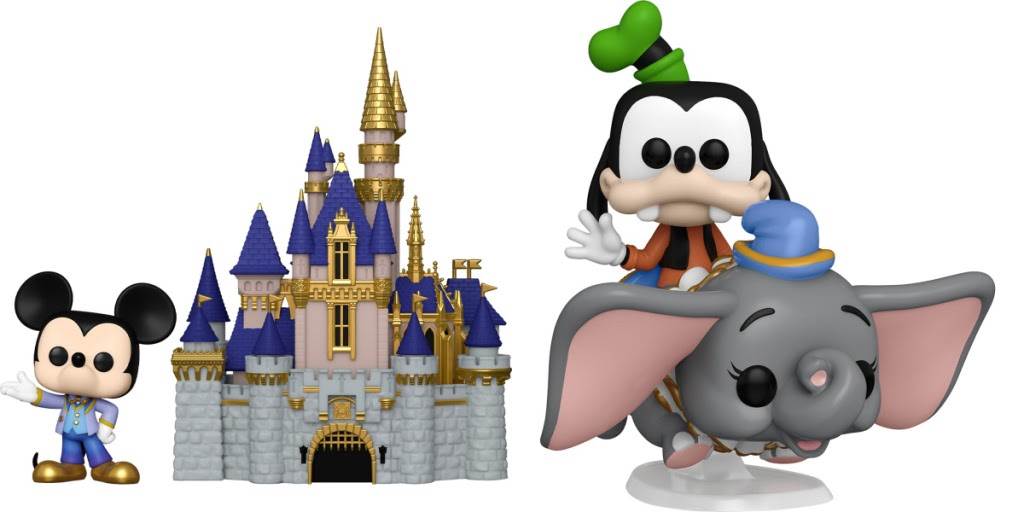 (Please note this article contains affiliate links. Your purchase will support Laughing Place by providing us a small commission, but will not affect your pricing or user experience. Thank you.)

Your Walt Disney World collection just got better thanks to Funko! Starting today, fans can pre-order four incredible collectibles that will enhance any Disney display. Among the new figures are two beloved attractions featuring classic characters, one iconic ride character and Cinderella Castle too!

Blast into space, or use your oversized ears to soar in the sky! Mickey and Goofy are featured enjoying a flight on Space Mountain and Dumbo the Flying Elephant respectively on these adorable Pop Ride figures that honor the popular attractions. 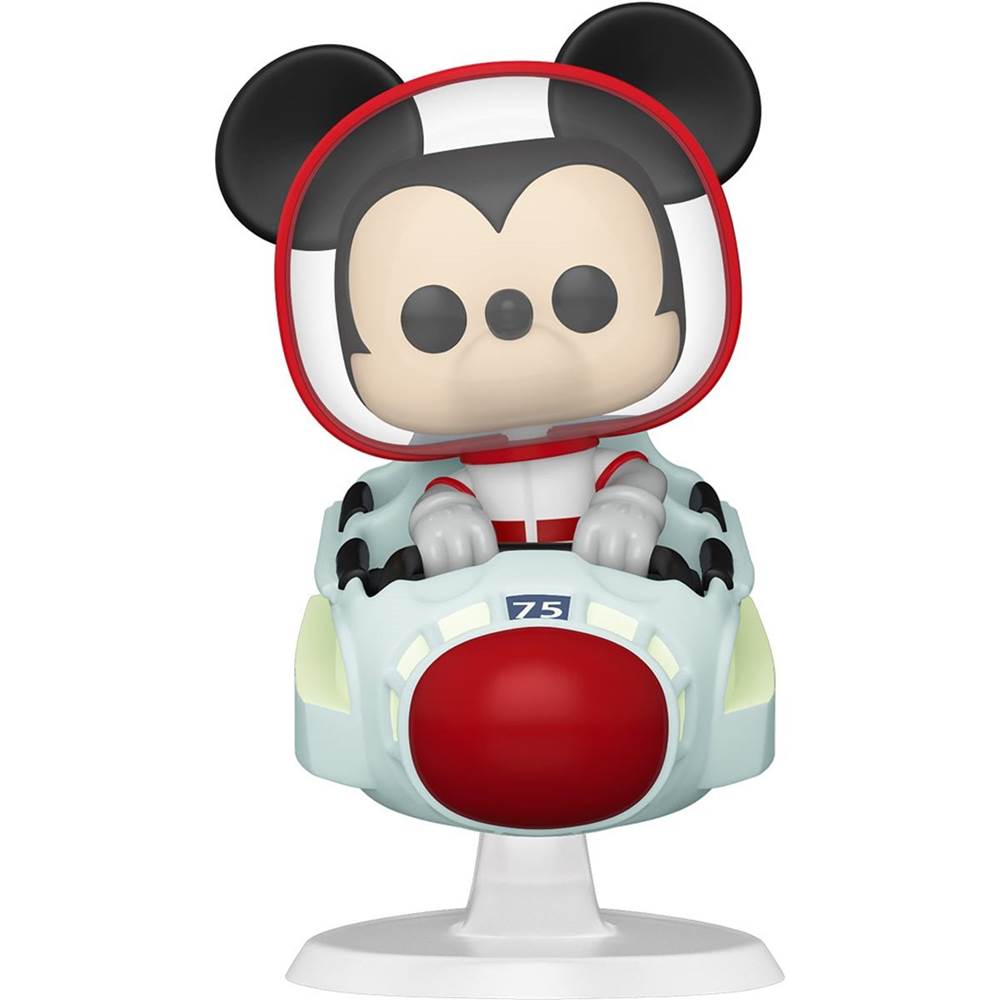 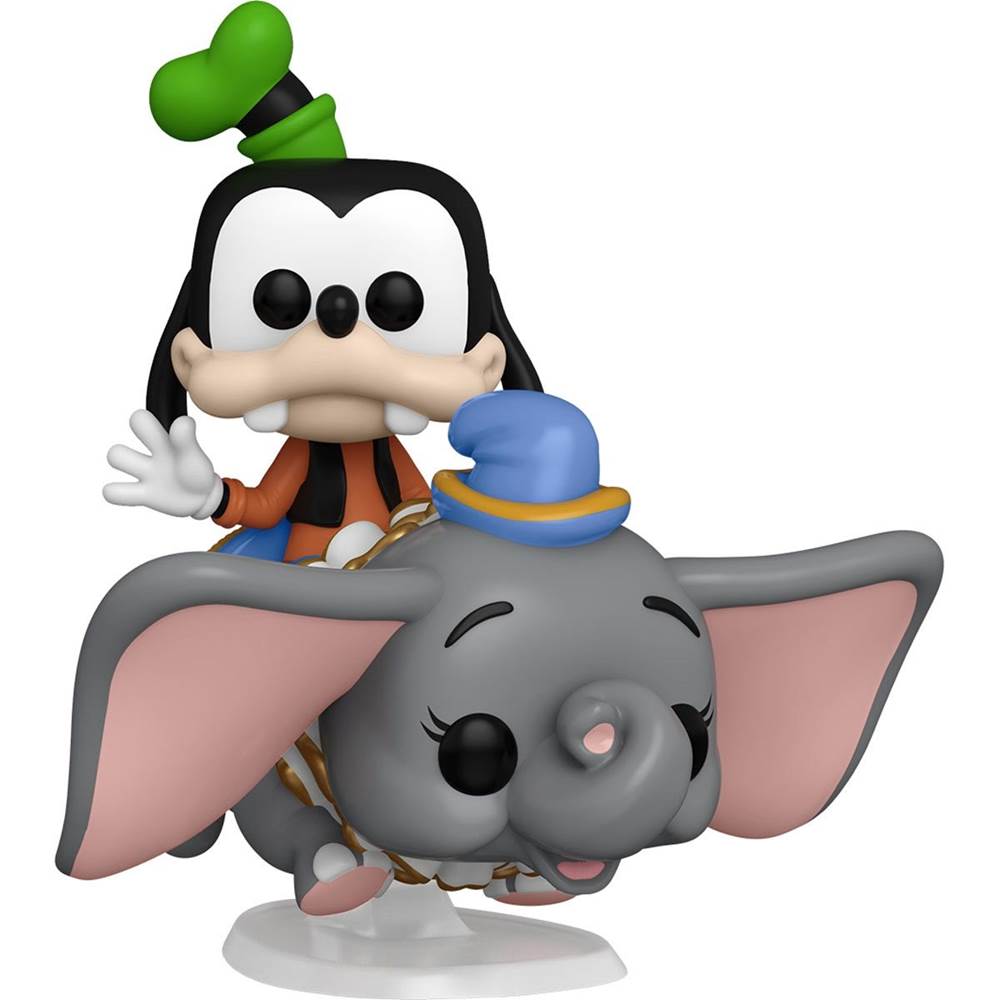 Pirates of the Caribbean Dog

This scraggly pooch holds the keys to freedom for some anxious pirates currently in lockup. Just like the ride, the gray and white dog is holding the keys to the cell in his mouth and pondering whether or not to go closer to the swashbucklers. 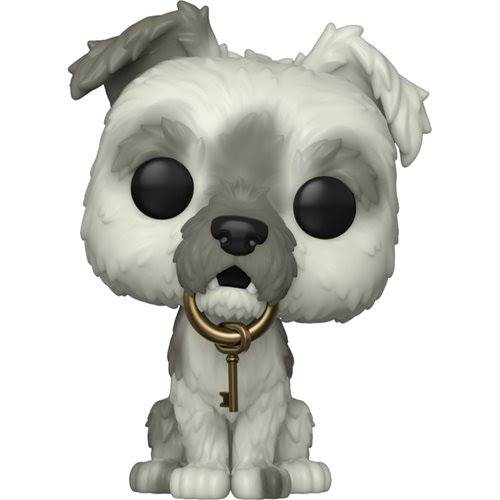 Mickey Mouse sports his iridescent new look right alongside Cinderella Castle which also received a colorful refreshment earlier this year. Both are featured here in stunning detail for an anniversary collectible that belongs in the home of every fan. 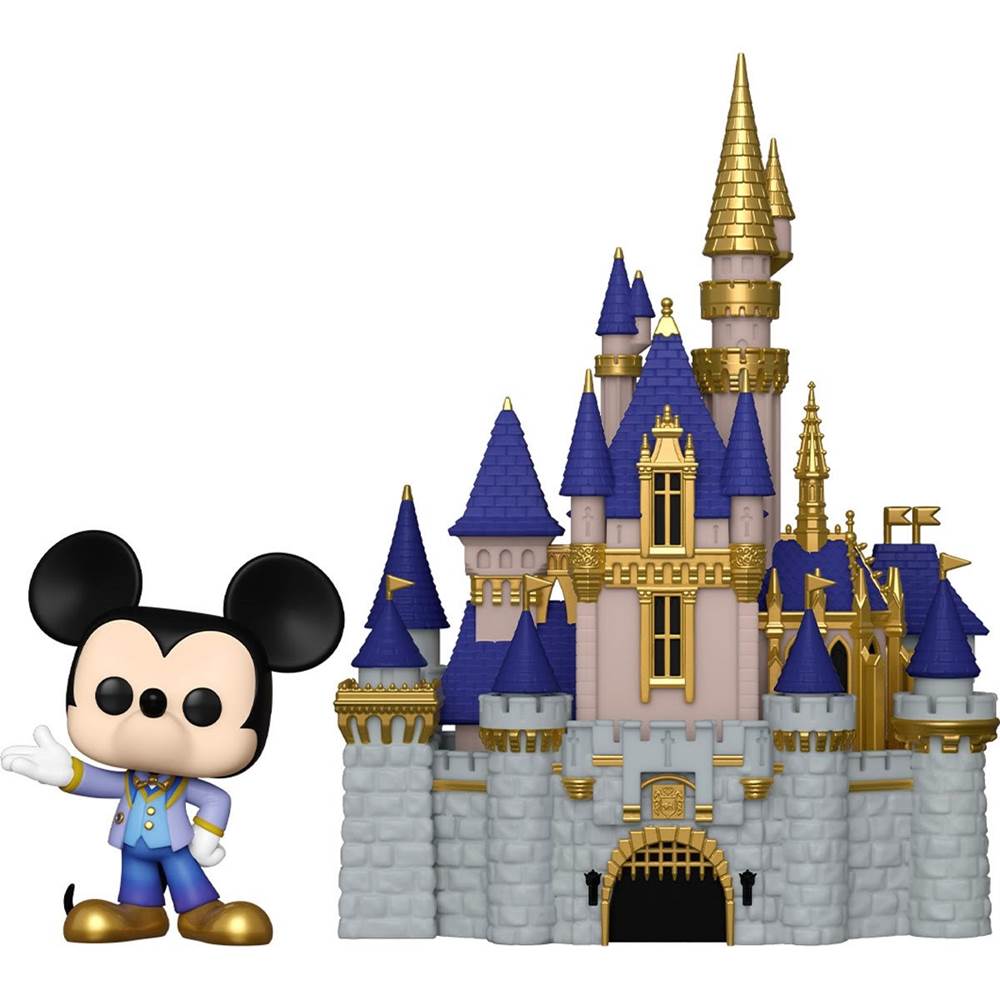