Vinylmation figures might be a thing of the past, but this year Walt Disney World is celebrating a big anniversary and they’ve brought back the miniature collectibles for the occasion.

Disney is inviting fans to join The Most Magical Celebration on Earth with an amazing Vinylmation series, but it’s going to cost you. The limited edition sealed tray features 24 individual boxes with the entire figure assortment (two full sets) and it sells for $359.99.

There are a total of 12 characters, 11 which are known plus one mystery figure. Even with its price tag, these sold out quickly on shopDisney and have just now come back in stock! 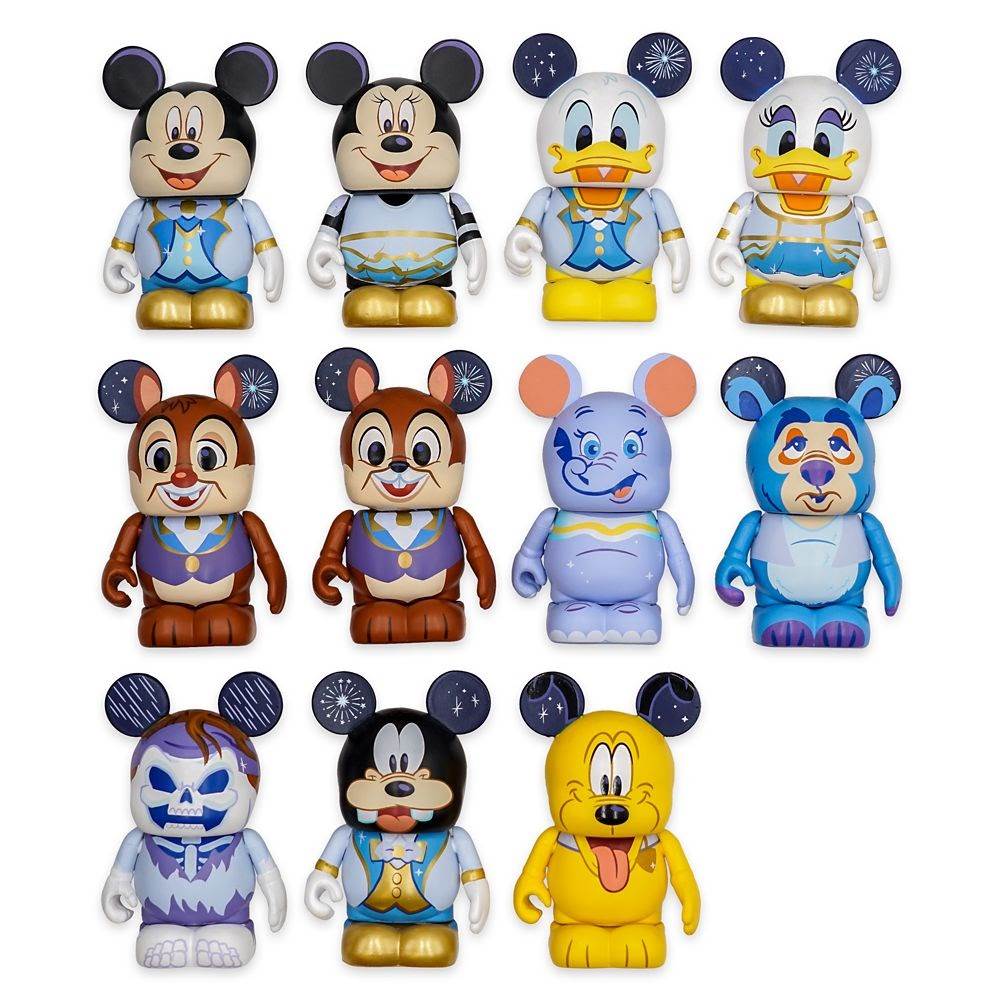 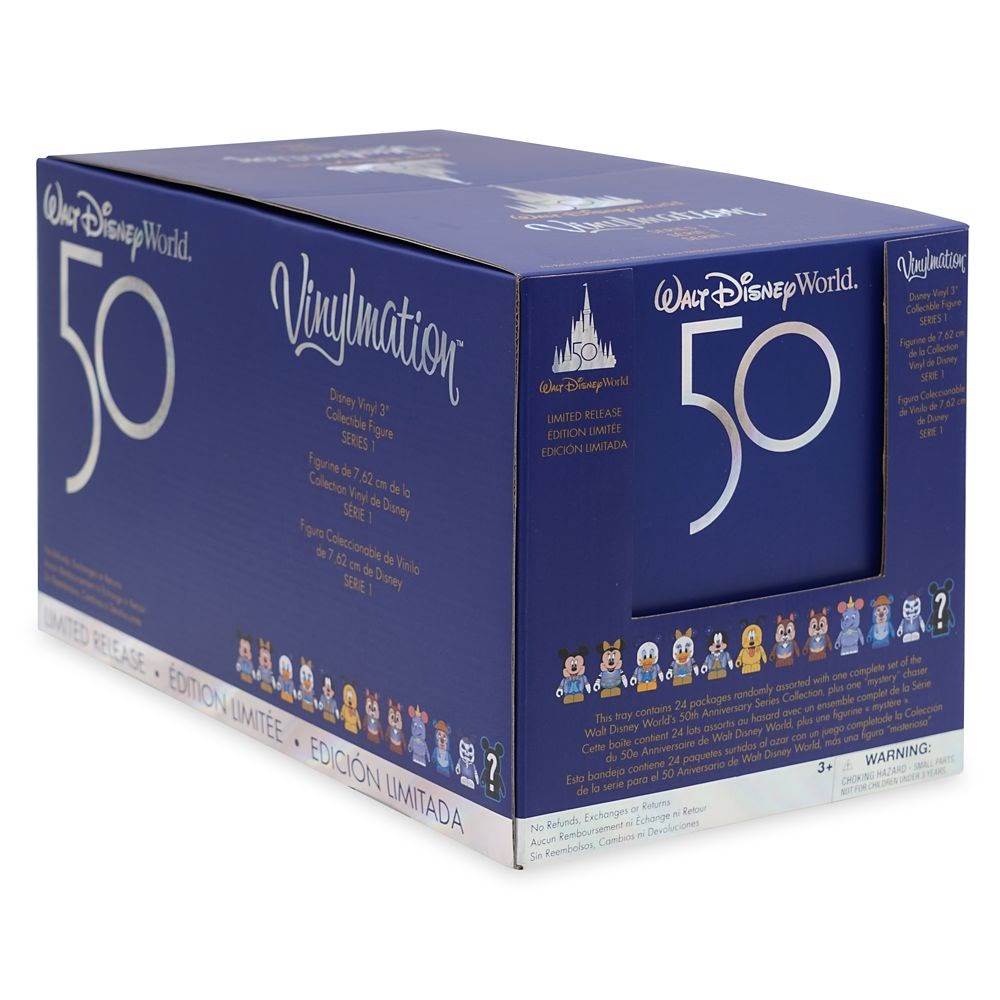