Midseason premieres are in full swing this week across most major TV networks and streaming services. DC is premiering several new shows, including Peacemaker and Naomi. New movies hitting the small screen include Hotel Transylvania: Transformania and the critically acclaimed The Tragedy of Macbeth. This guide to all of the new and returning shows and movies should help you decide what to watch and when. 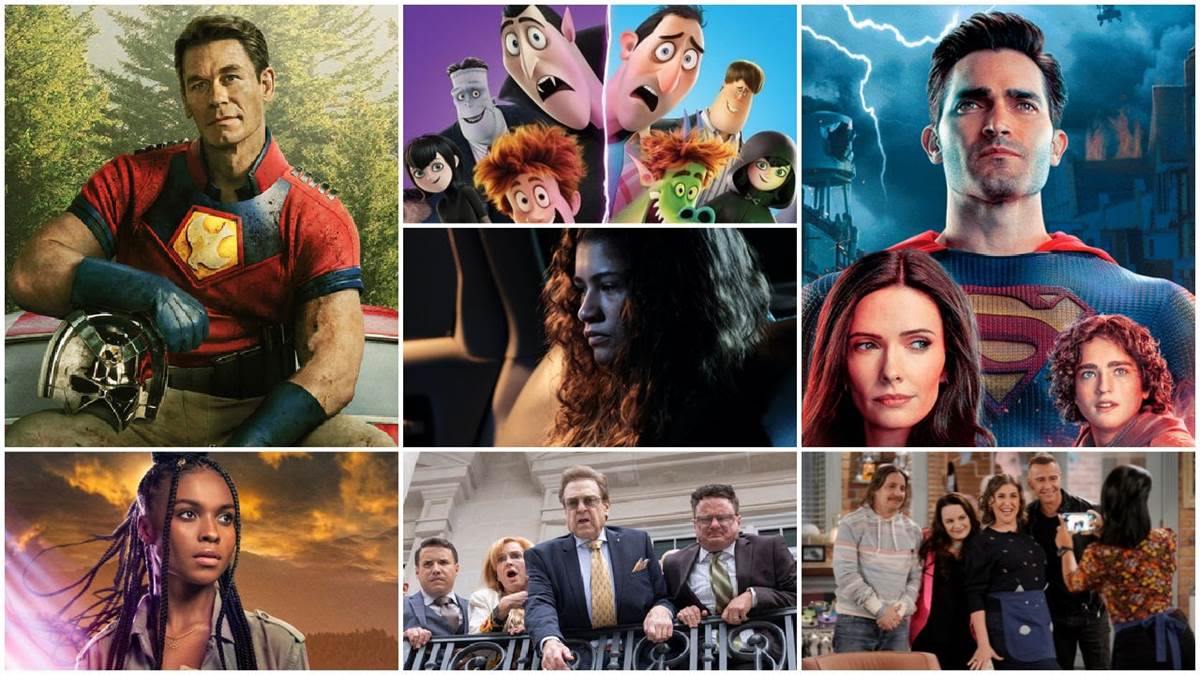 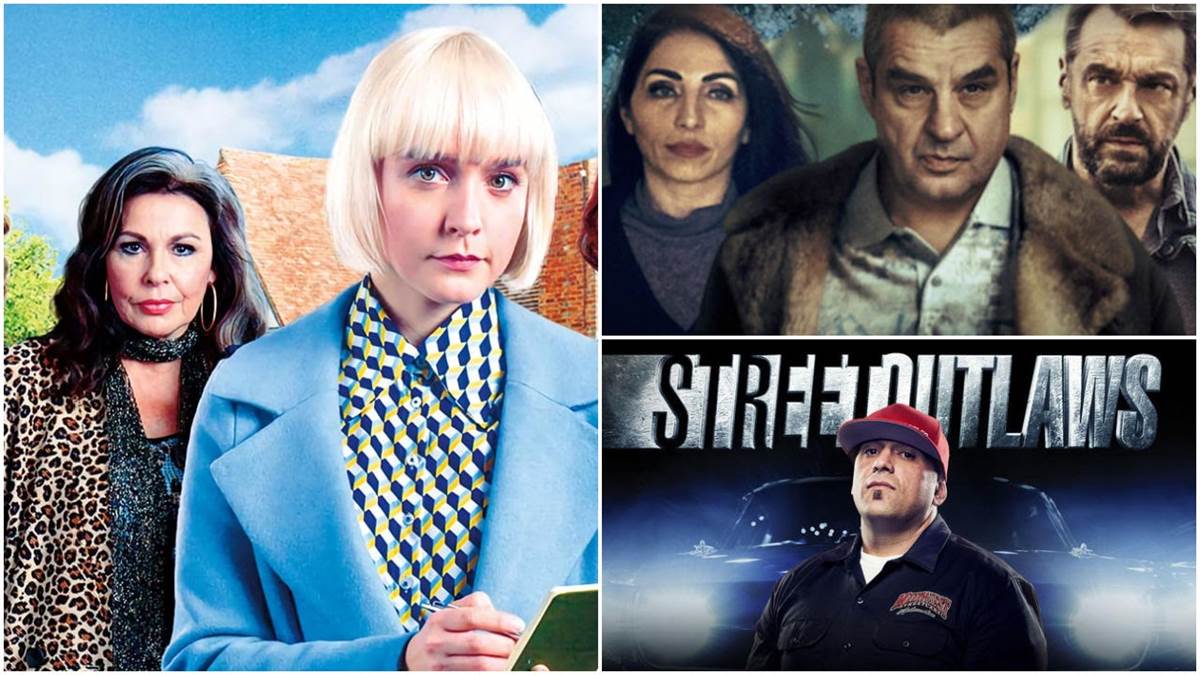 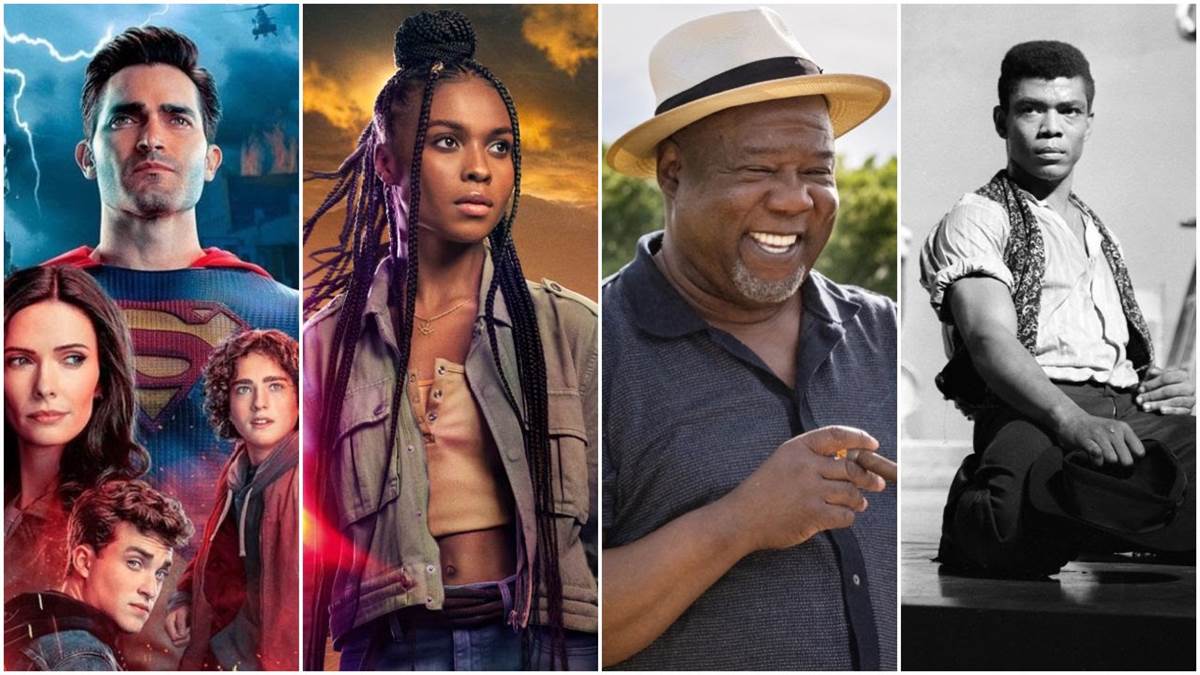 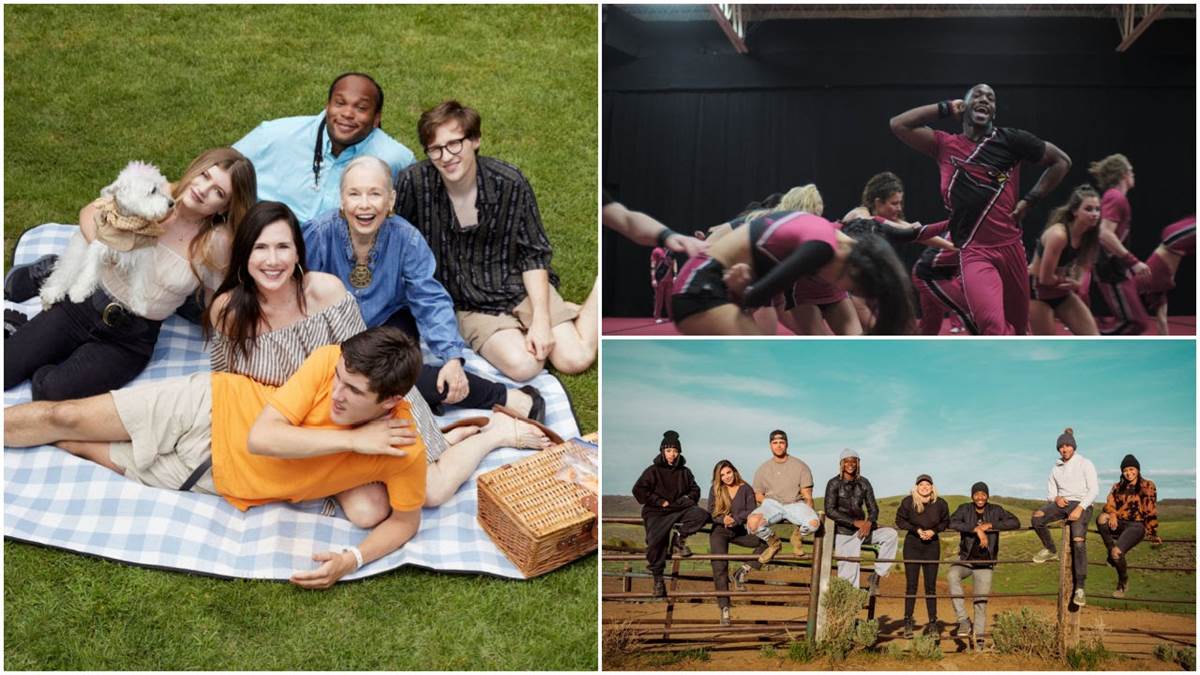 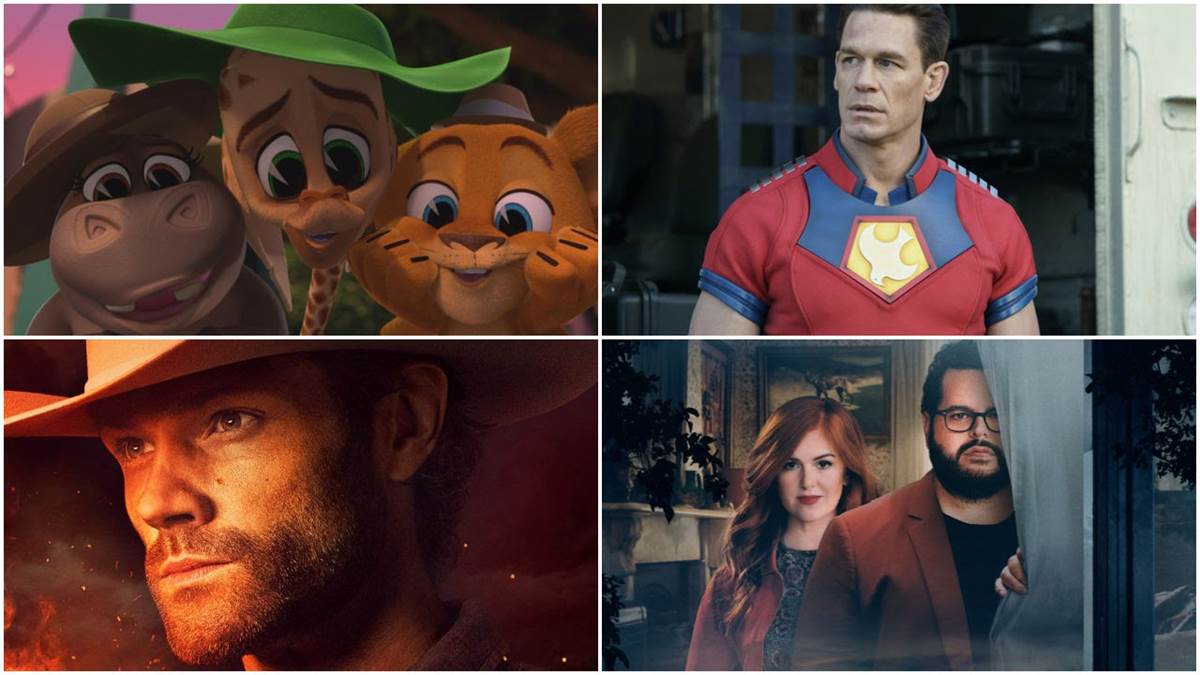 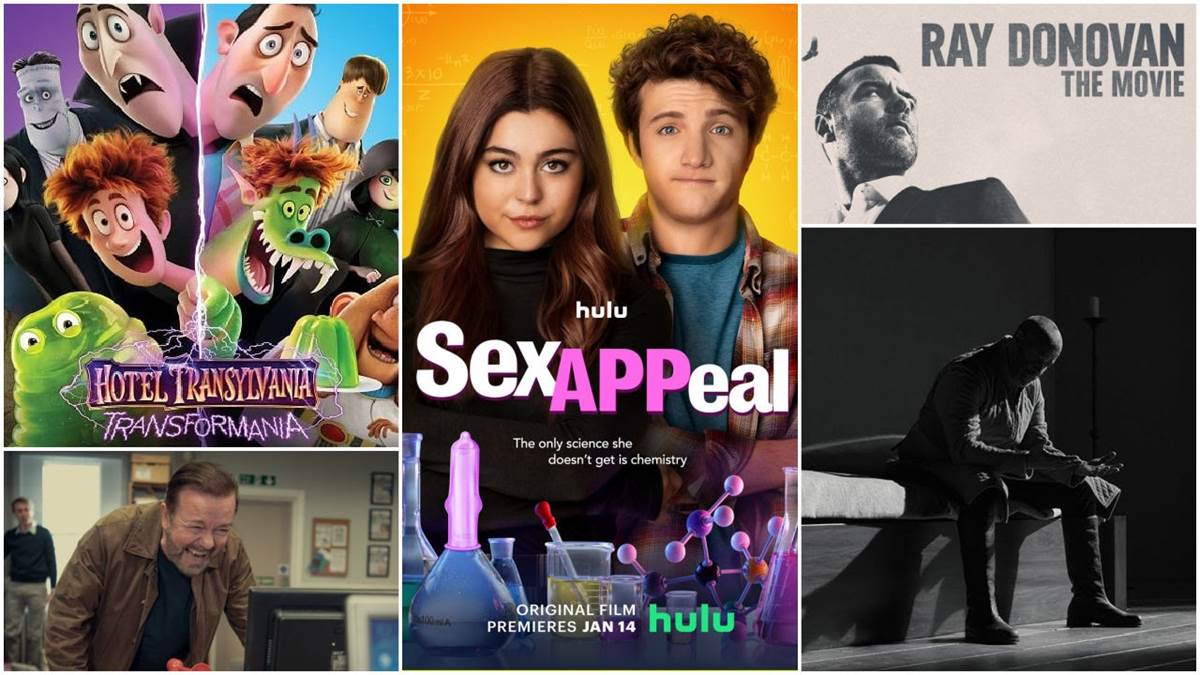 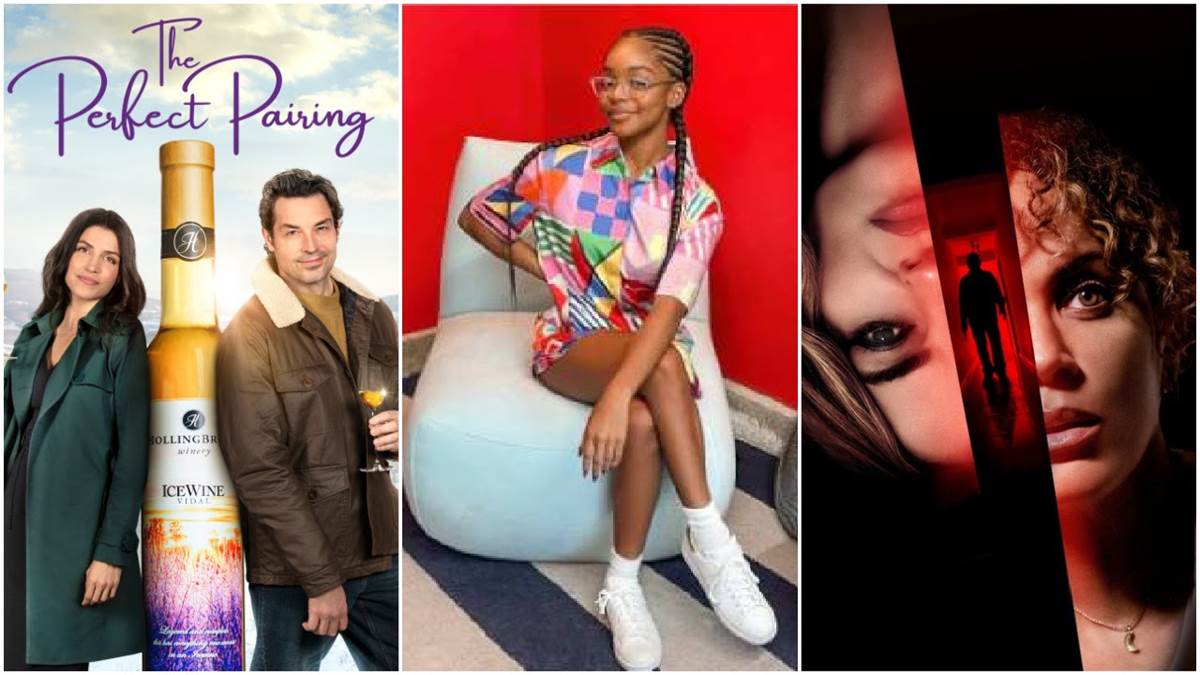