In the world of theater and jazz dance, Bob Fosse’s work lives on a pedestal with his choreography revived in several revivals, a touring showcase of his best known numbers and the award-winning FX series Fosse/Verdon. But in terms of the American dance scene in general, the Alvin Ailey American Dance Theater pushed boundaries, fused styles and became a worldwide phenomenon. In Ailey, a documentary film by Jamila Wignot that premiered at the Sundance Film Festival, an intimate portrait is painted of the artist as the company he left behind celebrates its 60th anniversary. NEON has picked up the film for distribution and it may be coming to Hulu as a result of their streaming partnership. 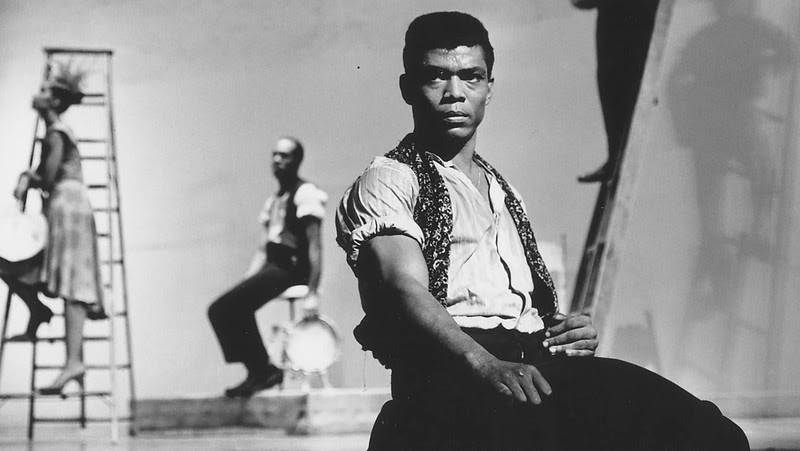 Using archival interviews and production footage, Alvin Ailey’s story comes to life through a mix of his own words and the people who knew him best. The entire narrative is married with choreographer Rennie Harris leading rehearsals for the anniversary showcase alongside filmed footage of the original company’s dances. It showcases how extraordinary Alvin Ailey’s vision was that his work still holds up today and how troubled, private and guarded the artist was as a man.

Alvin Ailey was brilliant and profound, talking about the Black experience of his family as “Blood memories.” Despite never knowing his father, he felt the generational struggles of his ancestors on both sides of his family, which inspired many of his famous dances. Some of the highlighted numbers in the documentary include “Blues Suite,” “Revelations,” “Masekela Language,” “The River,” “Mary Lou’s Mass” and “Love Songs.”

Ailey also approaches the choreographer’s struggle with his sexuality and fame. His already private life became even more guarded as his name became known worldwide. Most of his dancers loved him, but didn’t get to know him well outside of rehearsals and performances. It also deals with a complex love and embracing of his Black heritage and also a resentment at having the color of his skin always added as an adjective to descriptions of his work. In an era of lack of awareness of mental health disorders, it also posthumously reveals his struggles with bipolar disorder.

A profound look at a tortured artist, Ailey showcases a remarkable human and the legacy he left behind. The pacing is at times a little slow, but you really feel connected to Alvin Ailey in the end. Like any documentary on Walt Disney, watching the interviewees break into tears when talking about him deeply affects the viewer and showcases his deep impact on them thirty years after his passing.