On July 20th, 2022, Avengers Campus made its official debut at Walt Disney Studios Park. When new recruits visit the area, they’ll not only find their favorite Marvel heroes wandering the campus, fighting on the rooftops, and perhaps dancing in the streets but will also have the chance to interact with them one-on-one for unique “heroic encounters” at the Training Center. In the lobby of the Training Center, guests will find posters of several heroes to their right while, to the left, is kind of an “onstage backstage” area where you might catch a glimpse of characters as they head in and out of the restricted area. While you wait for your Heroic Encounter, there are also a series of benches. Cast Members will let you know which heroes are currently greeting guests at a given moment, allowing you to choose which one you’d like to meet most. During our preview day visit, we had the chance to meet either Spider-Man or Captain Marvel — with Iron Man apparently also making regular appearances at the Training Center. I presume other characters will also join in the future if California Adventure’s Campus is any indication. 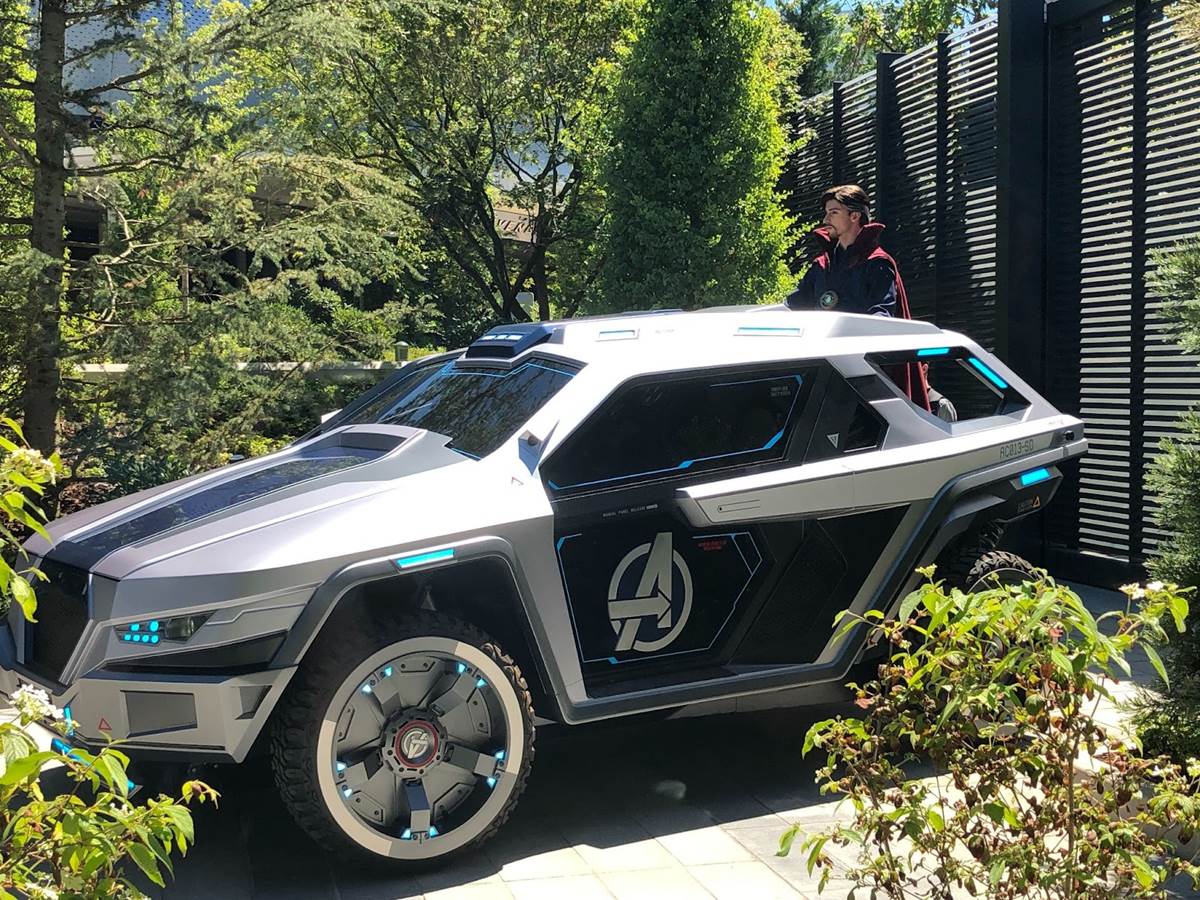 Once it’s near time for your encounter, a Cast Member will direct you where to go. From our experience, the heroes are fluent in both English and French, so don’t worry if you don’t happen to speak the local language. As you chat, they’ll likely ask you about who your favorite Avengers are, what power you’d most like to have, and other important questions. Then, get ready to pose. 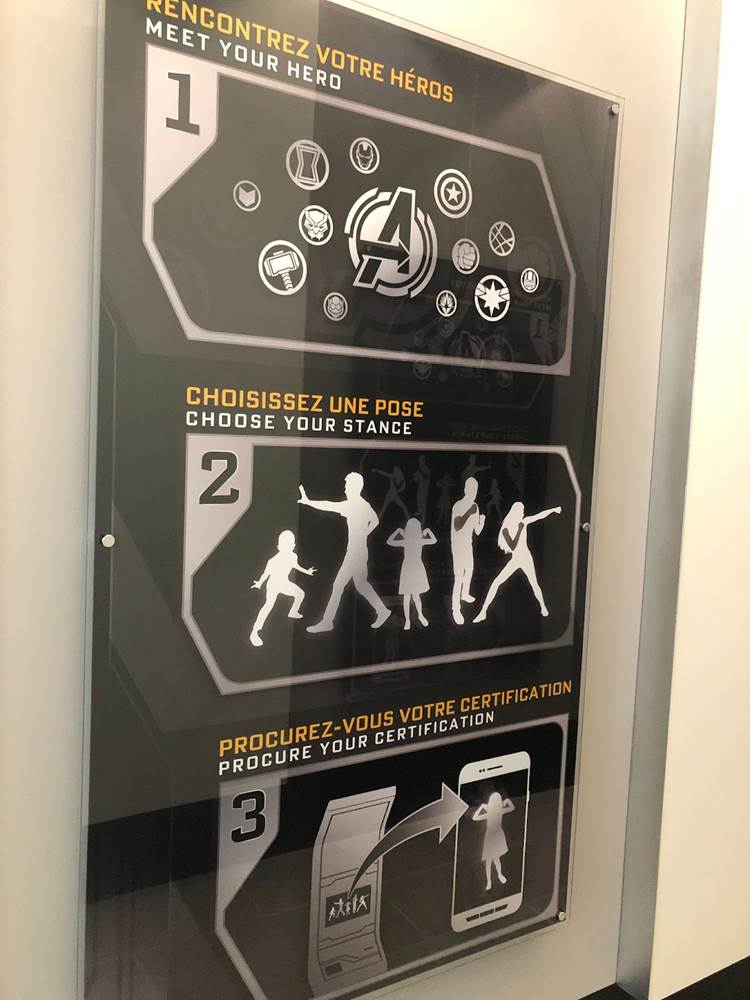 Just like regular meet and greets, you’ll be able to snap a few shots with the character. However, one new option that’s premiering with Avengers Campus Paris is a freeze frame effect, accomplished by setting off more than two dozen cameras in very quick succession. You can see the results in the GIF below.

Whether you want the video of this cool freeze frame or download any other PhotoPass photo from your Heroic Encounter, you can purchase them individually for 15€ each or purchase an All-Inclusive Digital Package for 90€. By the way, you can view your PhotoPass files at kiosks on your way out of the Training Center or go to DisneyPhotoPass.eu.