Welcome to Extinct Attractions. This week, we’ll be taking a look back at an Epcot edutainment offering that was often overlooked because of its flashier pavilion counterparts. 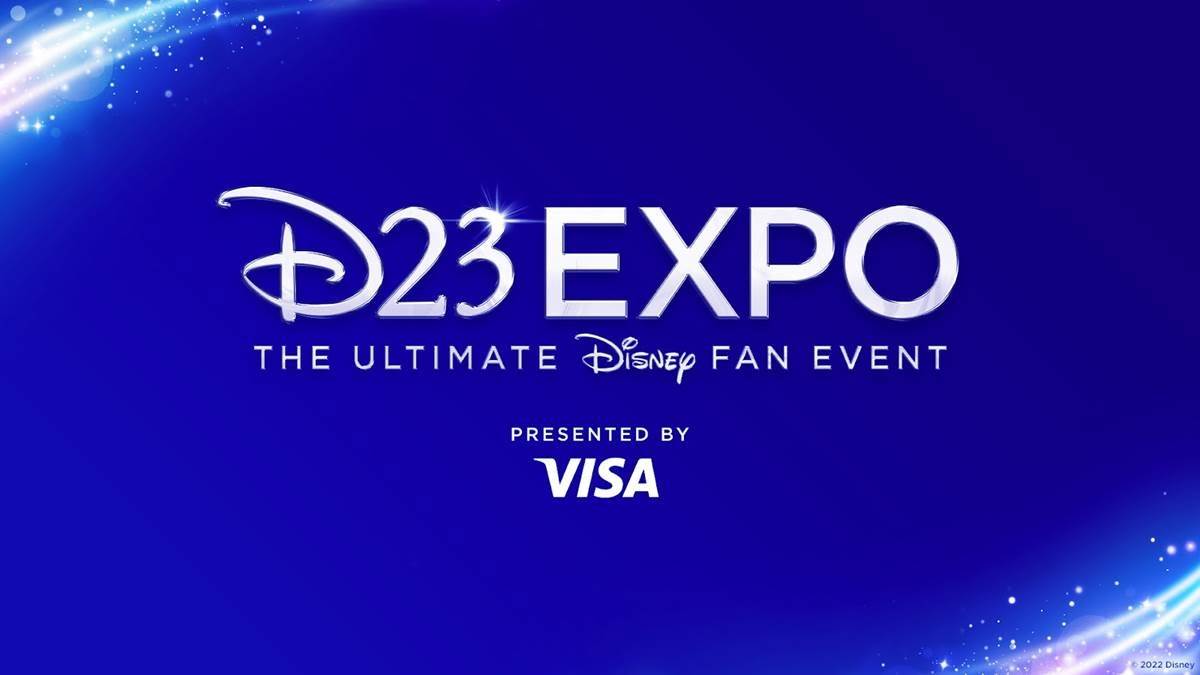 This past week, tickets went on sale for the D23 Expo and quickly sold like hot cakes. I grabbed my tickets for the whole weekend because I simply couldn’t resist trying to experience as much of the Disney goodness as I possibly could. I didn’t get to make it to the 2019 Expo because of other obligations, so I’m excited to be able to get back there after a five year hiatus on my end.

It’ll be interesting to see what is announced at this year’s Expo in terms of Disney Parks experiences because a good amount of the experiences announced at the 2019 Expo have still yet to be completed. All the changes to Epcot were probably the most notable announcements from the Disney Parks panel and thus far basically everything that was a part of Future World has yet to open. One aspect of it that people were particularly curious in learning more about was the whole new Play Pavilion that would be joining the park, but before we get there, we need to take a step back and look at what was there originally. 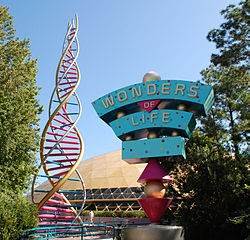 In the past, I’ve done quite a few deep dives into the Wonders of Life Pavilion, taking a look at each of their attractions except one. When the pavilion opened on October 19, 1989, there were three attractions that guests could enjoy, two shows and an E-Ticket motion simulator (that actually preceded Star Tours by two months). Body Wars was that simulator, taking guests inside the human body on a harrowing journey while the other bigger attraction in the land was Cranium Command where Buzzy would take guests through a normal day in the life of a preteen girl.

A few weeks after the pavilion open, one more attraction debuted, The Making of Me. The show starred the legendary Martin Short as a man looking to learn more about how he was created, an interesting choice for a Disney Park to say the least. But what about the other show that opened with the pavilion that I conveniently forgot to discuss more? Well, I’m glad you asked! 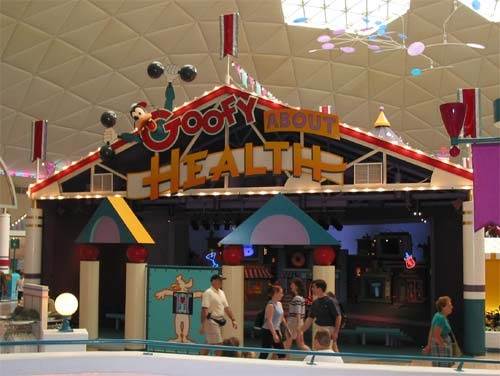 Goofy About Health opened with Wonders of Life on October 19, 1989 and was a bit different than the other two shows in that it was a lot less organized in terms of guest flow. There wasn’t a formal seating process with guests having the ability to self-serve in a way by walking up to the theater and sitting down to enjoy the show. In a way, it was similar to the Main Street Cinema in that it played old cartoons, but it did differ in that there was some sort of story involved. 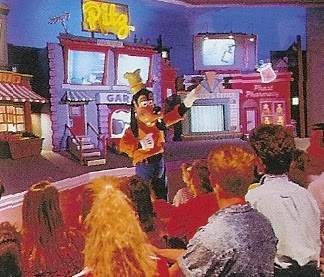 Set amidst a city background, the story revolved around a sick Goofy going around town and trying to help cure his sickness, but getting into a bunch of hijinks along the way. He is trying to cure his bad habits that he has taken up over the years by eating better and being more physically active. Because of the landscape in the background and the soundtrack, the show felt slightly film noir, though it didn’t truly have any of those aspects to it.

Throughout the course of Goofy About Health, there were 25 different Goofy cartoons represented, with little snippets appearing across the seven different screens that were included in the theater. These aspects of the show were easily the most impressive because the action kept jumping from screen to screen throughout the course of the show helping add a real kinetic energy to the experience that kept guests eyes moving all around the theater.

And then using 25 different cartoons was also an impressive editing job with Goofy kind of changing form throughout as the cartoons were released over a period of nearly thirty years. Everything felt pretty seamless even with the jumping around and cutting to different clips, so I have to give a lot of credit to the creators of the show who really figured out how to make a technologically savvy production out of a simple idea. 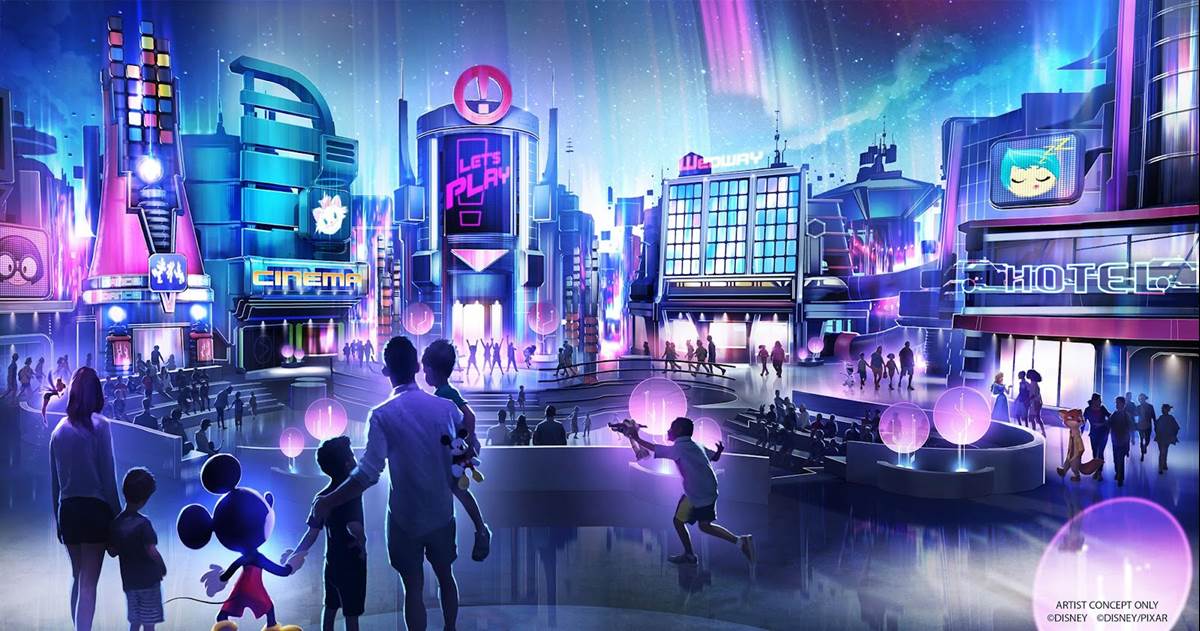 There’s not much else to say about Goofy About Health other than the fact that it eventually closed on January 1, 2007 along with the rest of the Wonders of Life Pavilion. Amazingly, none of those attractions called it quits until the closure of the pavilion, something that no other Future World pavilion can say. However, this was part of the issue as the pavilion had lost its sponsor and was quickly getting outdated, so it closed to become a hub for Food & Wine Festival activities before Disney eventually announced that it would become the Play Pavilion as part of Epcot’s overhaul. We’ve yet to see any traction on it, but maybe they’ll announce its opening at this year’s D23. 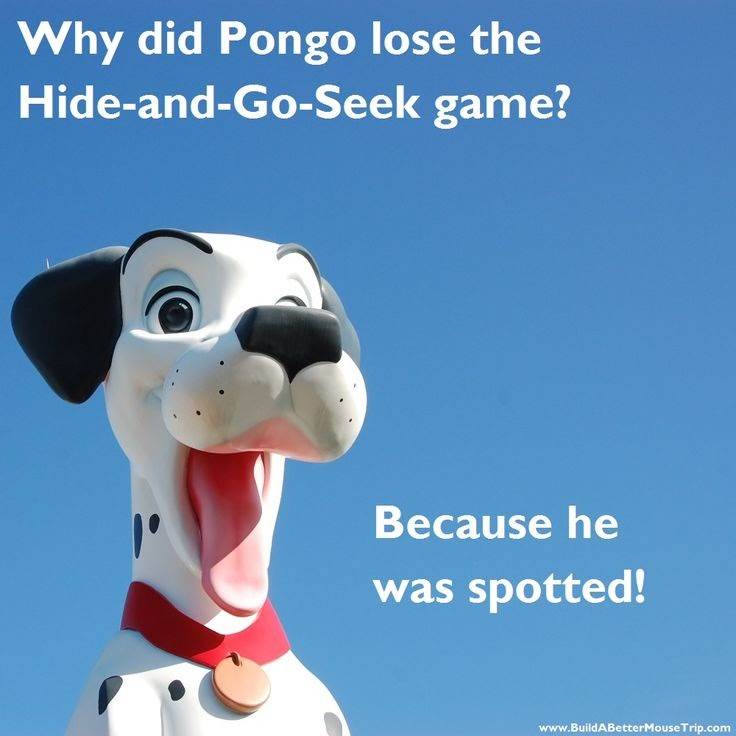