Welcome to Extinct Attractions. This week, we’ll be taking a look at a few different old school attractions that never really got a chance to be celebrated during their times in the park. 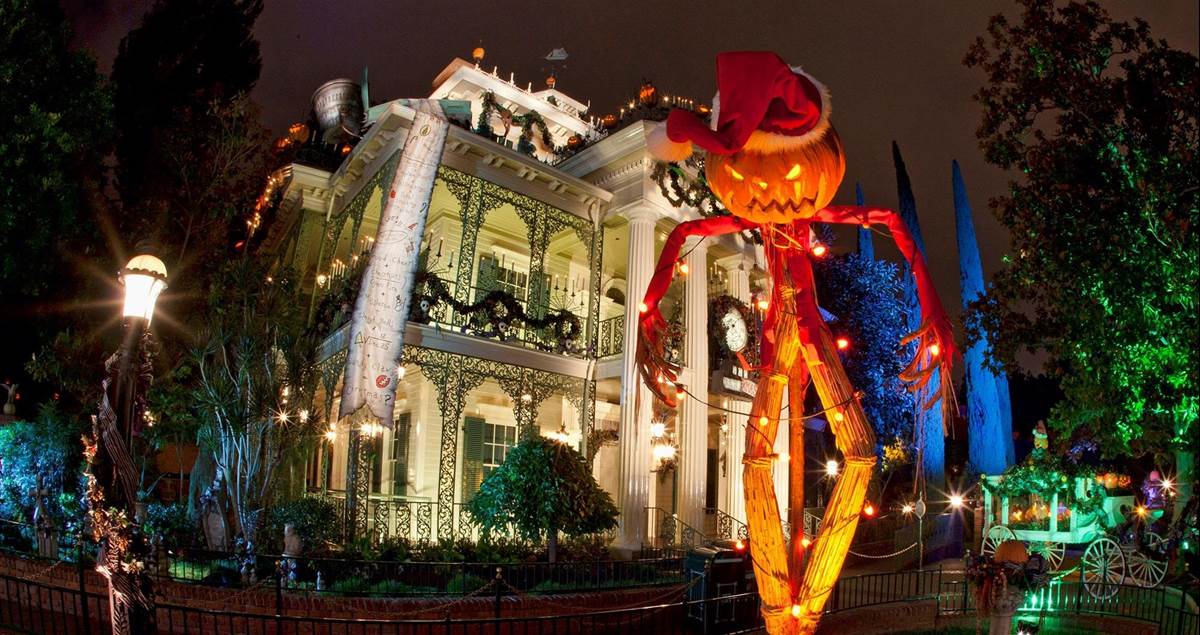 Yes, it may still be the spooky season, but that means that the Christmas season is right around the corner and nowhere is that more evident than Disneyland’s Haunted Mansion Holiday. The Nightmare Before Christmas has forever puzzled viewers with the age old question, “Is it a Halloween or Christmas movie?” Disneyland answers that question very clearly by basically declaring that it is both with the overlay taking over Haunted Mansion from August until January, so the Halloween and Christmas seasons in full.

With that in mind, I am also going to make a jump to the Christmas season and look at Disney’s first live-action musical. Babes in Toyland was released on December 14, 1961 … and immediately bombed at the box office. It was Disney’s first attempt at a live action musical, but it was simply not good, and it was one of the few Disney films to not be re-released in theaters over the next few decades. However, Disneyland powers that be had already decided to finally open the doors to the Opera House (which had previously just been used as excess lumber storage) with some of the sets from the film. The Babes in Toyland exhibit opened on December 17, 1961, just three days after the film was released. To help rumble up excitement for the film, they set up some of the sets around the Opera House, so guests could take photos there. Plus, some cast members dressed up as minor characters from the film to help boost the immersion level.

What’s interesting about the exhibit is how it shows that Walt was all about promotion of his films in the park. Many like to think that Walt would hate all of the ways that synergy happens in today’s parks, but he was on the forefront of it in his days, so I don’t lend much credence to that argument. 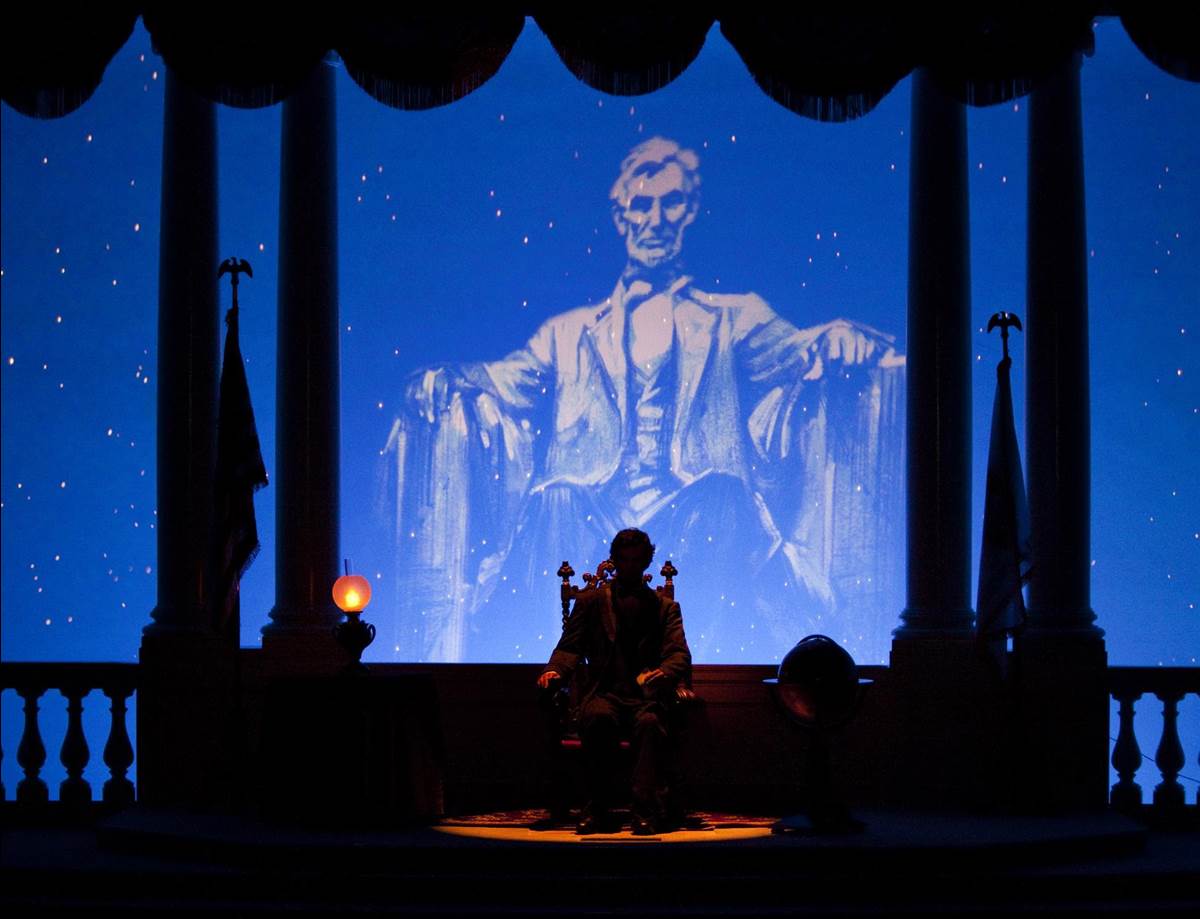 The Babes in Toyland exhibit didn’t last long because like I mentioned earlier, the movie stank. With how little people cared for it, it’s shocking that it lasted almost two years until September 30, 1963 before closing to briefly become the Mickey Mouse Club Headquarters and then transitioning into the attraction it is today, Great Moments with Mr. Lincoln.

But our journey on Main Street doesn’t end here, though it will actually truly continue on a Main Street thousands of miles away. 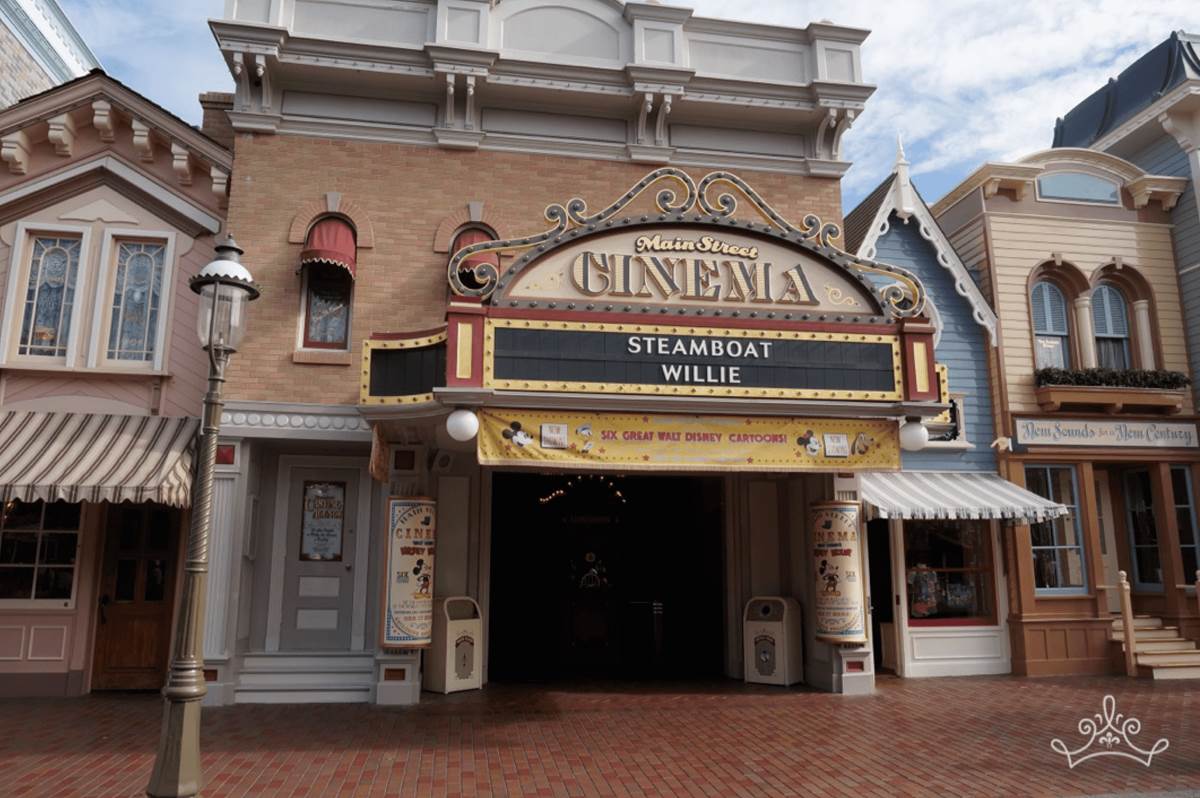 Early Disneyland found a way to one up simply allowing guests to experience parts of their intellectual property by giving them the chance to actually watch full shorts starring Goofy, Donald, and, of course, Mickey Mouse. Disneyland’s Main Street Cinema opened with the park on July 17, 1955 and remains open to this day, disqualifying it from being a part of this blog, but two other iterations of it did not fare as well. Magic Kingdom’s version also opened on its Opening Day, this one occurring sixteen years later on October 1, 1971. The attraction functioned similarly to the one in Disneyland, playing basically the same shorts, with the star being the one that started it all, “Steamboat Willie.” The lineup stayed relatively the same until the early 1990s when “Mickey’s Big Break” joined. The short was one of the first pieces of content to be produced at Disney-MGM Studios’ animation studio, so it made a lot of sense to play it in a park at its home resort (after a short run at Disney-MGM Studios). 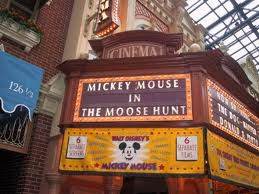 Meanwhile, when Tokyo Disneyland opened on April 15, 1983, another version of the Main Street Cinema hit World Bazaar, playing largely the same films with the notable exception of “Steamboat Willie.” The show had a good life at the park, but eventually the shopping bug took over and the attraction closed on October 20, 2002 to make way for an expansion of the Emporium.

Back at Magic Kingdom, the Main Street Cinema as we knew it closed in June of 1998 to become a film preview center of upcoming Disney movies, serving in that capacity for seven years until 2005. At that point, the film idea was abandoned with the area becoming the Virtual Magic Kingdom hub (throwback, I know) in the park for a few years before transforming into the Art of Disney store. Luckily, the facade of the cinema remains to this today and true diehard fans can still head to Disneyland. (Or, you know, just check out the shorts on Disney+.) It was a nice diversion, but ultimately, unless you needed some AC, there was not much reason to check it out with all the other offerings in Magic Kingdom and Tokyo Disneyland. 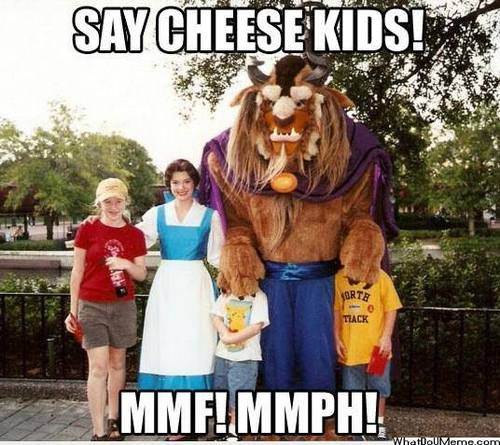 Via Minute for Mom