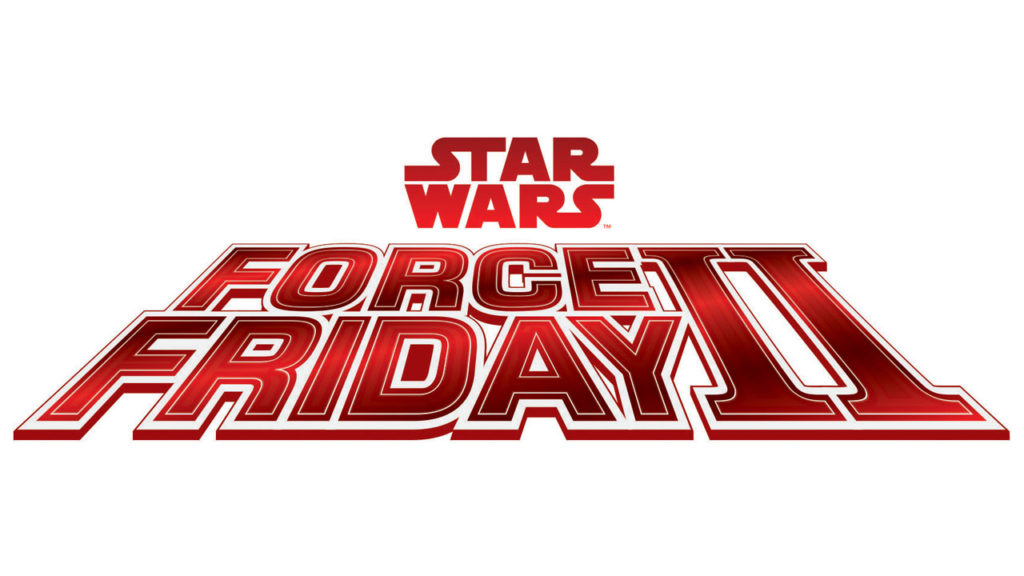 At the Disneyland Resort, pre-registration is required for the event which will be taking place at World of Disney in Downtown Disney. Registration will be accepted on DisneyParksMerchandise.com beginning August 24 at 11:00 a.m. PDT. Once registered, guests will receive additional instructions via email.

Guests attending the event at the World of Disney in Walt Disney World’s Disney Springs do not have to pre-register. Registration for Force Friday II will take place outside the World of Disney store entrance across from Basin on August 31 beginning at 6:00 p.m. At that time guests will be given a numbered wristband on a first-come, first-serve basis. Once a wristband is received, guests are invited to return to World of Disney by 11:30 p.m. where they will be lined up in sequential order.