Are you ready for even more screams? Halloween Horror Nights 29 is in full swing, terrorizing guests at Universal Orlando Resort and now those guests can get an extra night of scares as Universal has added another date to this year’s horror event. 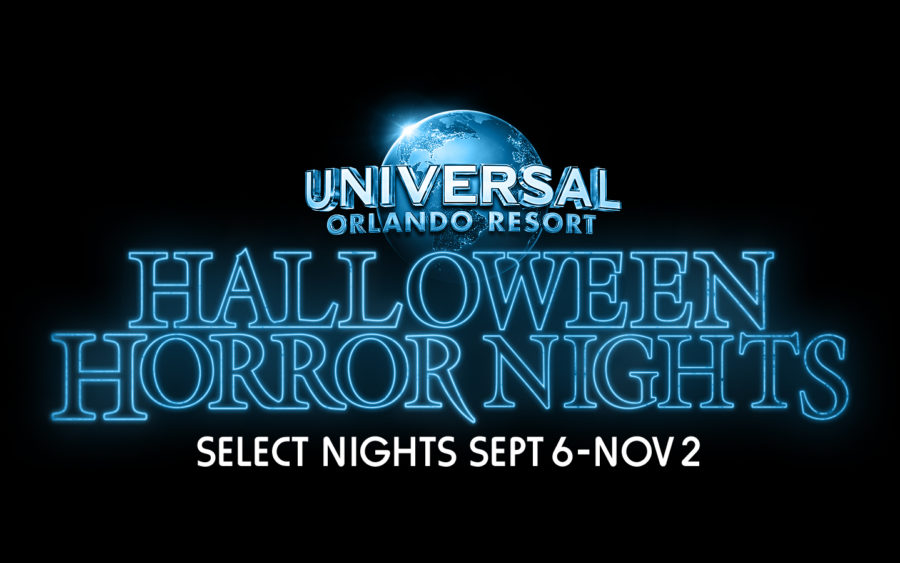 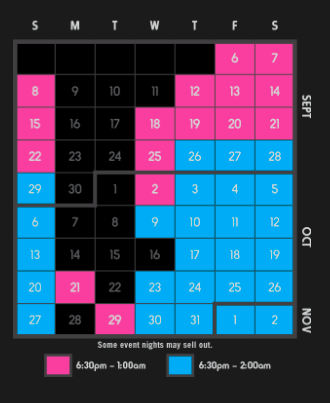