The Walt Disney Company has announced that they’ve moved up the launch date for Disney+ in the Western European region. Originally slated for March 31, 2020, audiences will now be able to access the platform one week earlier on March 24th. 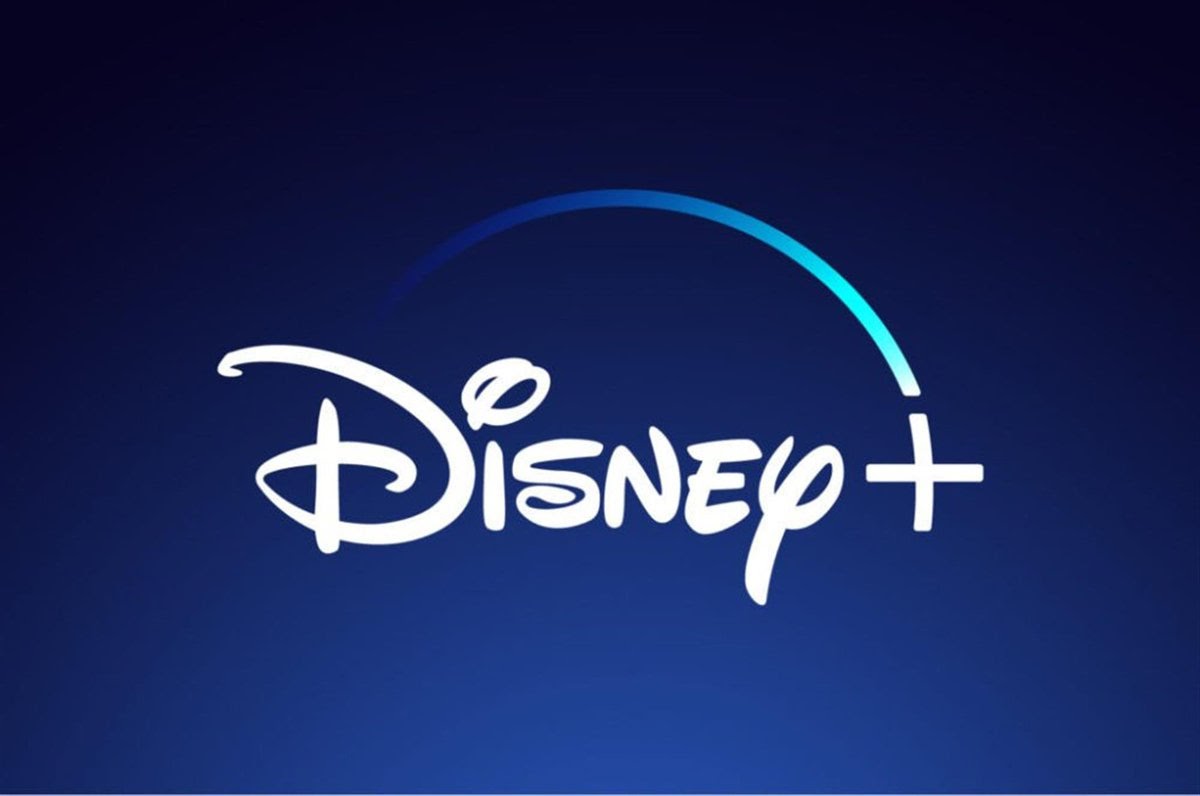 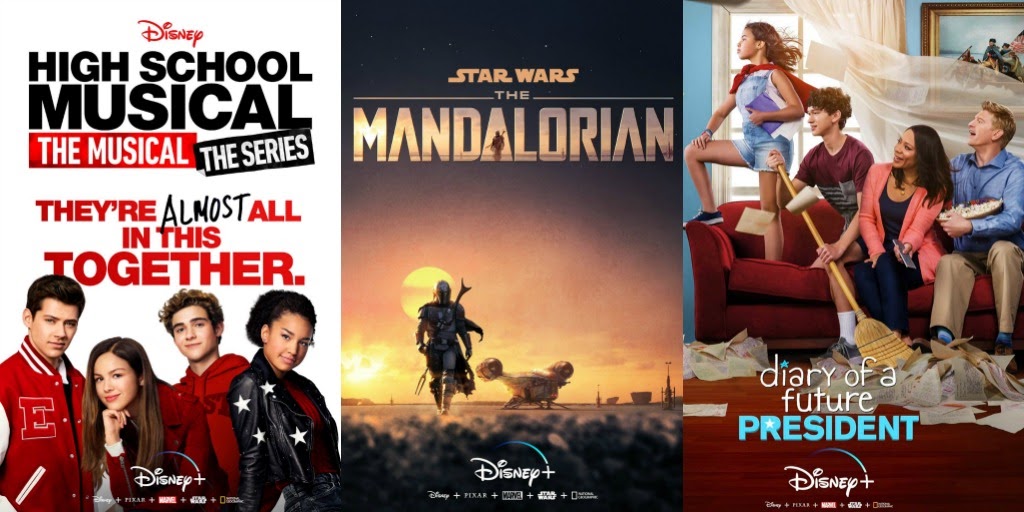