It looks like Disney has found someone to star opposite Diego Luna in their upcoming Cassian Andor series planned for Disney+. Adria Arjona is reportedly heading to a galaxy far, far away, according to Deadline. 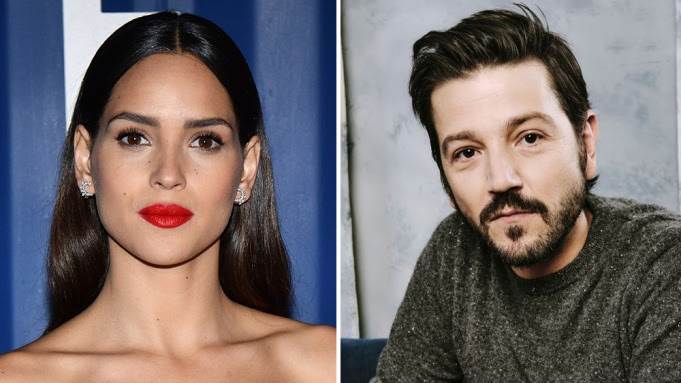