The next Star Wars audiobook is set during the Clone Wars period and will be released later this month. StarWars.com announced the voice cast for the book which includes fan favorite actors reprising their Clone Wars roles. 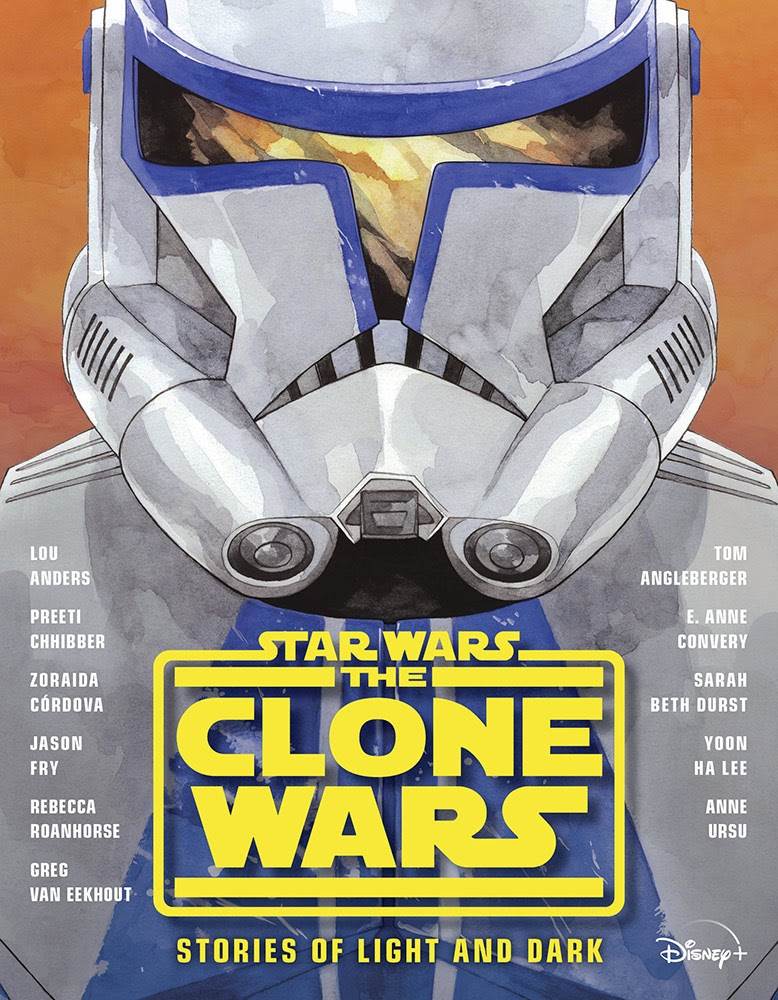