Tom Pollock, former Universal Pictures chairman and attorney known for brokering the Star Wars deal for George Lucas, has passed away at the age of 77. 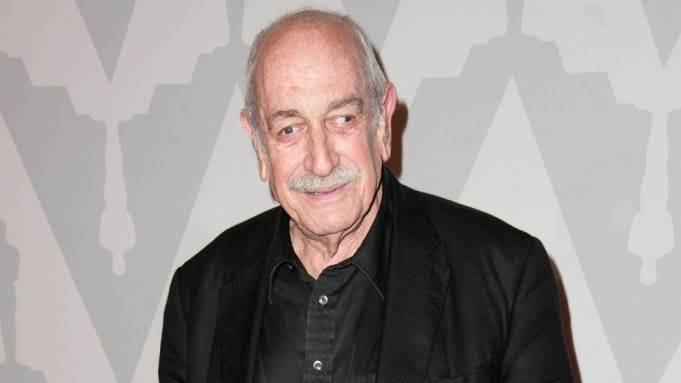