Yesterday, we were in parts of  Disney California Adventure for the first time in almost a year thanks to A Touch of Disney, a food and merchandise event taking place at the park, and we were able to get some new views of Avengers Campus, the newest land yet-to-open at the park. 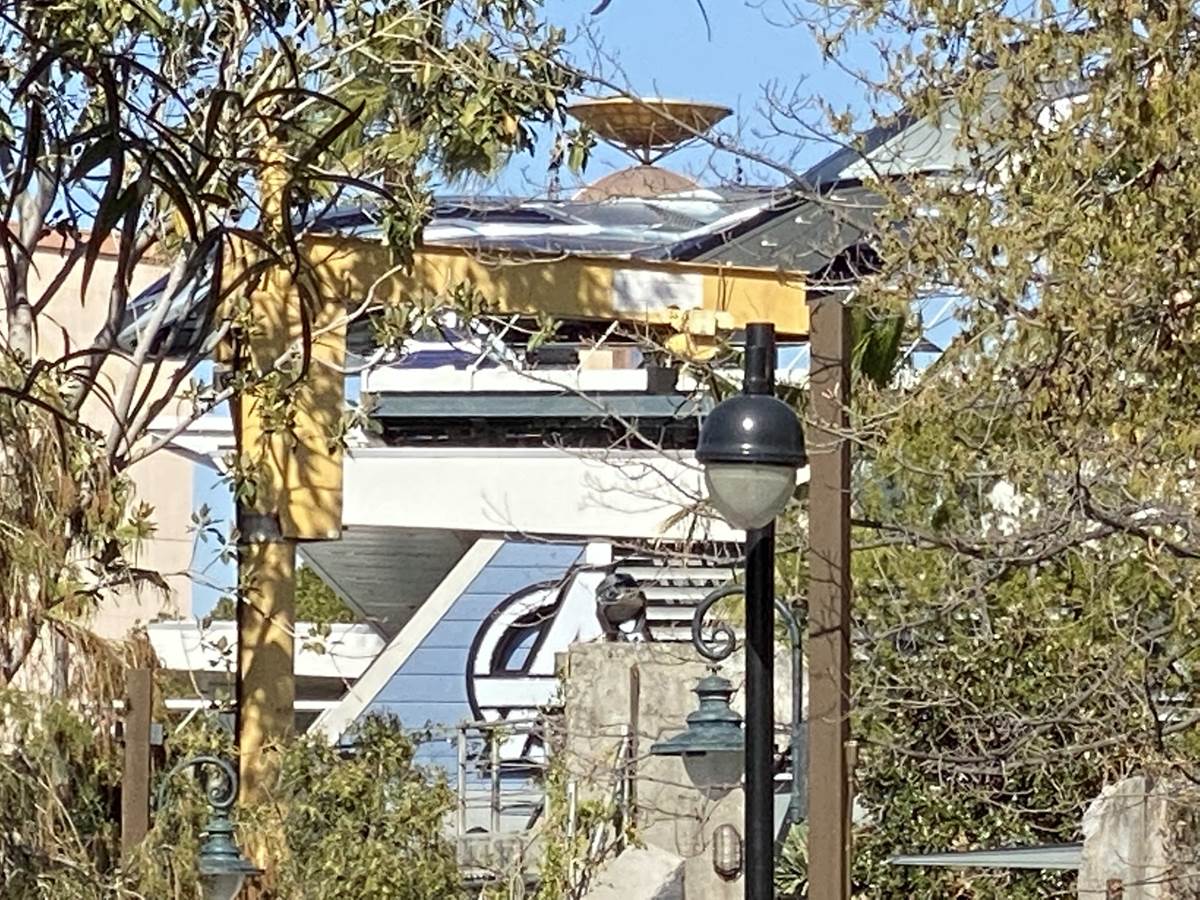 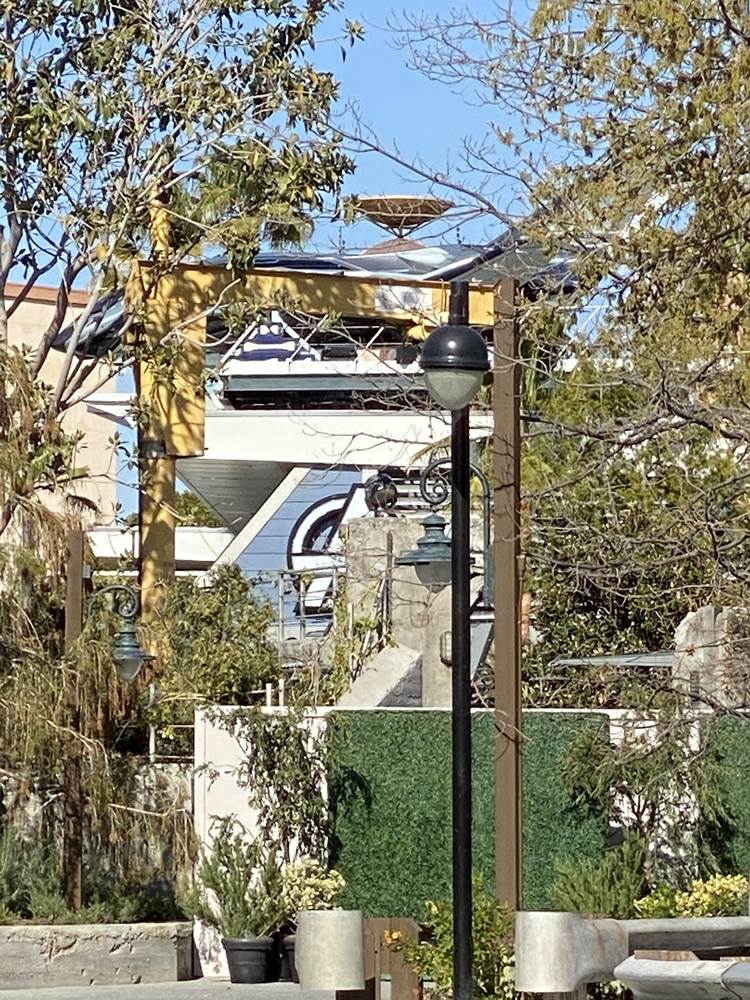 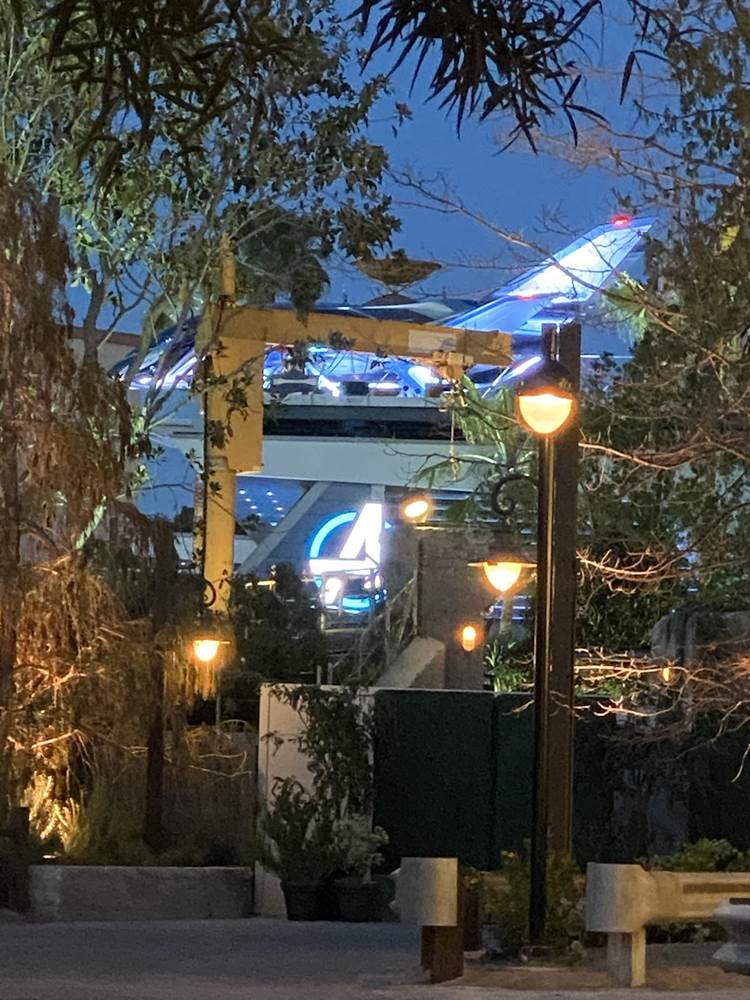