New “Disney’s Launchpad” Featurette Released, “Embrace Yourself,” Ahead of Series Debut on May 28

Disney+ has released a new featurette, titled “Embrace Yourself,” showcasing season one of Disney’s Launchpad collection of short films, premiering May 28th. 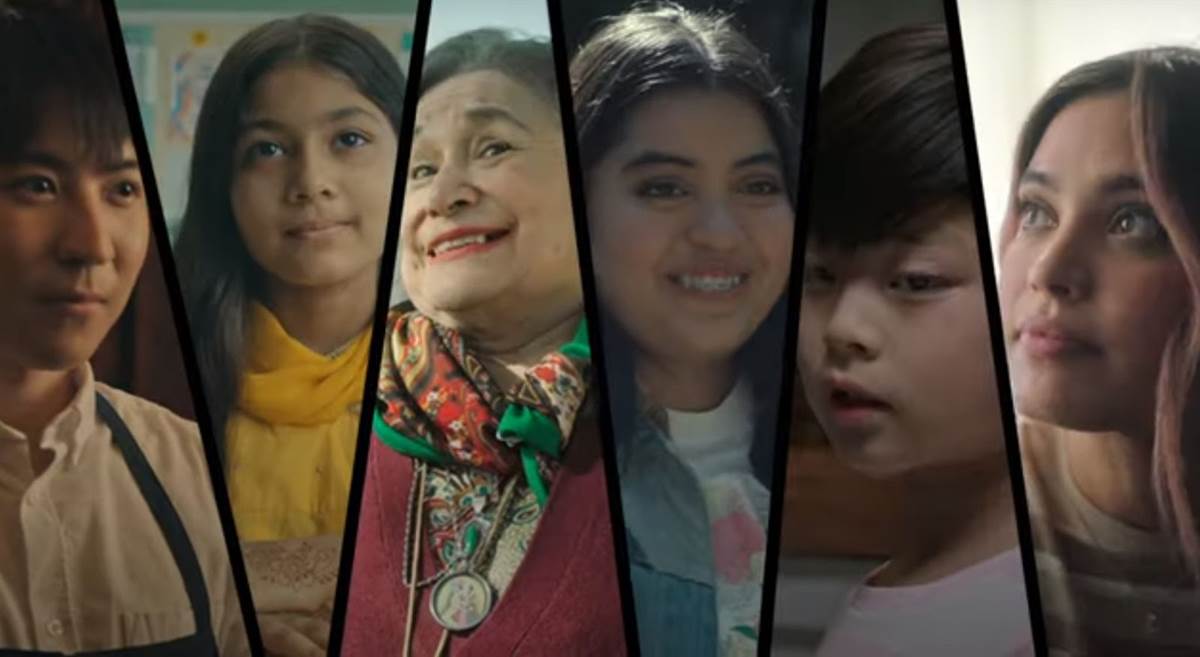