ABC has ordered the reboot of The Wonder Years, the drama Queens, and two new comedies Maggie, and Abbott Elementary. 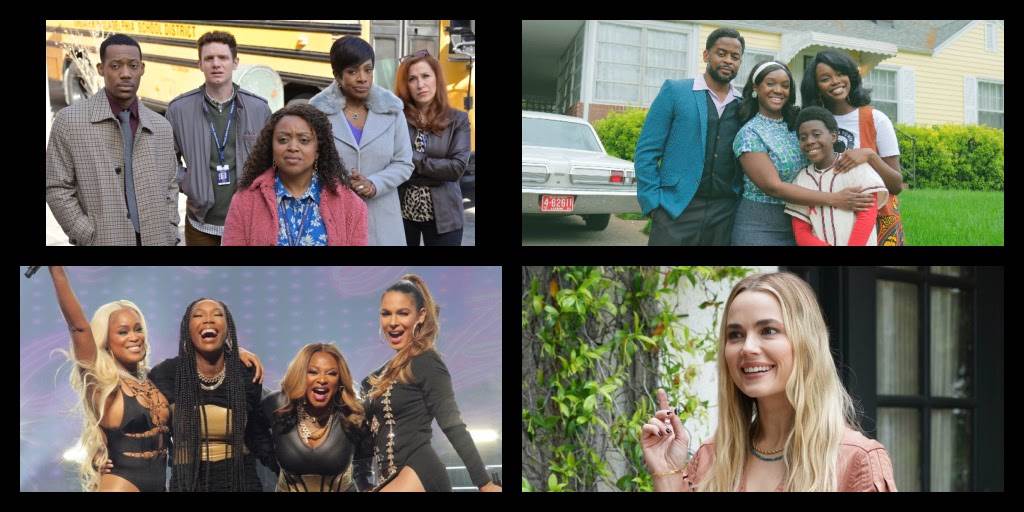 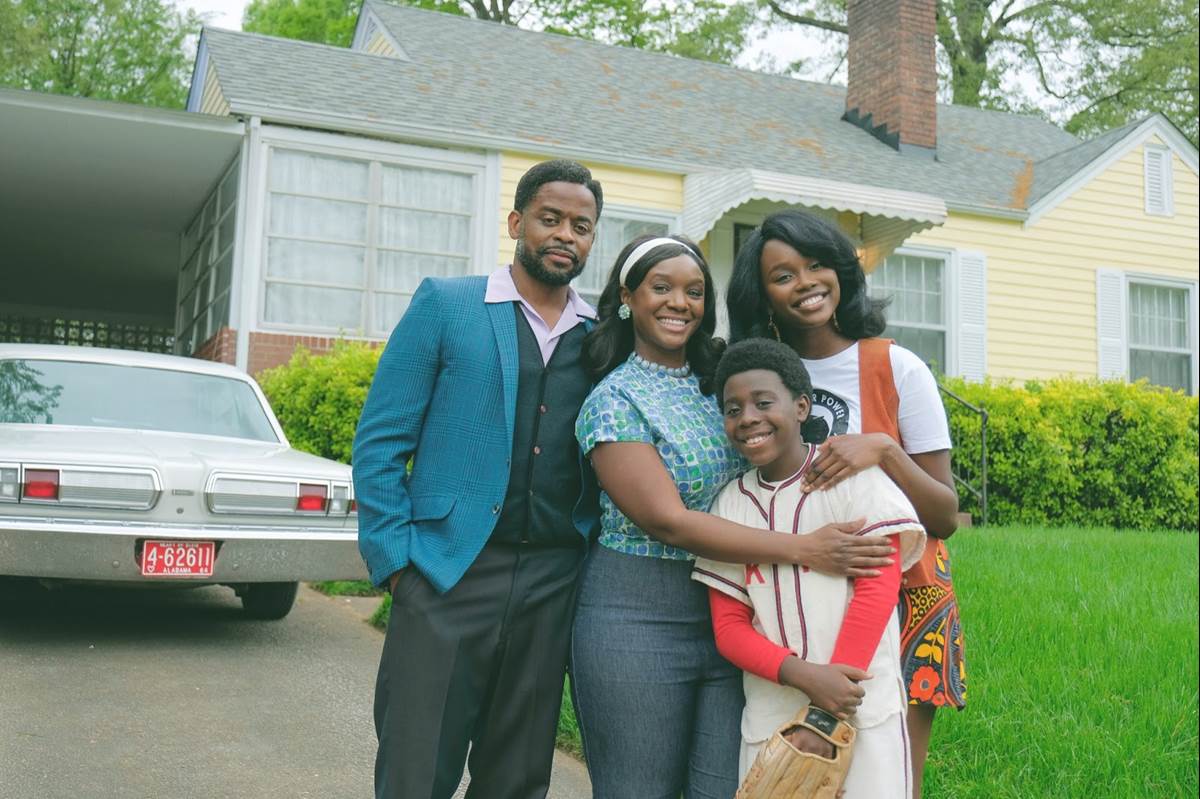 About The Wonder Years Along with the new orders, ABC had renewed multiple shows today and the past few weeks including: