Just over a decade after launching espnW, the groundbreaking brand for women’s sports and female athletes, The Walt Disney Company is leading a landmark initiative stretching across its storytelling platforms highlighting the civil rights journey of women in the sports and cultural landscape. Announced during Disney’s Upfront presentation today, “Fifty/50” will commemorate the 50th anniversary of the June 23, 1972 passing of Title IX, the federal civil rights law that prohibits sex-based discrimination in any educational institution that receives federal funding, which gave women the equal opportunity to play. 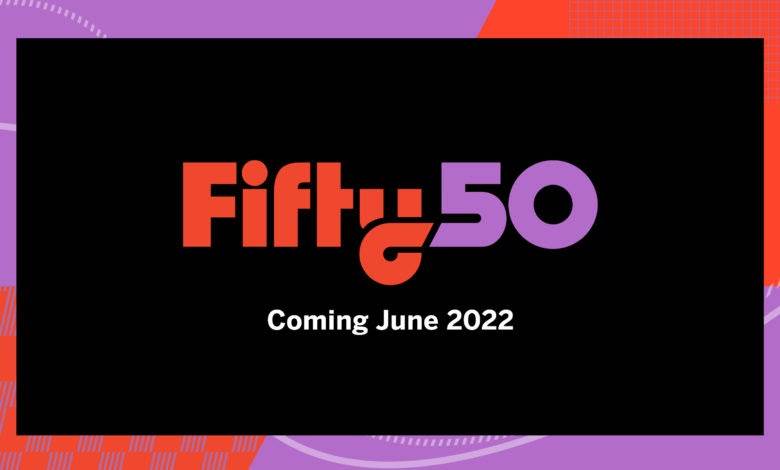