Tamron Hall and T.J. Holmes will host ABC News’ upcoming Soul of a Nation special. After Floyd: The Year that Shook the World will reflect on the past 12 months through interviews, two special performances, and conversations on how to move forward. 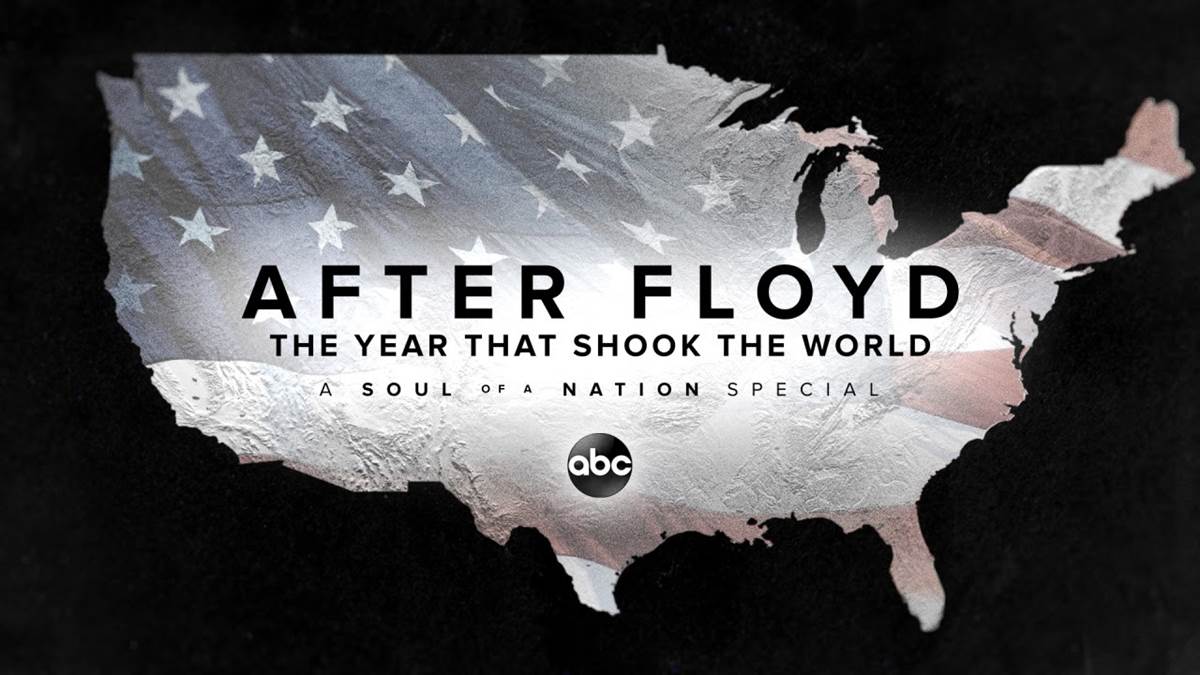 About the Special and Segments: