With Avengers Campus set to open at Disney California Adventure next week, D23 Inside Disney, the Official Disney Podcast, is set to assemble at the new land. 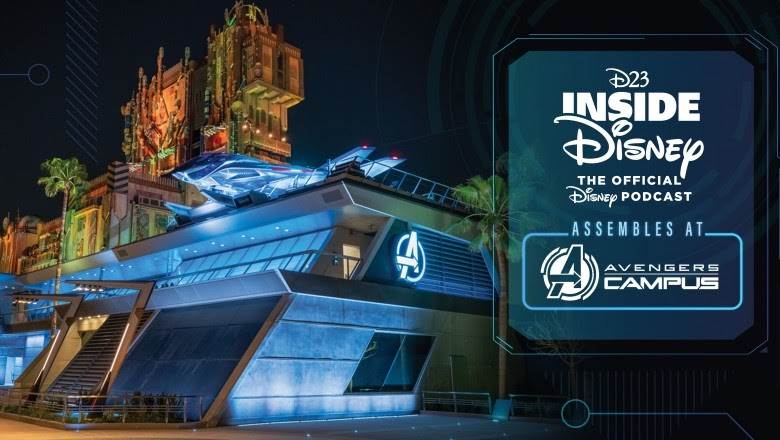