FX has revealed the premiere dates for shows coming to the network including American Horror Stories, Y: The Last Man, Archer, and many more. 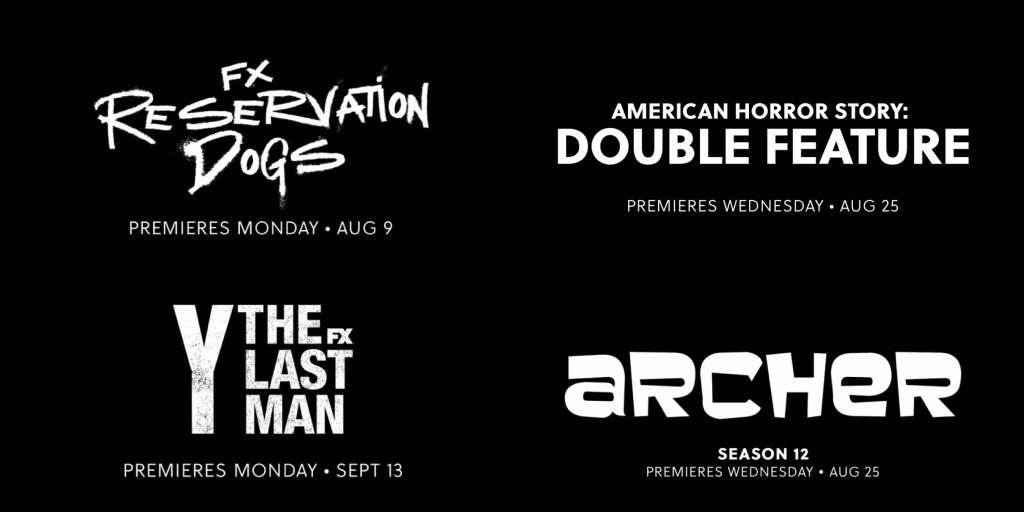