Five years ago, Shanghai Disney Resort opened its gates to the public and the resort has been celebrating all the magical surprises, and celebrated on the eve of the anniversary with the debut of a new theater show at the park, as well as a look at what the future of the resort has in store. 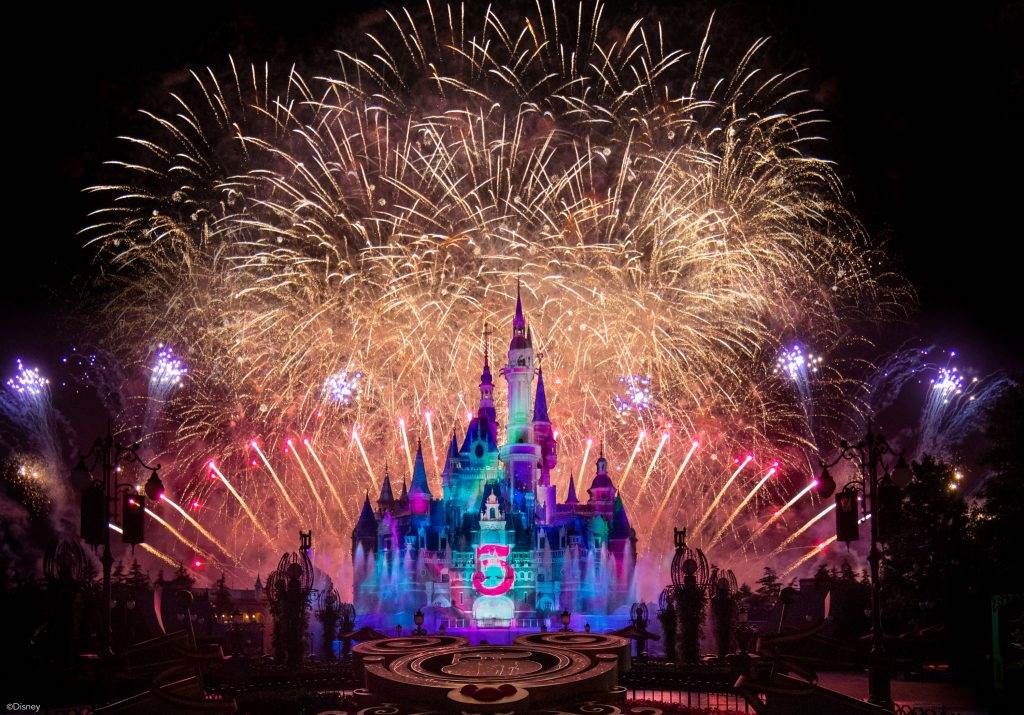 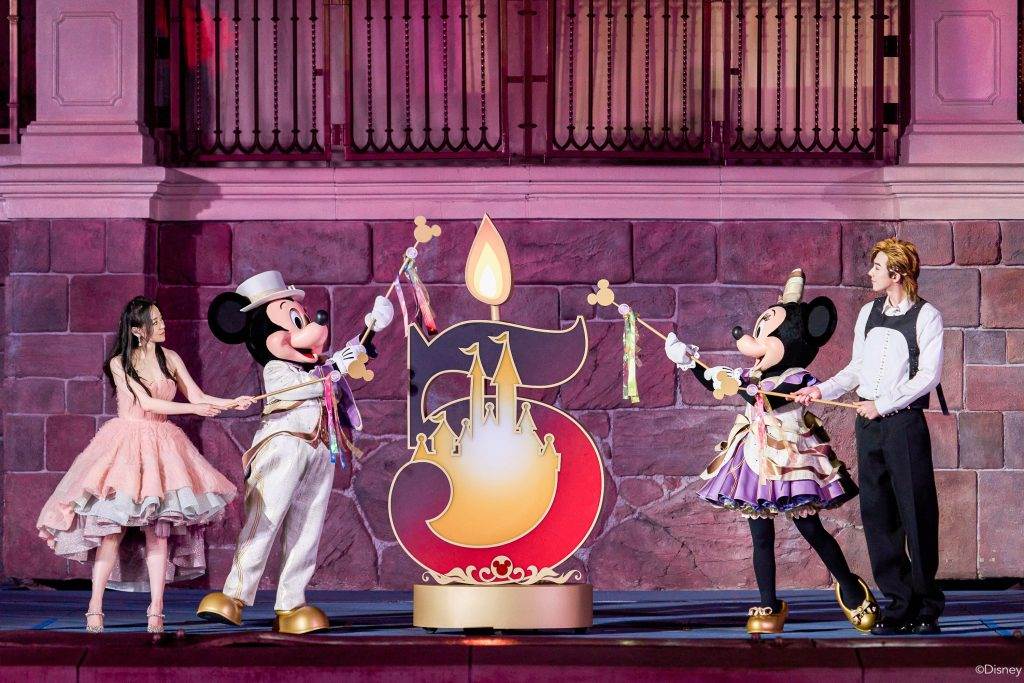