Shanghai Disney Resort has announced its 5th-anniversary celebration, “Year of Magical Surprises,” will start on April 8. 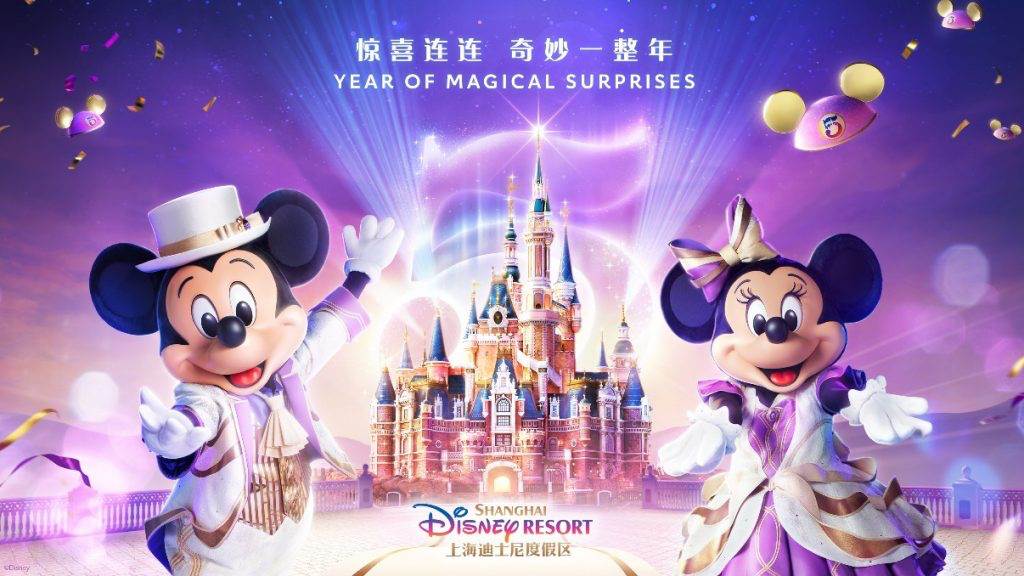 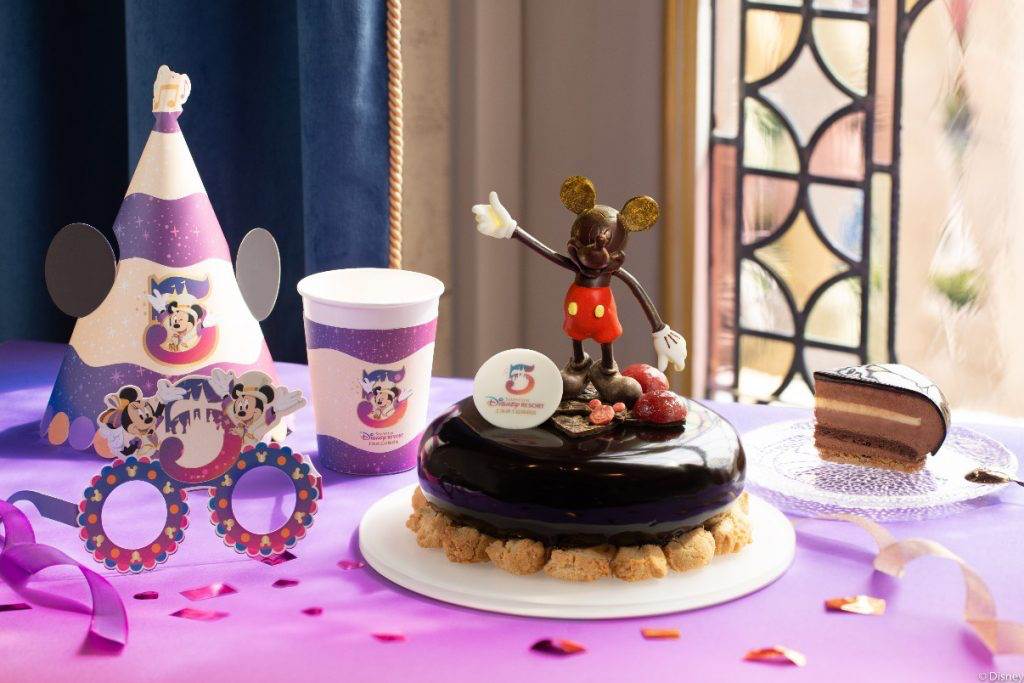 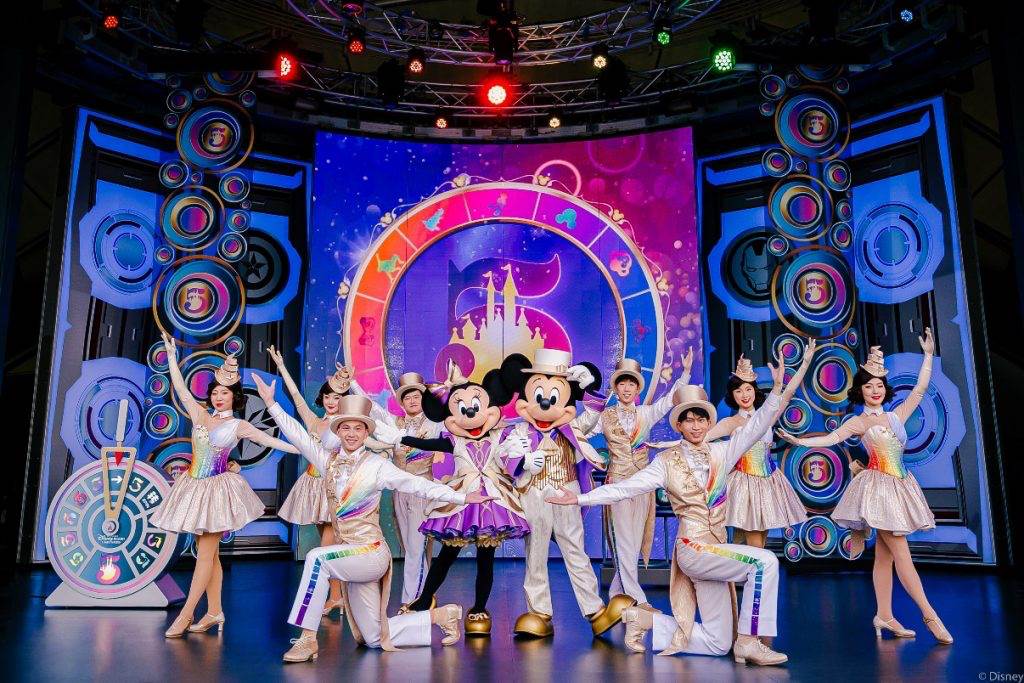 Surprise Squad in the Park: