Ambassadors from Disney Parks around the globe have gathered together as a “magical surprise” in a new video celebrating the upcoming 5th anniversary of Shanghai Disney Resort. 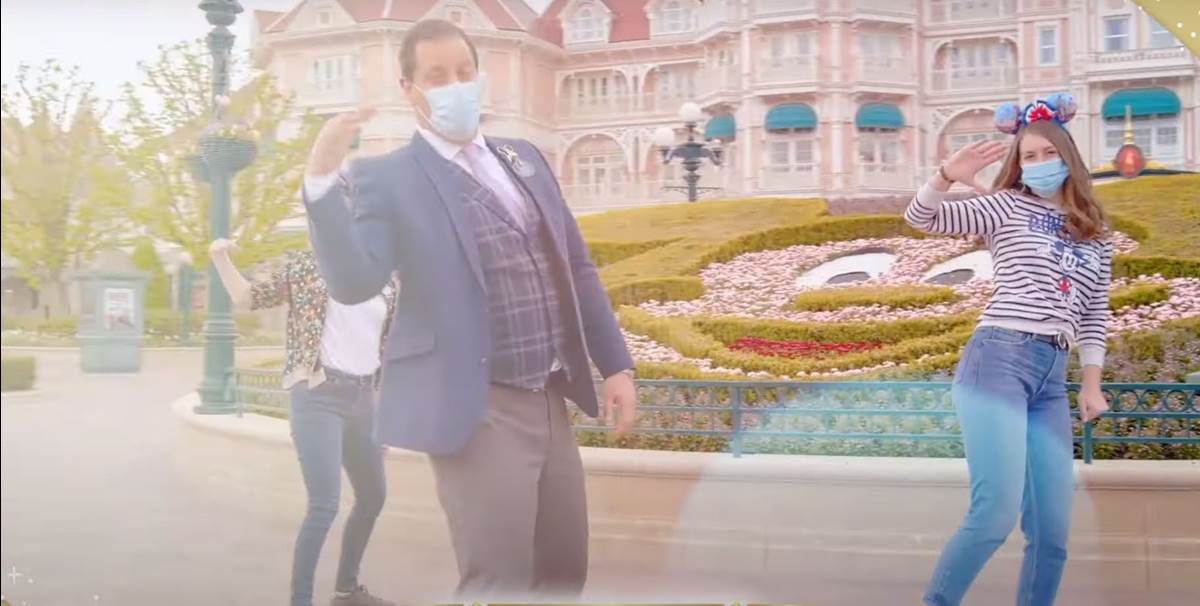