Disney has announced the Disney Magic Makers contest to recognize those who have been making a positive impact in their communities with a trip to Walt Disney World to celebrate the resort’s 50th anniversary. 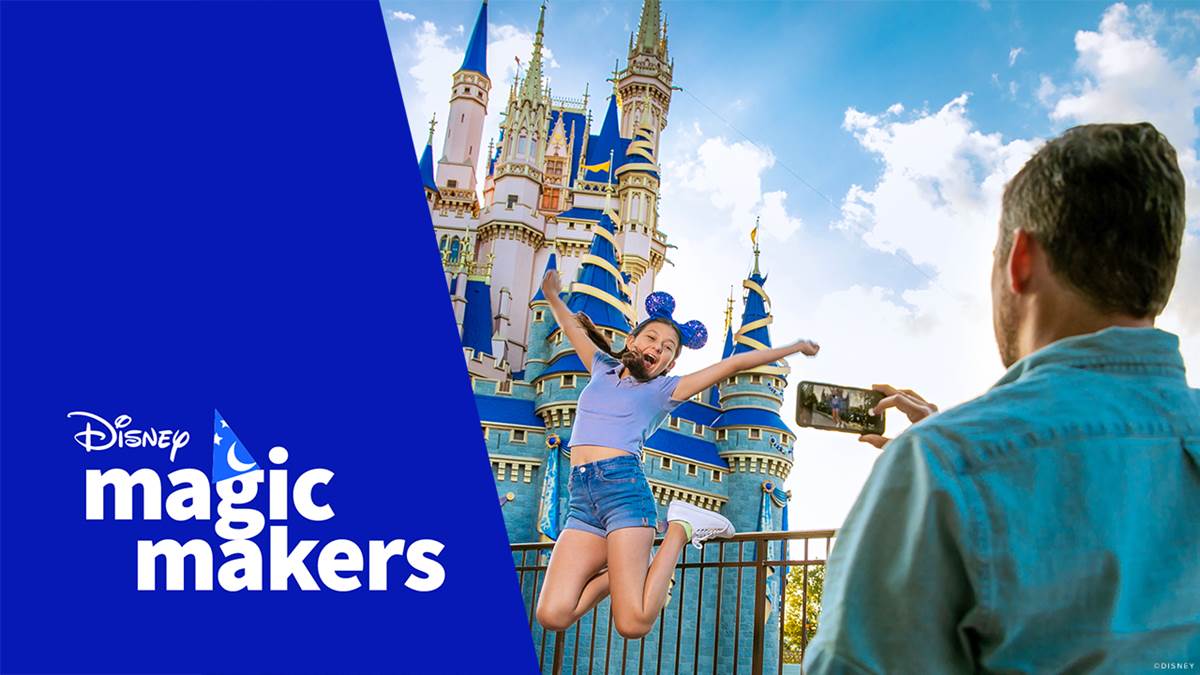