Disney has shared a first look at the reimagining of Disney’s Contemporary Resort as Walt Disney World continues to prepare for its 50th anniversary starting on October 1, 2021. 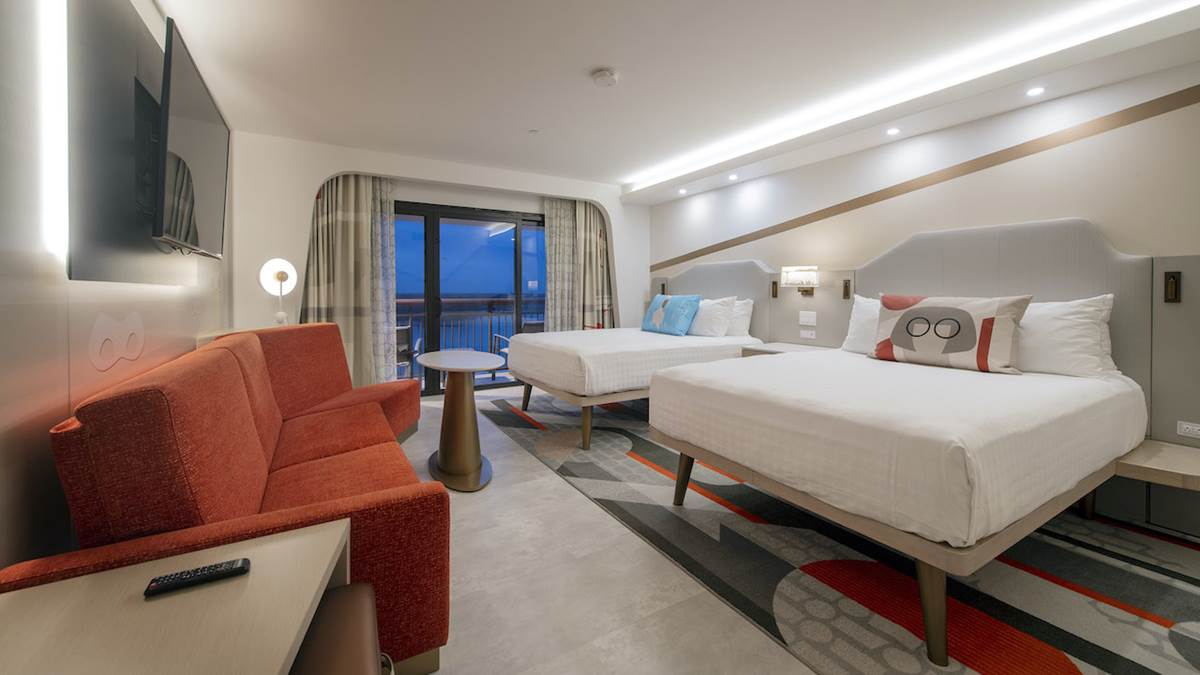 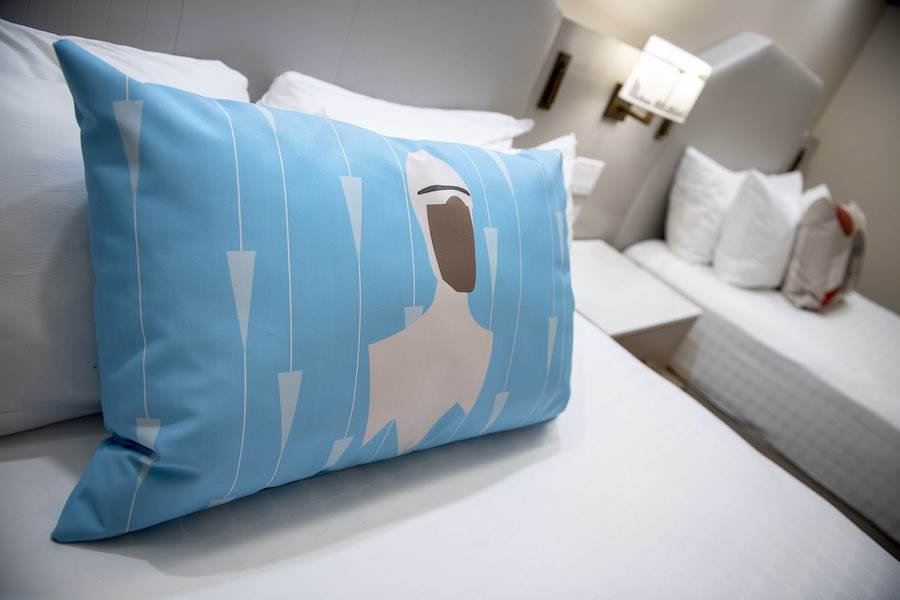 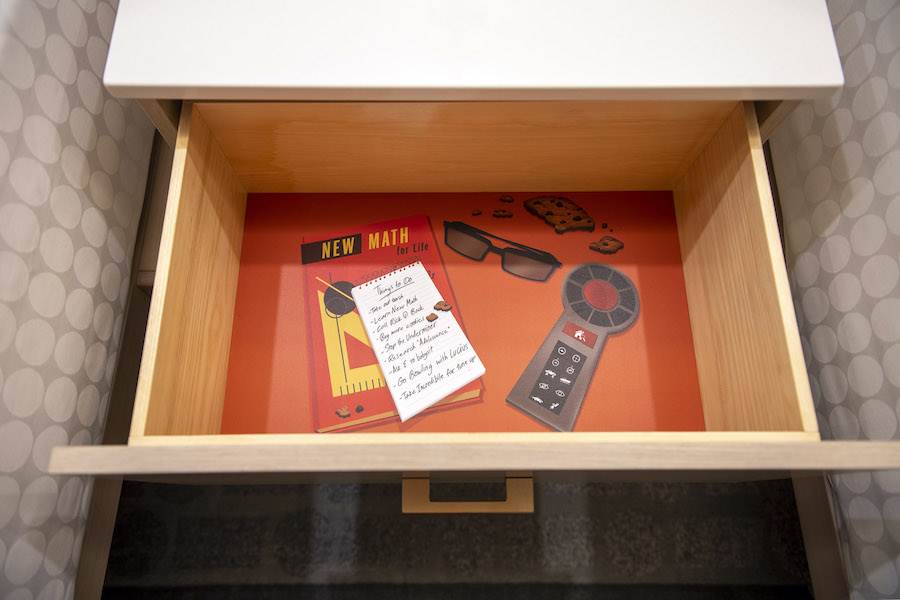 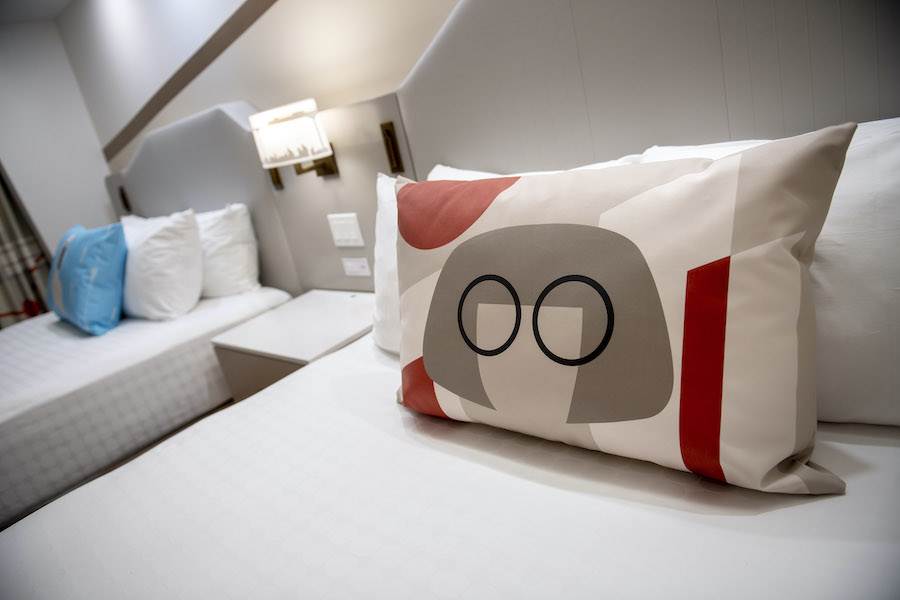 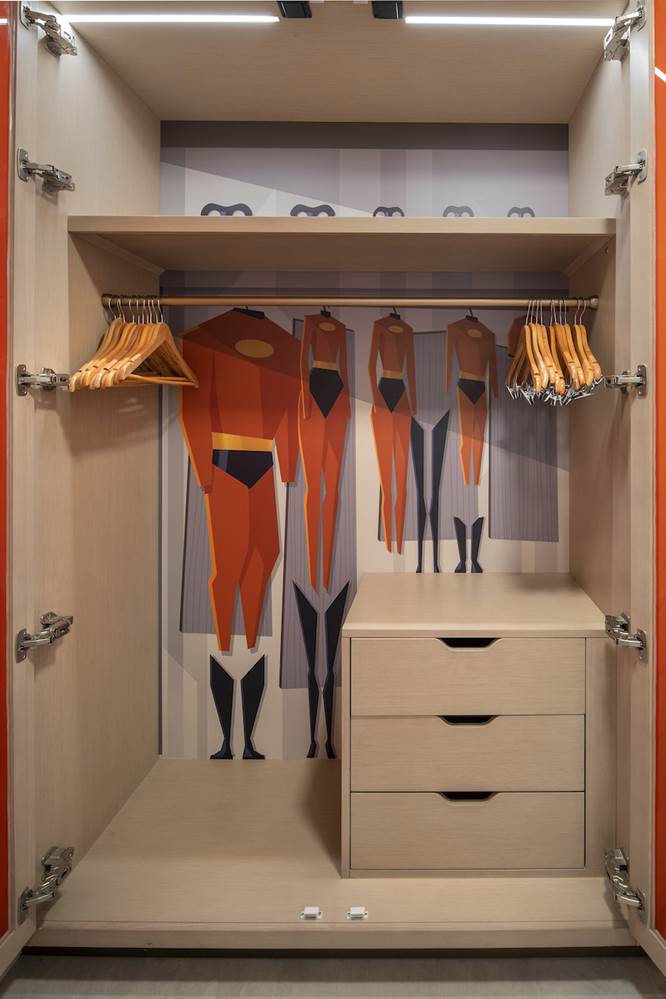 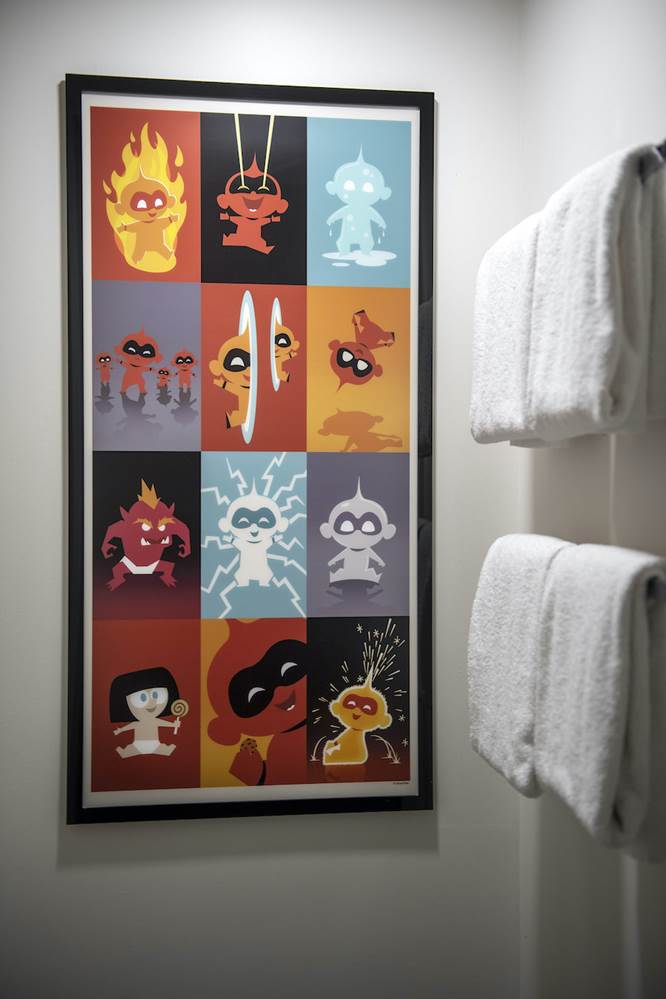 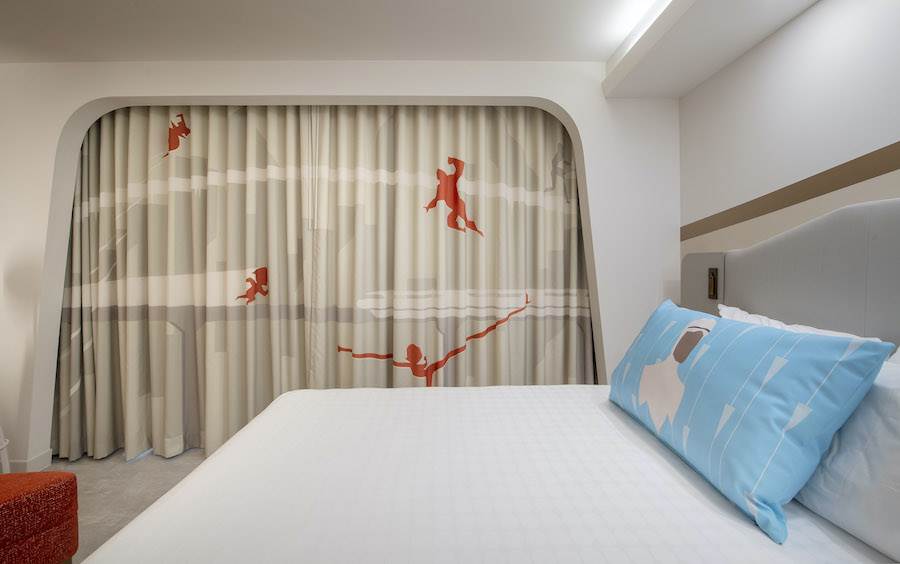 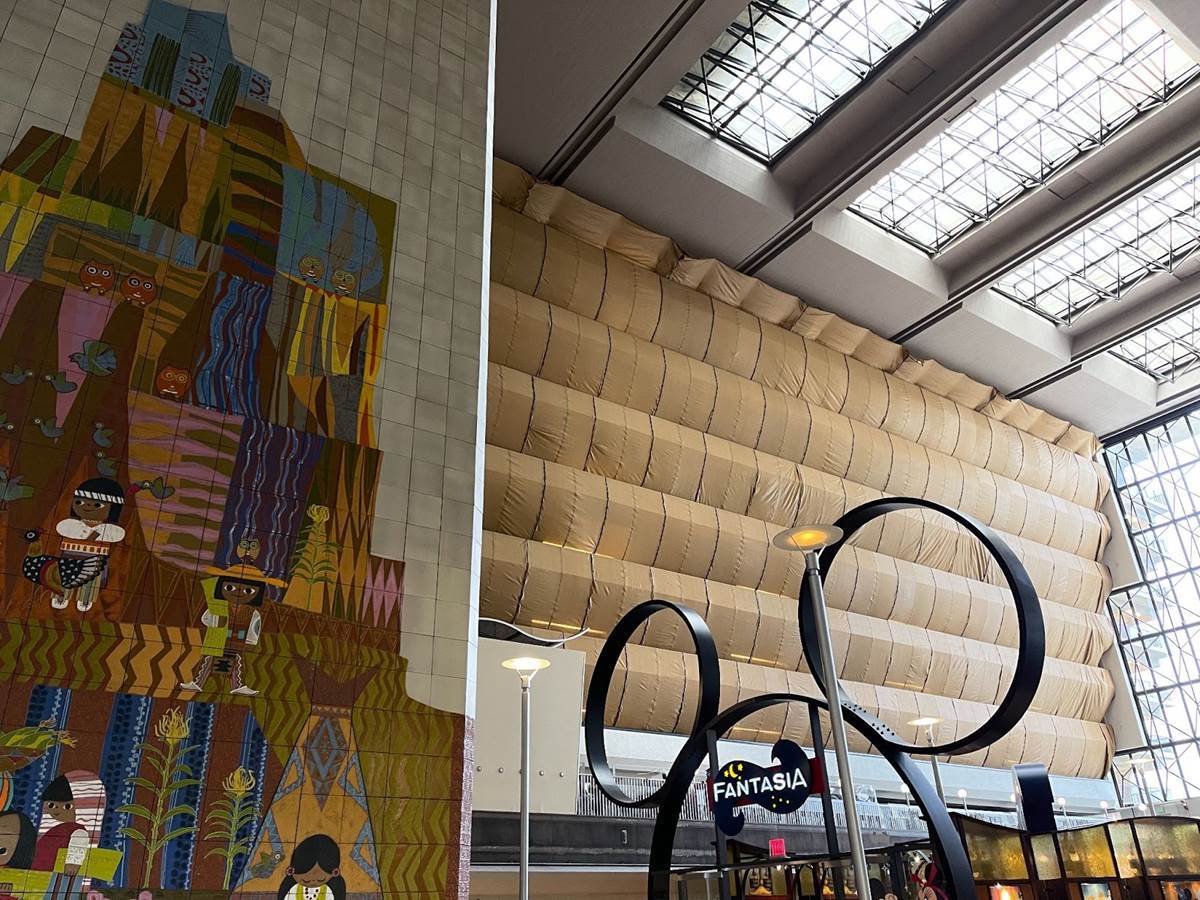