The Bellwether unit will be back to fight another day. Ahead of the season 2 finale, Freeform has announced that Motherland: Fort Salem has been greenlit for a third and final season. 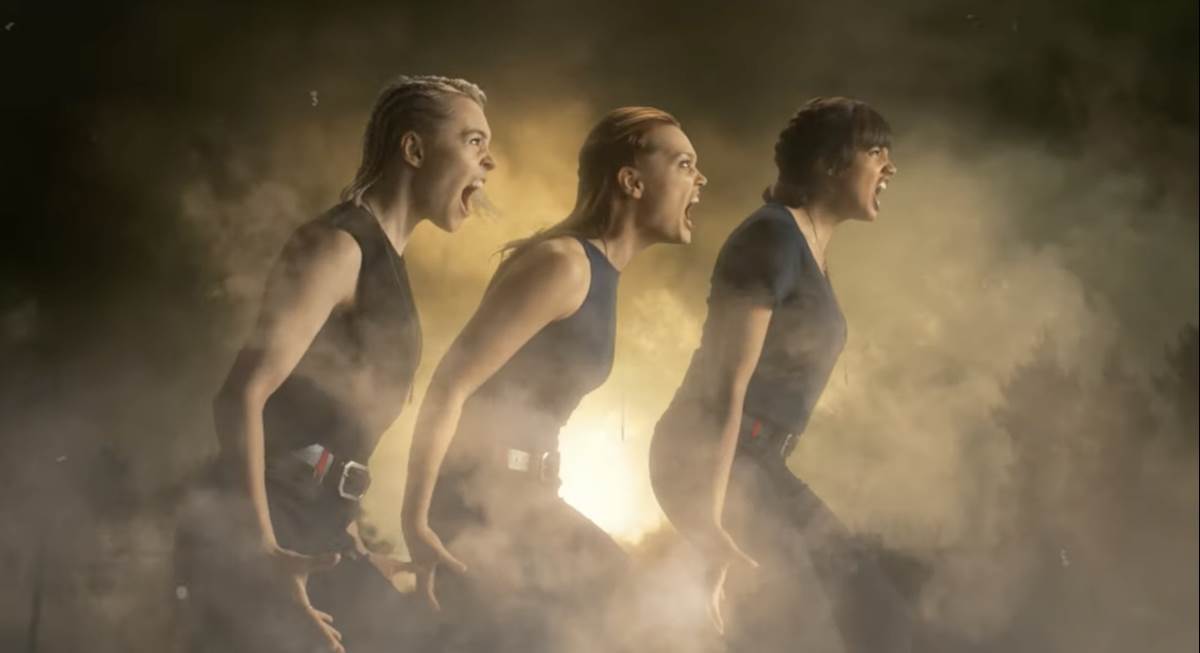 The season 2 finale of Motherland: Fort Salem airs Tuesday August 24th at 10pm ET/PT and next day on Hulu.