This year San Diego Comic-Com once again came to fans with a virtual “@Home” version of the quintessential convention. Among the Walt Disney Company offerings for 2021 were panels for Marvel, Star Wars, and Disney television which included Freeform’s Motherland: Fort Salem. 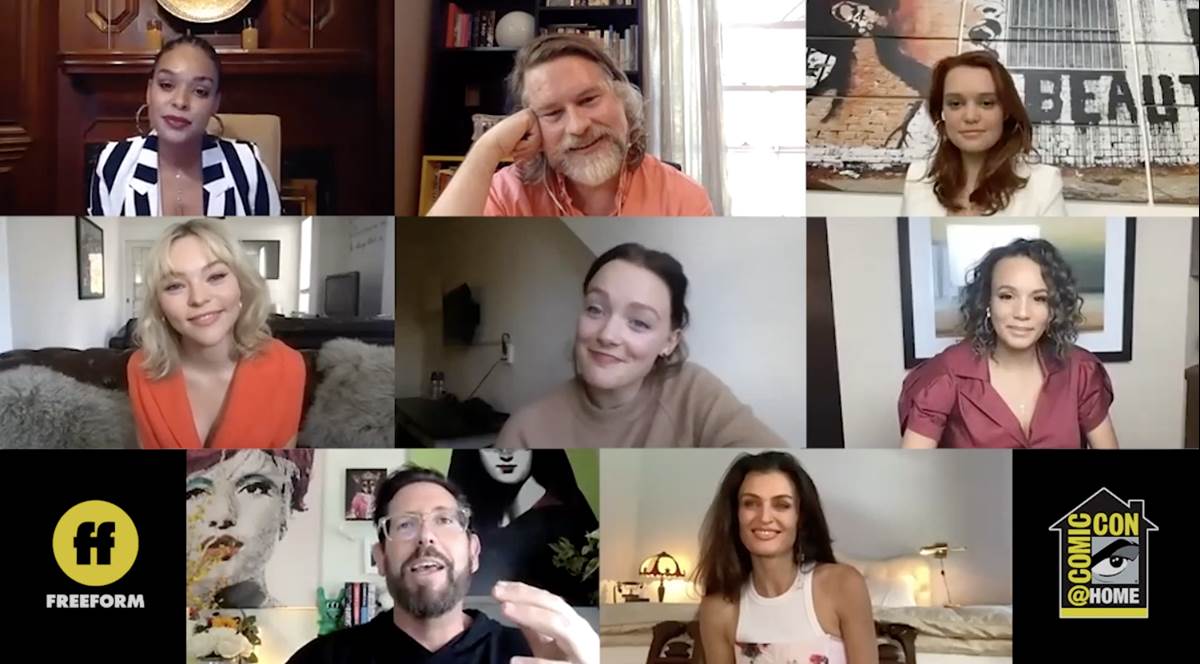 Currently halfway through its second season, Motherland tells of an alternate America where the Salem witches made a treaty with the founding fathers to fight and protect the nation. They’re our military. The series focuses on three witch cadets who are coming into their own unique powers and bracing to fight a mysterious enemy lurking in the shadows.

Motherland: Fort Salem airs Tuesdays at 10pm ET/PT on Freeform and next day on Hulu. Follow along with season two as Bekah recaps each episode!

Stay up to date on what’s happening with our recaps of the Walt Disney Company panels: