In anticipation of the season 2 premiere of Motherland: Fort Salem, Freeform is inviting fans to evaluate their magical skills with a new interactive Witch Test to determine if they possess the gift. 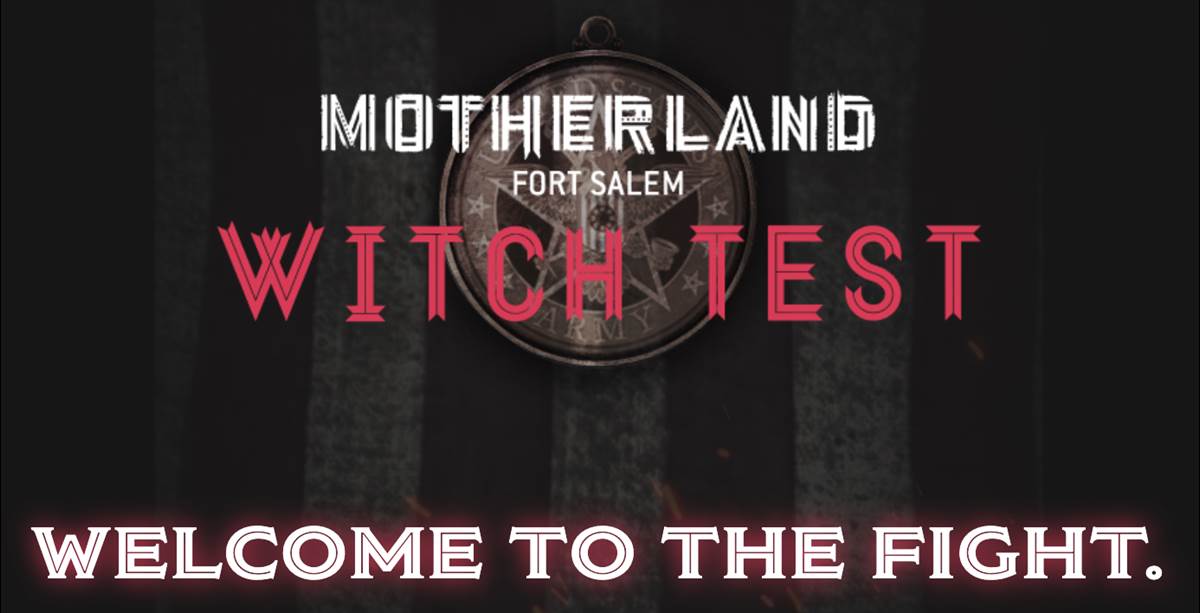 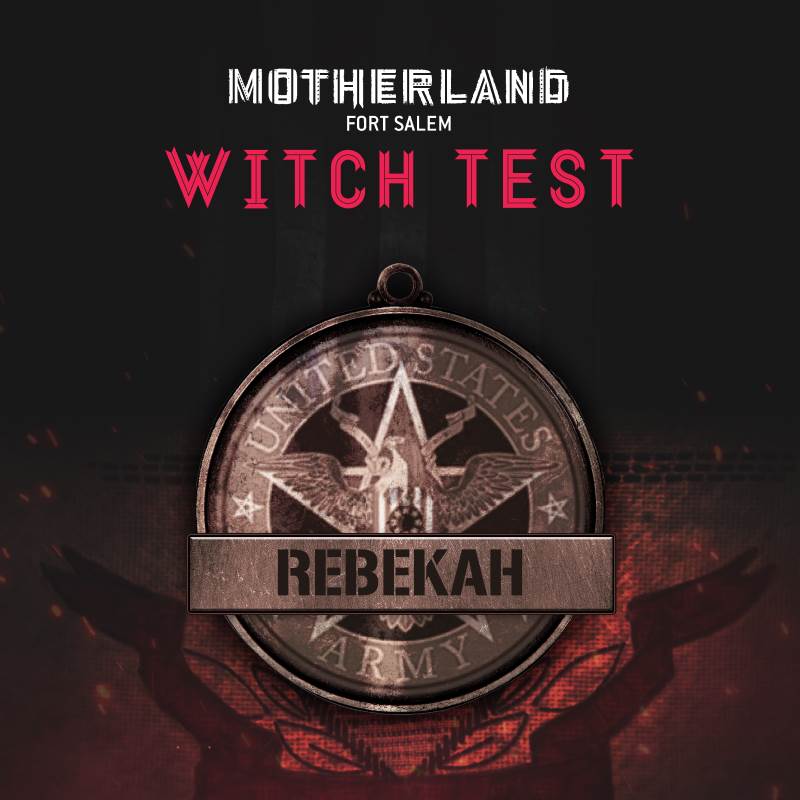