Marvel kicked off their [email protected] presence today with their “Marvel: Comics: X-Men” panel today. Writers of your favorite mutant-based comics came together to recap recent events and discuss the future of their various comics. 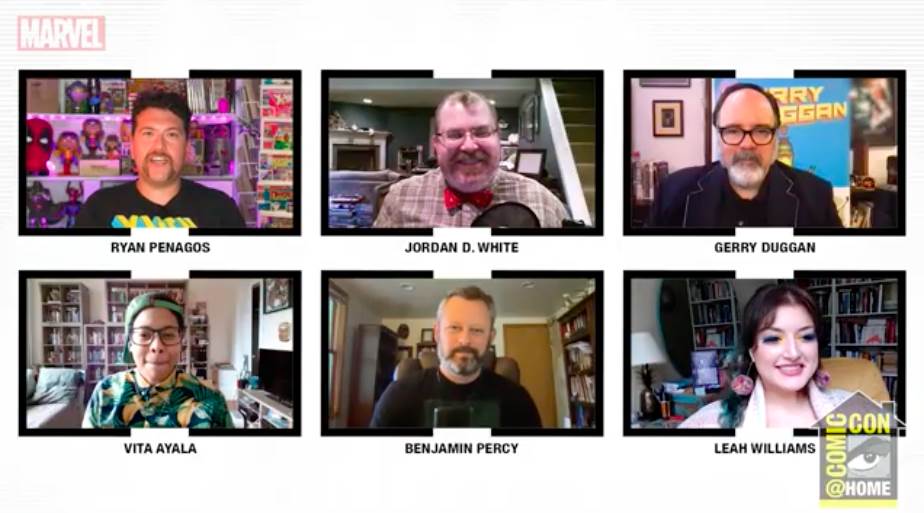 Be sure to check back for more coverage from [email protected] 2021 over the next few days.