As Disney+ Day nears, Disney has announced a number of special discounts and promotions subscribers can take advantage of. While some of these begin on November 12th itself, others are already available. 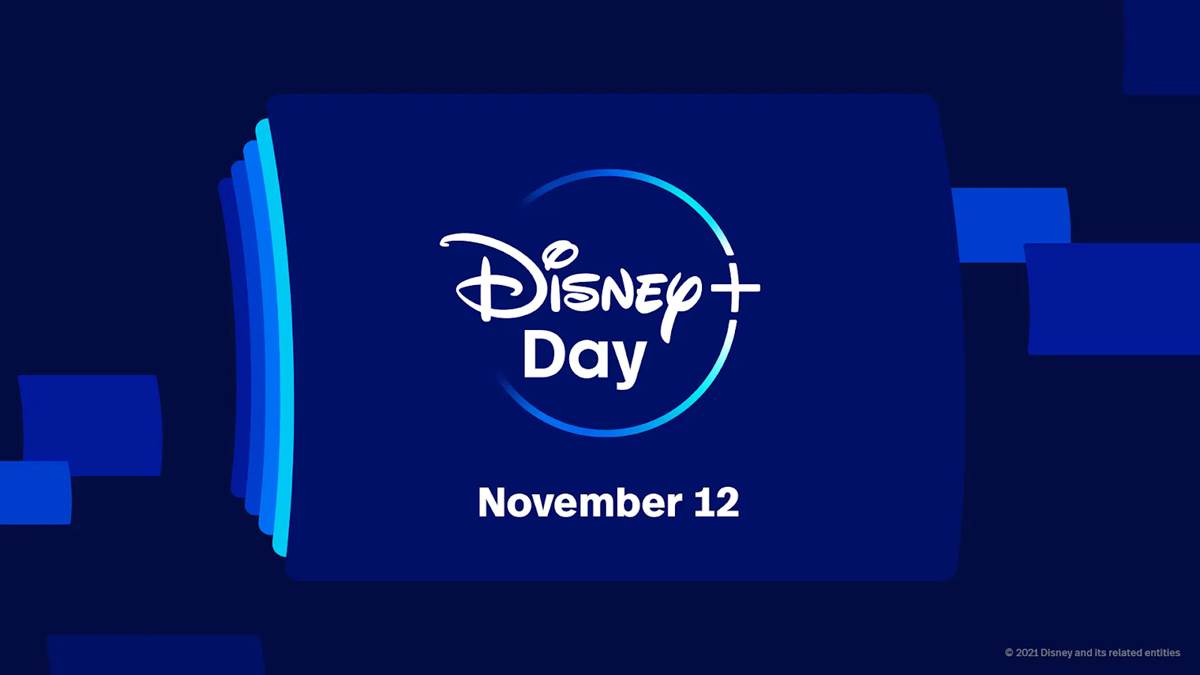 In celebration of #DisneyPlusDay, get ready for a week of Golden Moments featuring some of your favorite Disney, @Pixar, @StarWars, @Marvel, and @TheSimpsons characters immortalized as NFT artwork. For more details: https://t.co/xp5rzmQCFV pic.twitter.com/gWkm5kkwRL