On Friday, November 12, The Walt Disney Company will host Disney+ Day, a global celebration that will come to life across all dimensions of the Company. Subscribers to Disney+ will be treated to new content releases, including the streaming debut of Marvel’s hit film Shang-Chi and the Legend of the Ten Rings. 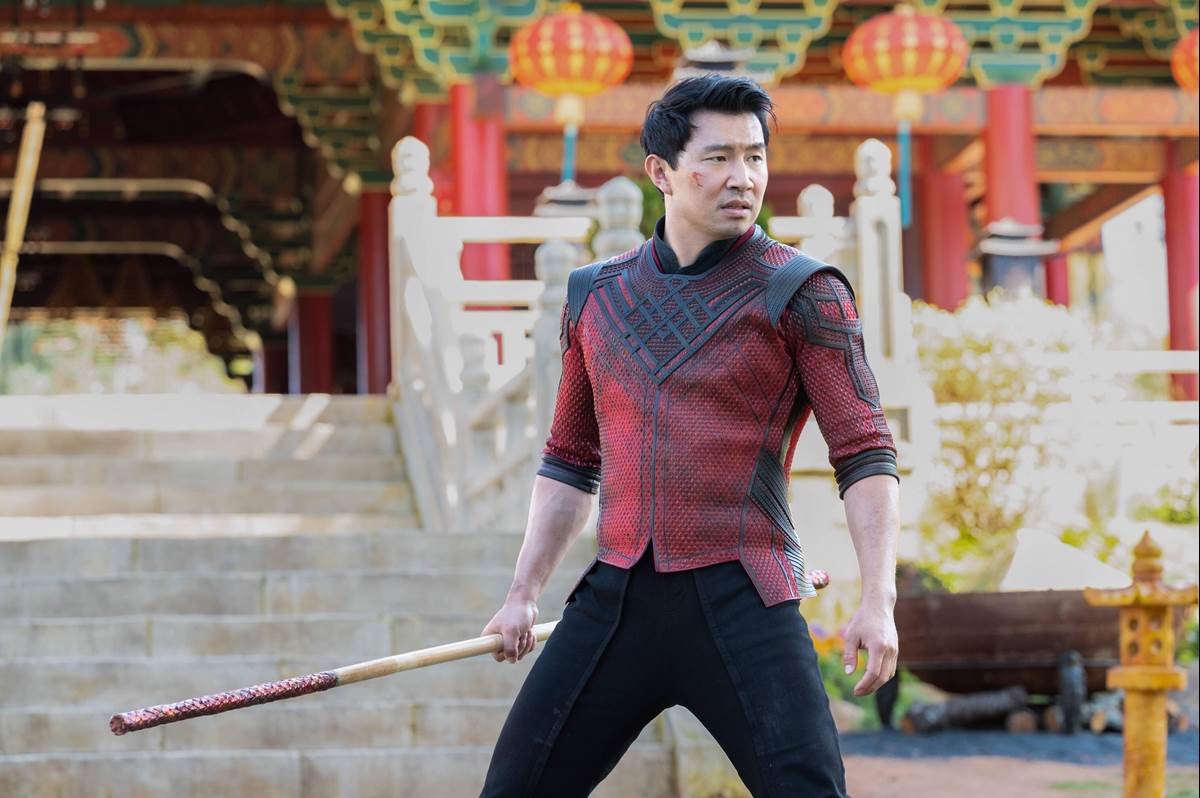 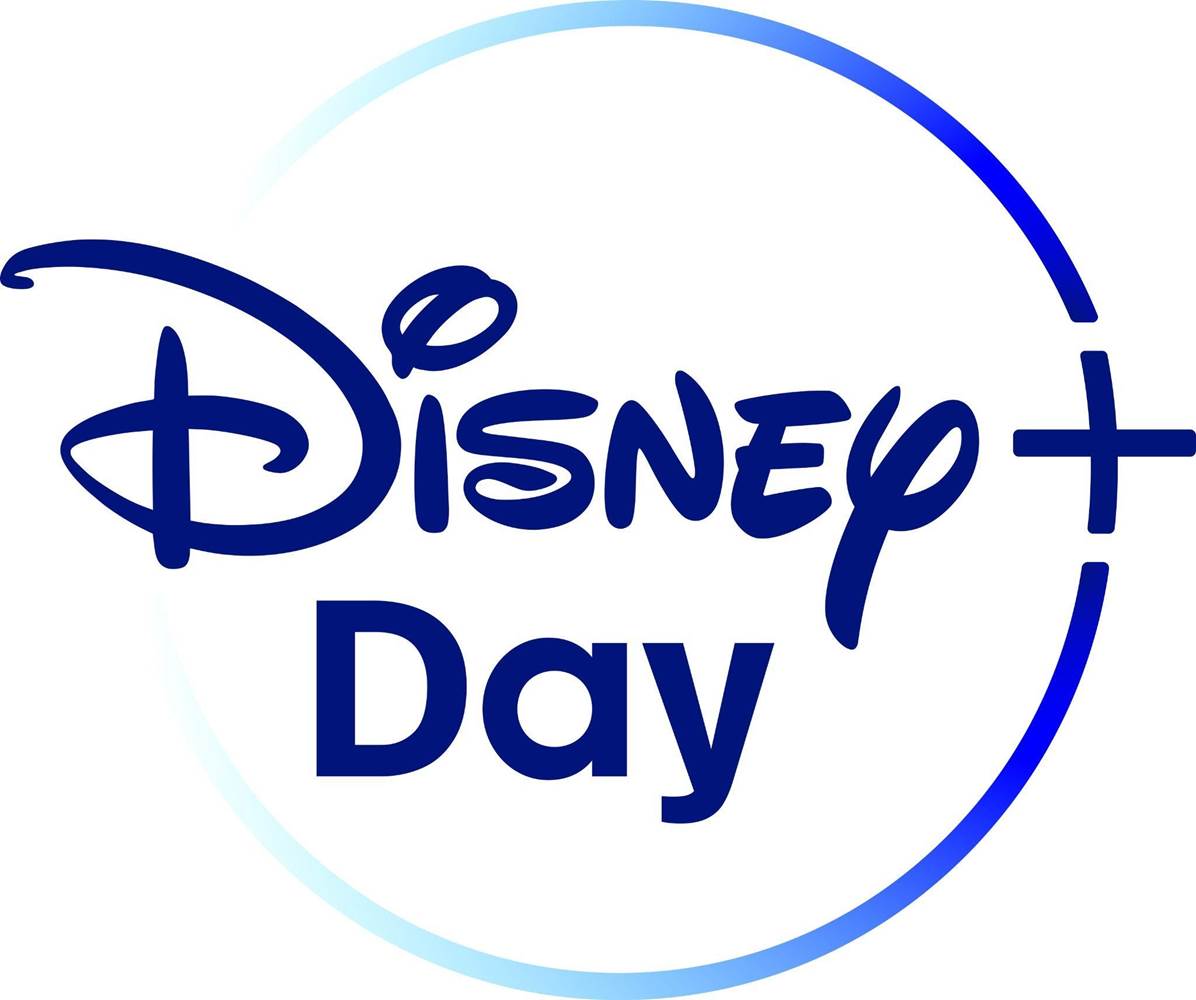