At San Diego Comic-Con today, Amandla Stenberg officially announced that she has joined the cast of the upcoming Star Wars series The Acolyte via her Instagram account. 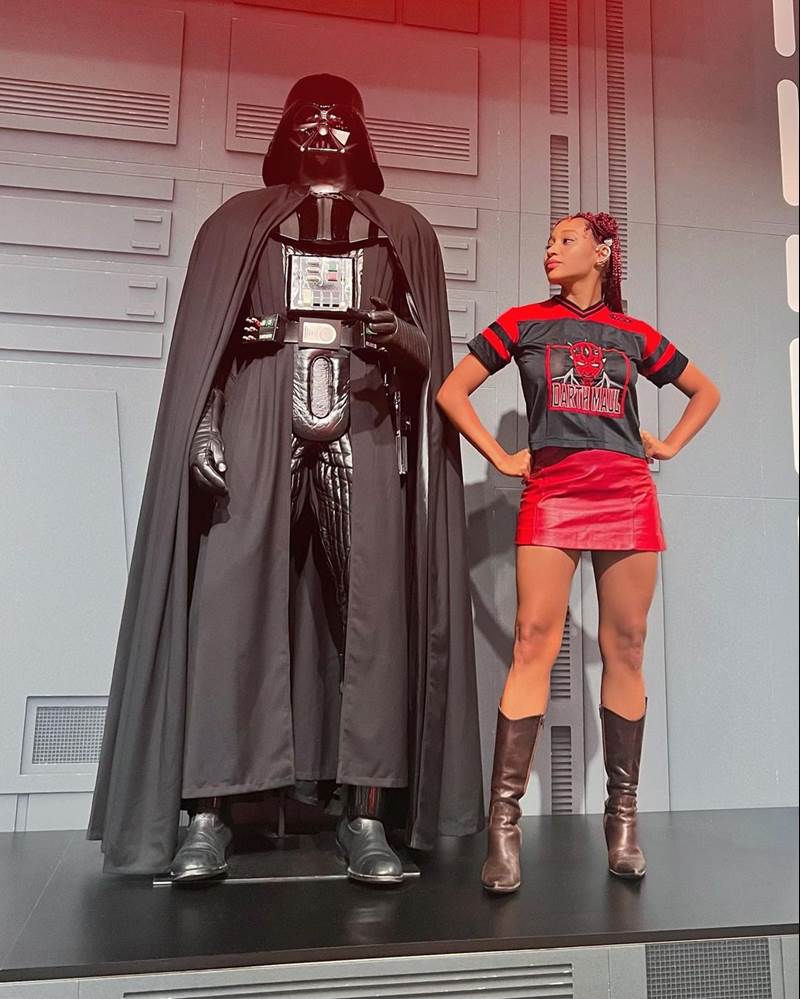 According to Variety, Amandla Stenberg is in talks to join the upcoming Disney+ series The Acolyte, one of many live-action Star Wars series currently in development. 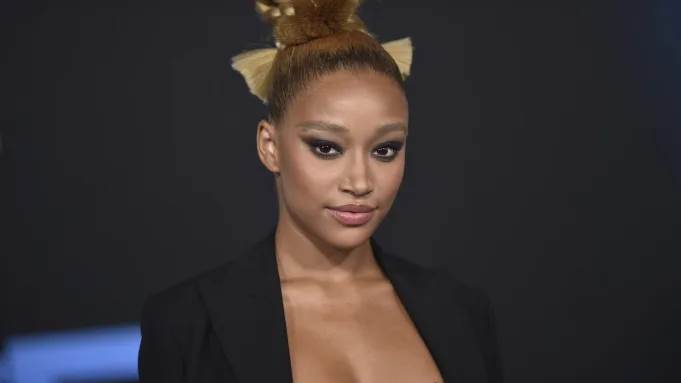