According to Deadline, Disney+ has officially picked up a second season of Doogie Kamealoha, M.D., which stars Peyton Elizabeth Lee as the titular medical prodigy. 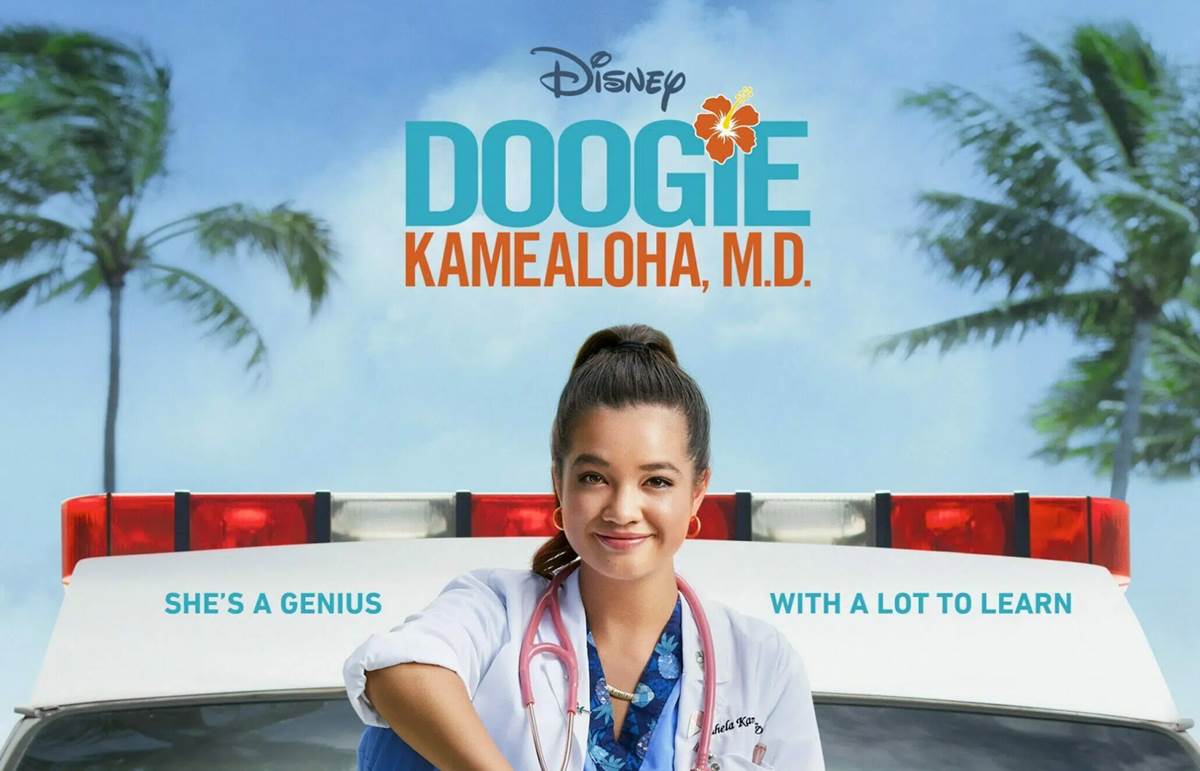 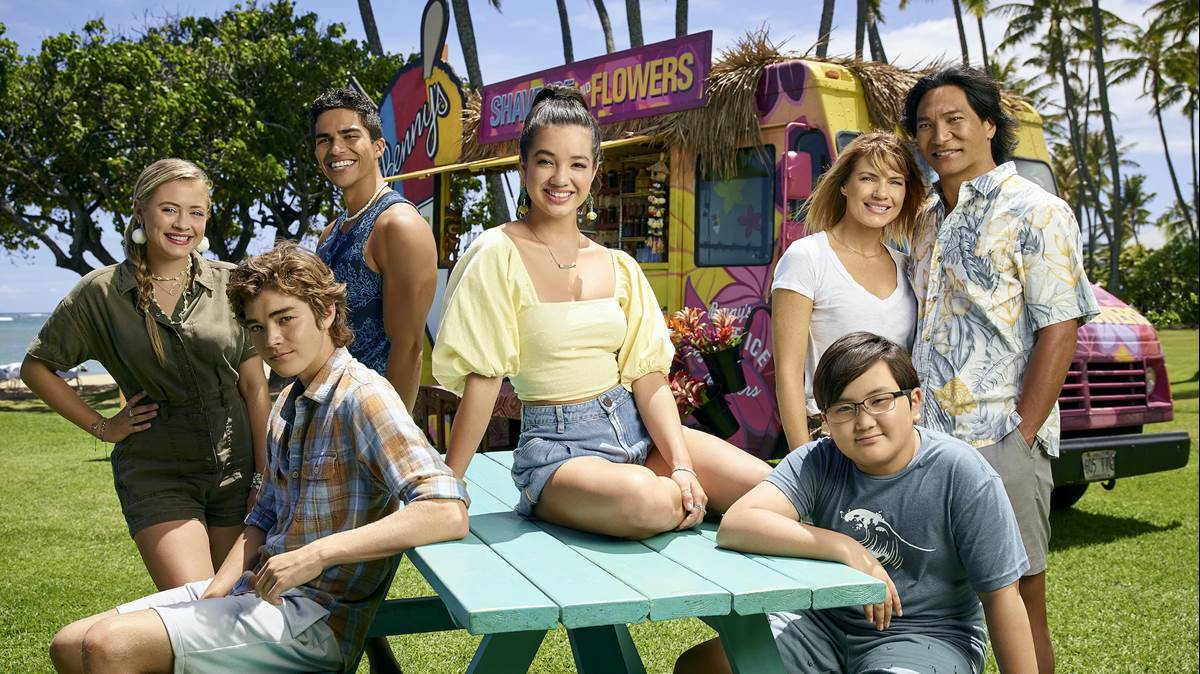