A new original Spanish series titled The Last One, or La Última, is currently in production for Disney+, according to The Hollywood Reporter. 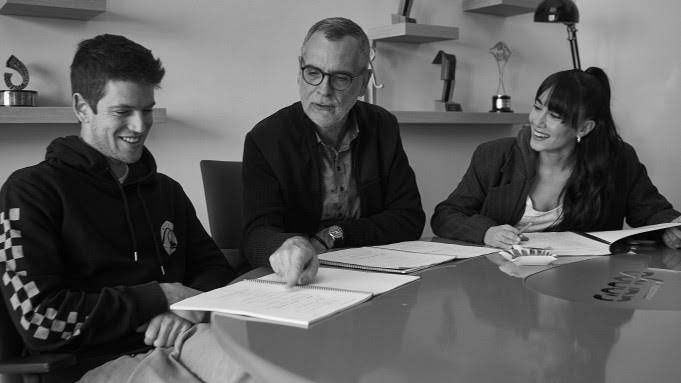