In honor of Black History Month, Disney+ have shared a video on their YouTube channel showcasing the art of one of the first black animators at Disney, Floyd Norman. 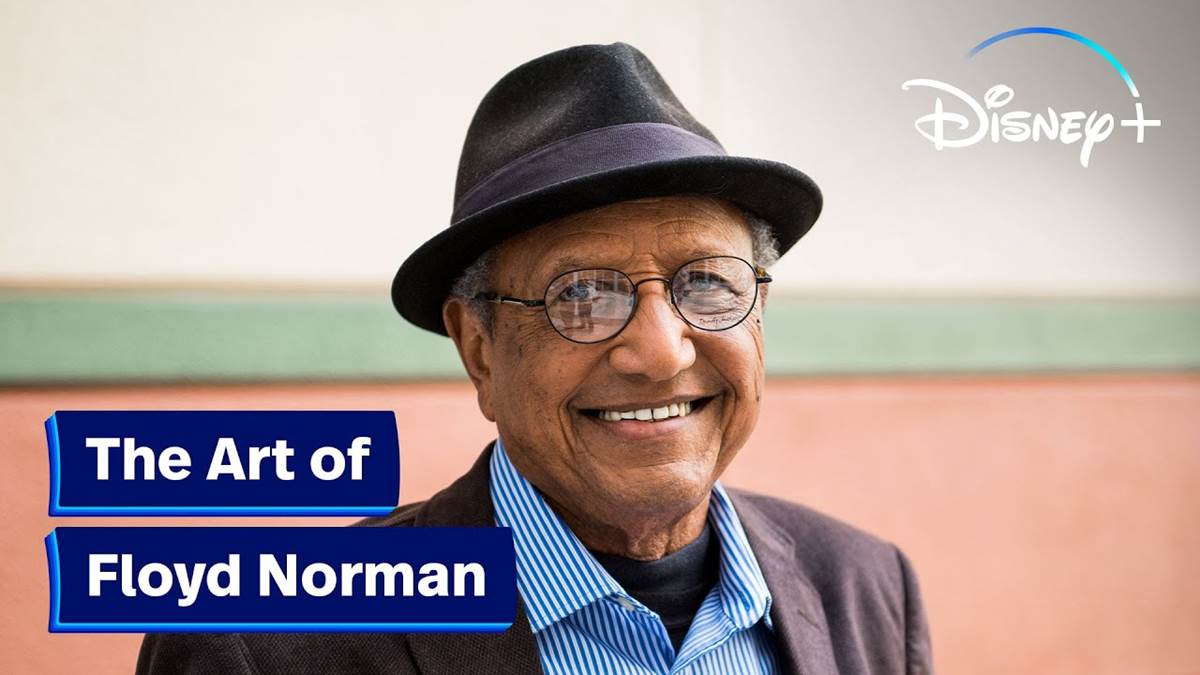